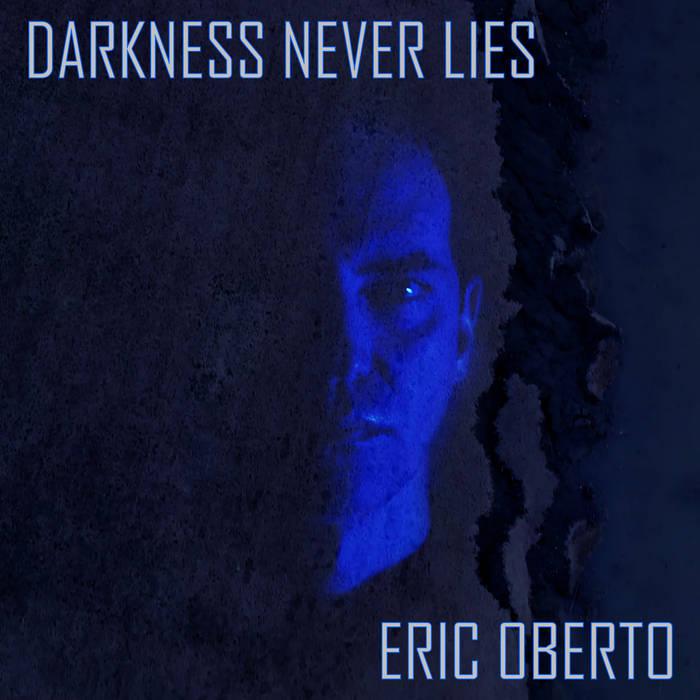 ERIC OBERTO of Tungsten Coil has gone back to the spotlight again with his new industrial, electro single “Darkness Never Lies.” This song is being featured in the upcoming motion picture-Amityville Cult. This new song shows that he is willing to redefine himself and open up his musical horizons. The song will be released on October 5th.

Eric Oberto made his first thunderous splash into the entertainment industry as the singer/songwriter/frontman for the award-winning industrial band- TUNGSTEN COIL. He has since shifted his focus to composing film scores.

Eric made his first thunderous splash into the entertainment industry as the singer/songwriter/frontman of the popular synth-core band Tungsten Coil. As an established songwriter in the synth-core genre, Eric found he had much to contribute to This sound, along with his extensive musical knowledge. This led him to become an established producer and studio engineer in addition to his role as singer/songwriter/frontman.

In 1994, a band of four Detroit musicians shook up the Detroit industrial/goth music scene with their new sound and raw energy. with only a handful of live shows and events under their belt, they managed to gain themselves a solid Detroit following. This is the story of how they went on to become one of the most well-known and influential bands in This genre.

After Eric decided to put Tungsten Coil on hiatus, he took an extended break from the entertainment industry and launched a successful career in the financial industry. After his success in This field, he returned to work in show business. He started out by helping write songs for other artists and eventually began producing himself.

Synesthesia is a neurological condition in which humans see sound as three-dimensional colours and shapes. The person’s sense (seeing) and thought (hearing) can be mixed, such that when they hear a specific sound, they see an object in their mind. Synesthesia can cause different types of sensory information to be blended together, such as seeing letters in colour. The most common type of synesthesia is grapheme synesthesia (seeing words or numbers in colour).

For instance, Eric knows the alphabet backwards as he speaks forward. He is also able to recall what song was playing on his radio when he first kissed his girlfriend.

Eric suffered a tremendous blow to his musical abilities in 2015 when he was inflicted with Sudden Sensorineural Hearing Loss in his right ear.

This musician’s ear malfunctioned, which caused him to lose the musical synesthesia in his right ear.

Eric tried to overcome his deafness for a few years, but every attempt failed. He doubted whether he would be able to continue as an artist because of it.

In 2021, Erico Berto finally found a path to create music using his one good ear and fill in the gaps of the broken ear by making use of modern computer software tools.
For years, Eric had been struggling with not being able to hear out of one ear, and he was feeling hopeless about his career as a musician.

Eric Oberto has been out of the spotlight for a while but now he is back with his new single “Darkness Never Lies”. 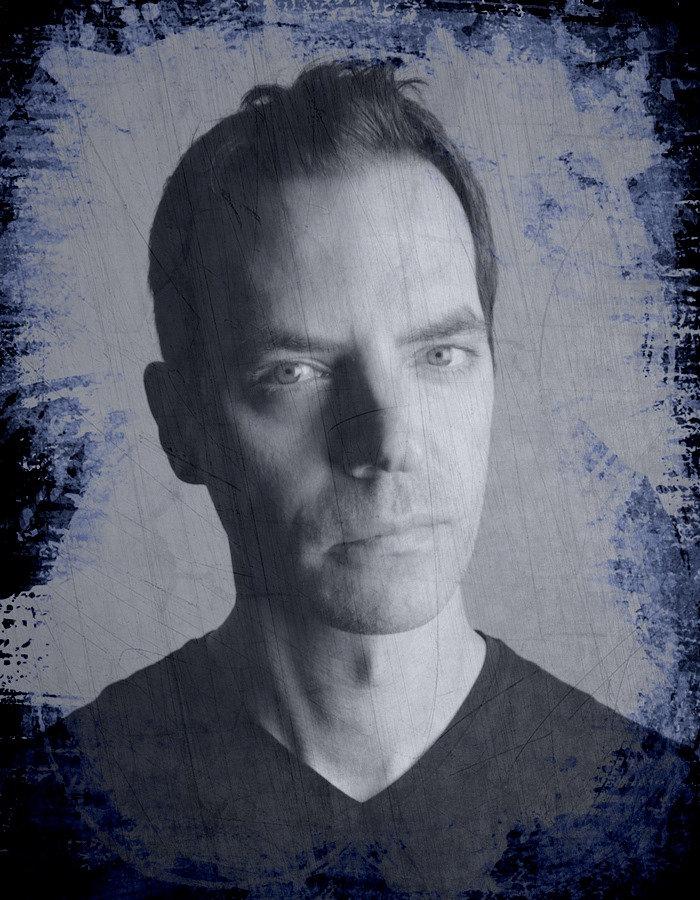