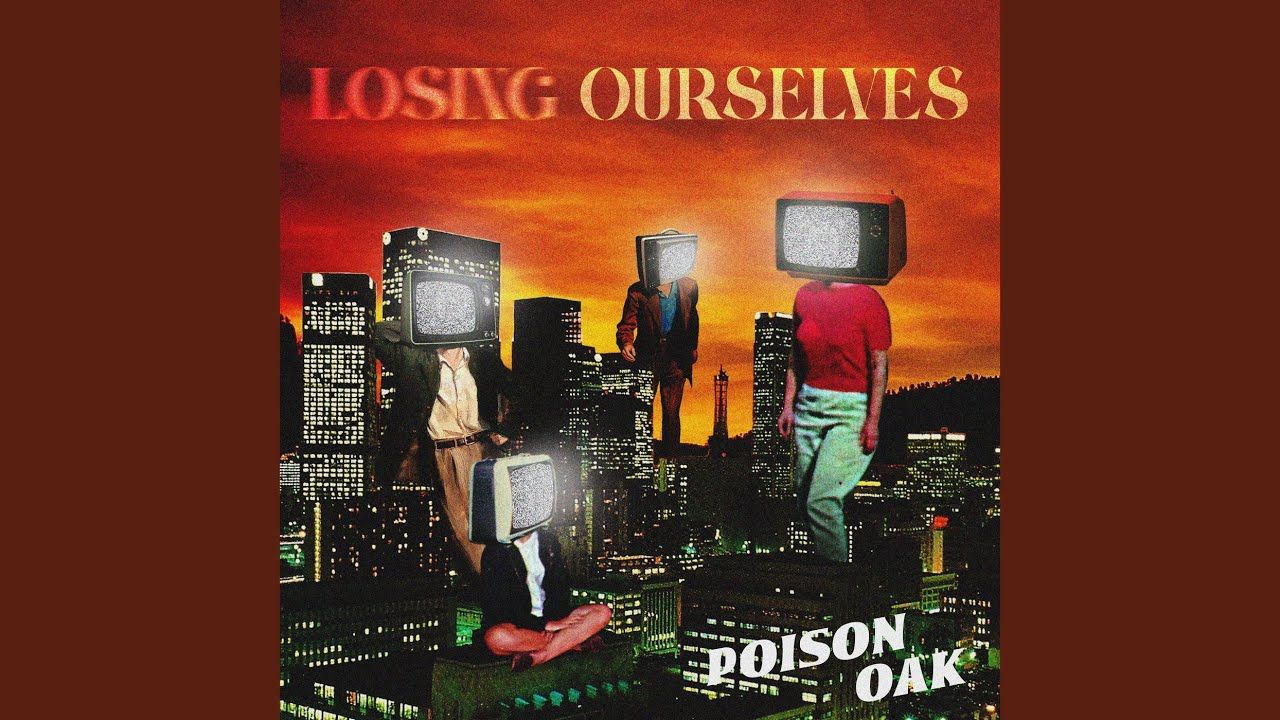 Poison Oak ‘ Single “Losing Ourselves” is released worldwide via Epictronic!

Poison Oak bring forth a sound that combines both melancholy and upbeat Australian rock and roll, with lyrics that reflect life’s general concerns. With catchy melodies, hard-hitting riffs and gritty ballads, Poison Oak is a fresh sound that will stick in your ears.

“Poison Oak is now gearing up for the release of their new single “Losing Ourselves”, refining their sound for the first instalment of their third EP. The track shows Poison going in a slightly different direction, but maintaining their Aussie Rock roots. It presents their sound as more polished, more evolved, and shows the band as a songwriting powerhouse.”