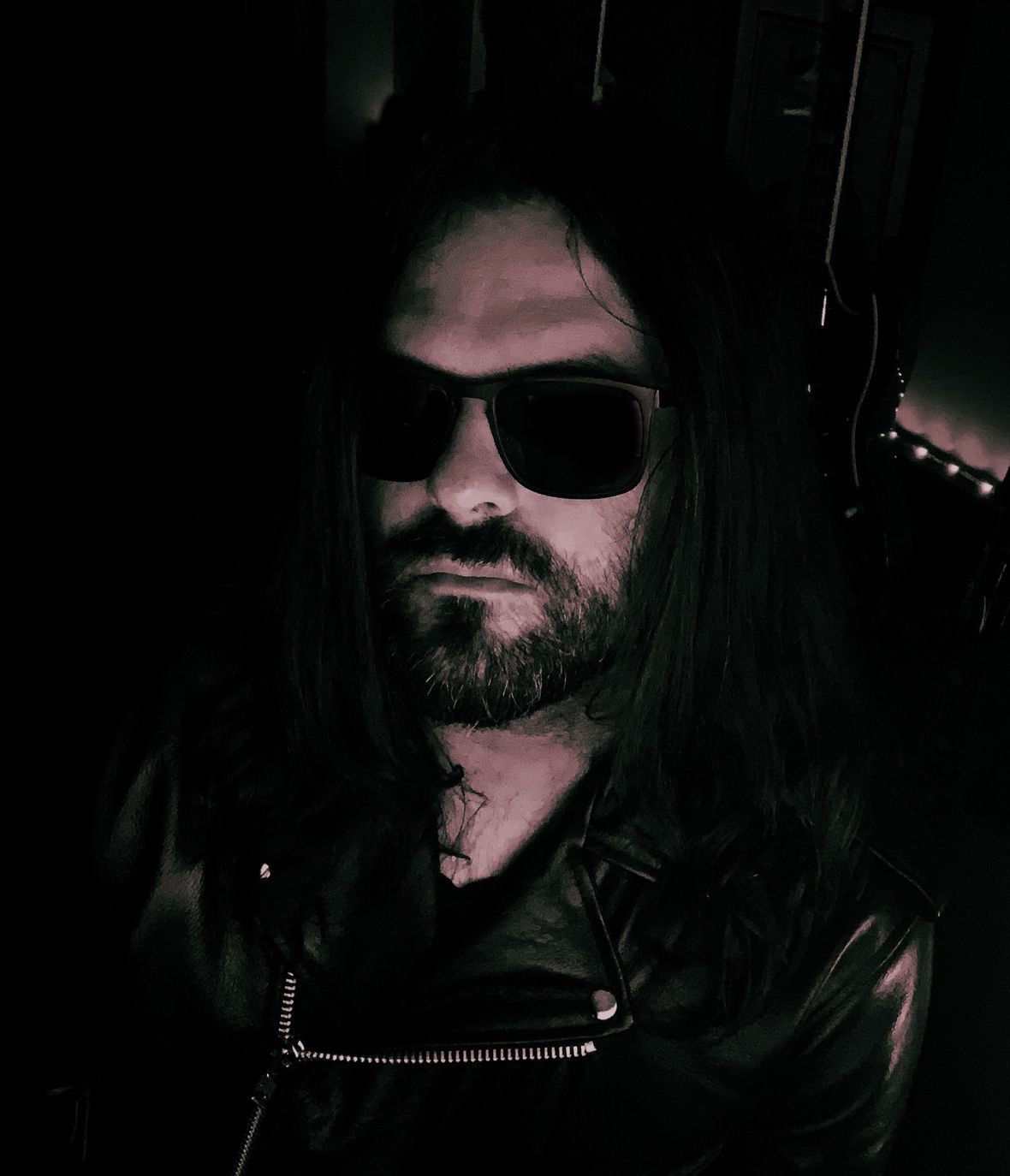 Charlatans Inc is the 15th release from Derision Cult, masterminded by Dave McAnally of Chicago. The album was created over the course of 2020, which was one of the more turbulent times in America’s modern history.

This is reflected in the sound and lyrics of the tracks. It addresses how consumerism has mixed with tribalism over the past year and the stress and outrage that conflict imposes on society. It primarily deals with how and why the news media is becoming increasingly interested in provoking emotional reactions out of people vs. reporting objective news to them, and the destructive impact this has on individuals and society.

Tracks such as “The Great Reset” address corporate money and lobbying that is behind political movements that appear to be standing up for the little guy by the media, but are actually the same wolves in different sheeps’ clothing. Tracks like “Charlatans” compare Soviet disinformation campaigns called Active Measures with modern spin powered by big brands virtue signaling to a new generation of consumers.

Dave doesn’t just say these things from afar, having spent nearly 20 years in the advertising industry as an executive with a front row seat with the top brands all over the world to exactly how these issues have played out. Charlatans Inc culminates with the events of January 6 2021 and how this manipulation and conflict reduces ordinary unassuming people to anarchy.