was pleased to upload a new music video and single, “Get Out”.

To everyone who watches there work: “Get Out” by The [blazerjacket] 3- March 3, 2022 (This is the release date of the new ebm video and single)
The song warns Stockholm syndrome victims of taking their minds off the abuse and of finding strength to break free from the control of the abuser. By noticing the first signs, you will feel better. 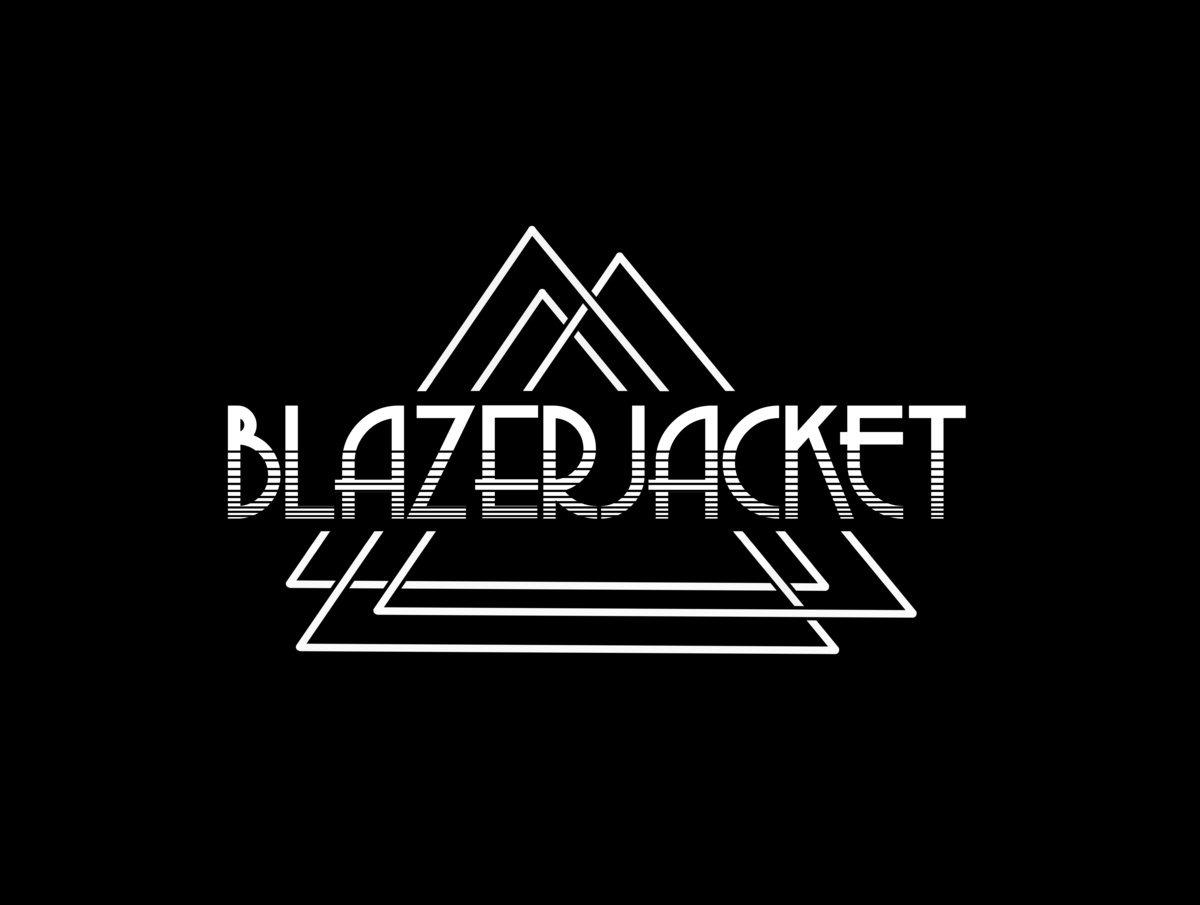 In “Get Out”, the ebm artists BLAZERJACKET plays in the dark, dark sound-world, and EBM, together with Dirtybird 13. They are known for their dark, dark ebm sounds.

Two names on the grave
One righteous and brave,
The Other – dark and twisted,
They’ve reached the dead end
The Nightmare’s ahead
Their destiny’s a mystery…

It is a story of two brothers.

They came to this world from a galaxy billions of light-years away.

One – righteous, brave and hotheaded. The other – dark and twisted, but only on the outside.
His heart is bigger than Moon.

Through space and time, the brothers followed an ancient creature that destroyed their homeworld. After hundreds of years of chasing, this being, older than the universe itself, had already set foot on Earth. The human race had no chance. The being, known now as The Nightmare, had attached itself to a worldwide AI system that shepherded the whole civilization – SKYNET. After a hundred-year war with the machines, the Nightmare was defeated and locked in the BoneGrinder. Humanity paid a painful price for victory – millions were dead, the planet was burning and all technology was lost. It took humans another hundred years to lick the wounds and start rebuilding their homes. Small villages appeared across the sands of wasted land. In one of them, a child was born, a girl named Izanami. A girl that will decide the fate of our world, a girl that carries The Seed of God.

Deep down, under the rocks and ashes of BoneGrinder, the wounded Nightmare slept slowly decaying, turning into dirt and…  more