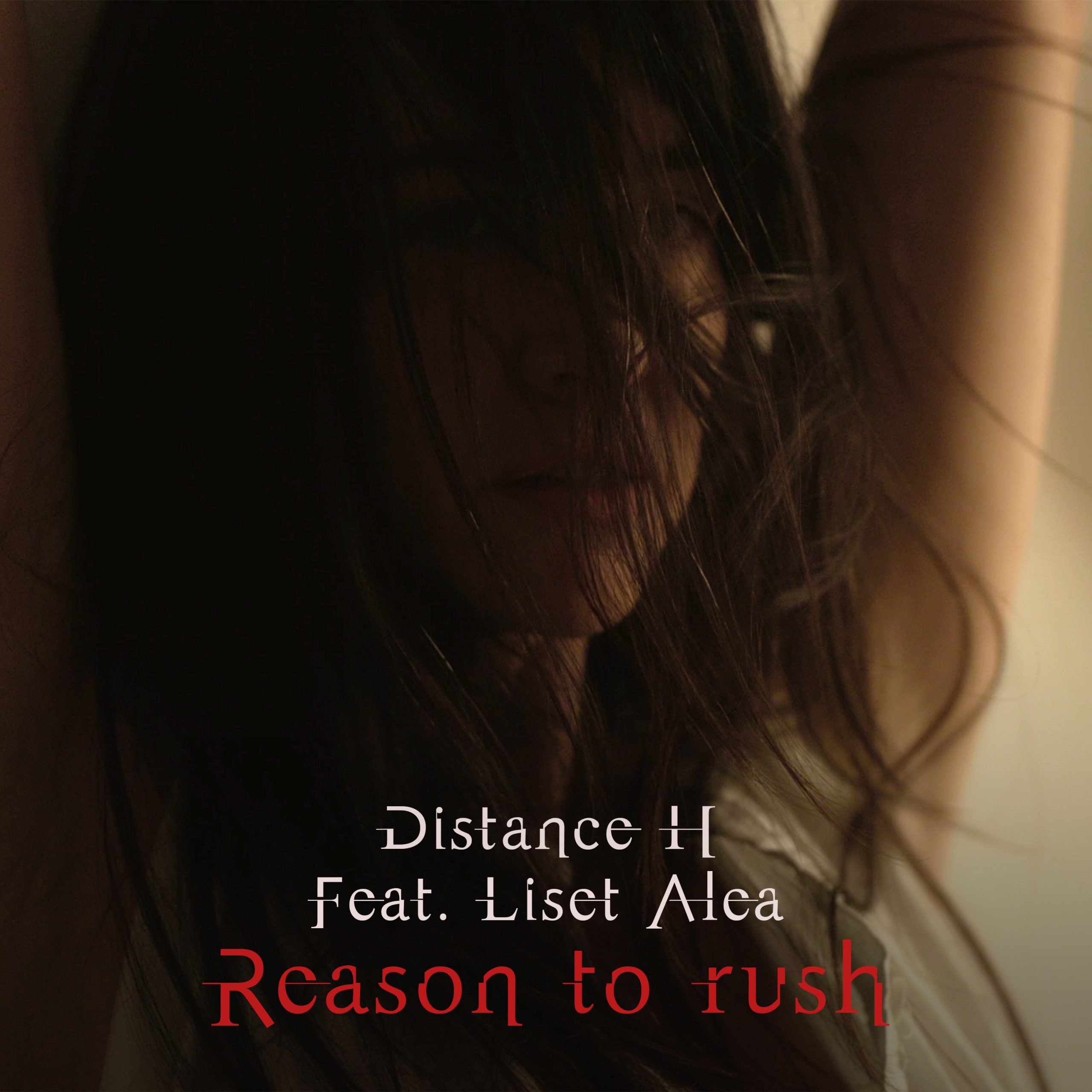 Singer Liset Alea (known for working closely with Nouvelle Vague) works with French darkwave producer Distance H to release “Reason To “Rush,” an evocative, dream pop record that captures the exhilaration of reason and impulsiveness, as well as its devastation.

Distance H is the project created by the Parisian producer ManuH and realized in collaboration with featured female vocalists, all of whom in their own way fused with the project’s shadowy melancholic style. .

Distance H gives birth to a musical universe that sources its array of sounds within and beyond the margins of post-punk, dark wave, cold wave, ethereal, and shoegaze, sometimes borrowing some more electronic-driven beats. For his debut EP, Intimacy, he invites an assortment of collaborative singers to express themselves by escaping into and from the vast distances of themselves and their experiences 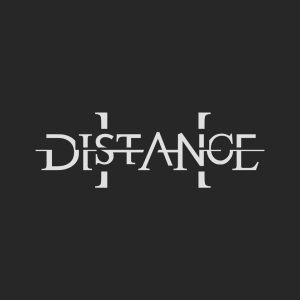 His first single “Bitch 16” made in collaboration with Ophelia from Saigon Blue Rain was released on the 29th of April 2022 and was noticed by the specialized press, by “its freshness, its mechanical and dramatic resonance”.

His second single “Waters Of Woe” featuring Marita Volodina from Stridulum / Burial Fields / Blood Tears After was released on the 30th of Septembre 2022 and was appreciated as a «spectacularly intoxicating track, with a captivating melody, dark and enticing ».