THE BRIDES OF THE BLACK ROOM 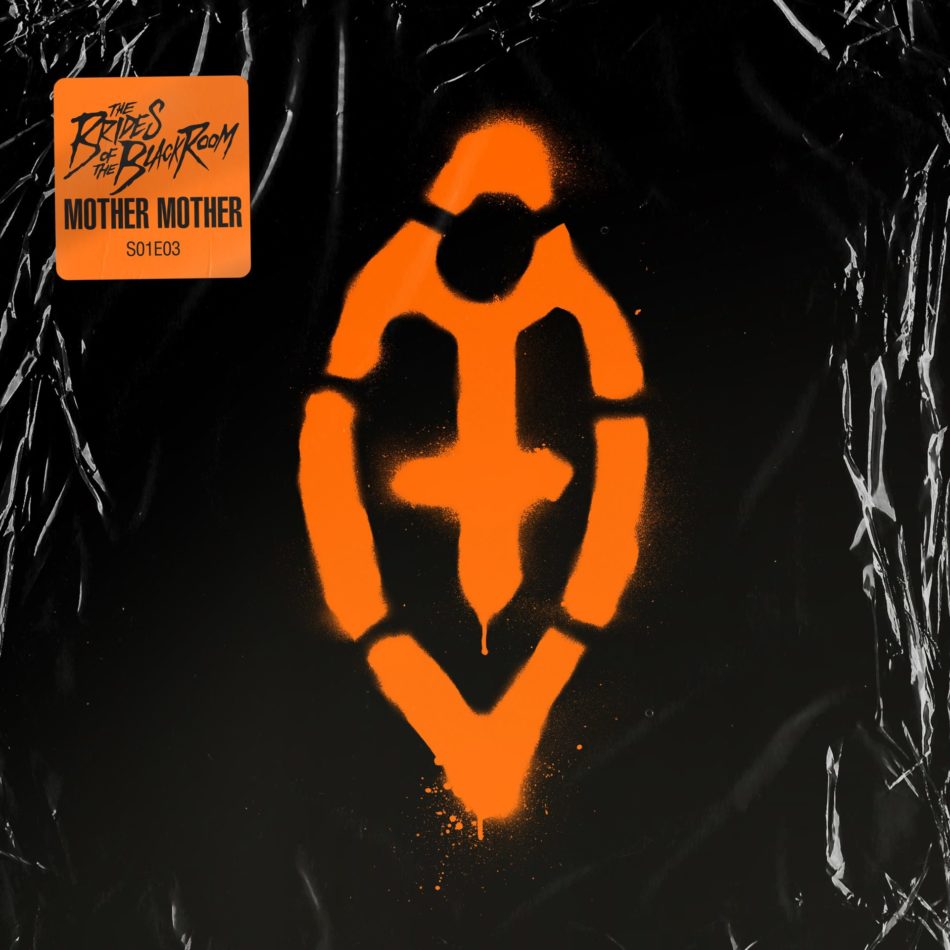 The Brides of the Black Room is an artistic collective existing for the sole purpose of serving our eternal Mother. The harder the outside world has tried to destroy, the harder the collective has become. For every blow, they have grown stronger.

Presenting their debut with the track “Fire Disciple” in april, The Brides of the Black Room gave us what was to become the first of several singles released from their upcoming album “Blood & Fire” due in October 2021. Here, we first encounter the smooth and intriguing vocals of Ginger Khan aka Tom Åsberg (previously of Priest), as he guided us through the dark and heavy synth soundscapes of the collective’s refined productions.

In time for their sophomore singel, “Blood” the collective advanced in their vendetta by introducing cursecrafter Lea Alazam (singer in Besvärjelsen and former live drummer of REIN), as she undertook the blood ritual of her coven. This second episode gave us a deeper understanding and insight to The Brides of the Black Room’s cause, while simultaneously granting us a glimpse of their lair through the accompanying music video.

Now, the collective is making their next move by engulfing in the worship of a powerful female entity. Channelling wrath and sorrow, Arch Witch Carolina Lindahl (previously of The Operating Tracks) responds to an untamed strength repressed and encaged throughout history. A depiction of the revolution that is shaping the 2000 century.
With this the collective now moves on to the third episode of a story in ten parts called “Blood and Fire”.

”Mother Mother is the third episode of the first season, and our biggest visual undertaking thus far. Featuring the Arch-Witch, Lea Alazam and Ginger Khan, as well as the ravenous and battle hungry Maenads; we invite you to our world of witchery and rebellion.

It is time to start pulling back the veil of the true Brides mythology. Forms are coming into focus, battlelines are drawn; and we get a glimpse into what sequence of events brought our trinity of characters together. Witness the Dawing of the Fire Disciples!”

– The Brides of the Black Room 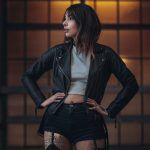 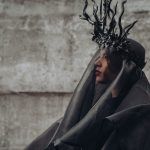 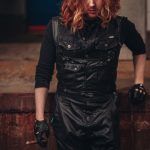 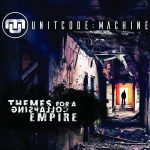 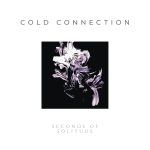 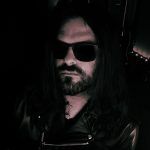