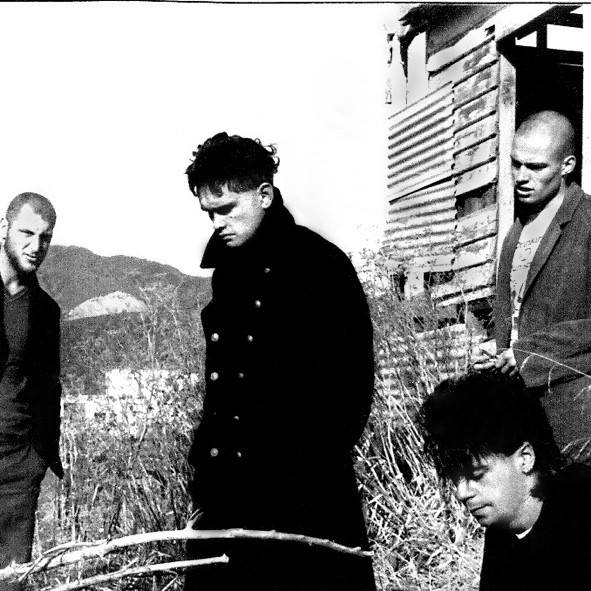 This Quiet Room is the final, definitive statement from New Zealand post-punk / new wave / dark indie band Vietnam who originally formed in 1981 at Wainuiomata High School in Wellington, and reformed in 2017 to celebrate the reissue of their 1985 self tiled debut record, “Vietnam”.

“Renewed interest in our music stimulated by the re-release of the 1985 EP, coupled with some unfinished business, injected the band with the motivation to record previously unreleased material along with a batch of new songs written in the pre-production phase of the album.” 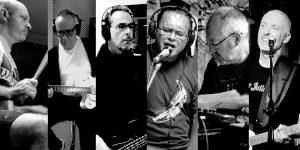 Formed in 1981 by some NZ students of Wellington college. At that time, the country didn’t have a native music yet. They were inspired by Vietnam war.

In Britain, there was “Joy Division”. Vietnam was “The Buzzcocks”, from New Zealand. (Buzzcocks were a new wave band. Joy Division was from England). 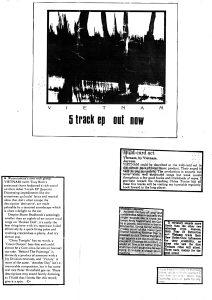 So they began to make their songs.

Thirty year after its release, the EP “Vietnam” became known and acknowledged as a New Zealand classic which later became “rare” recording with good reputation in the whole world. It’s very important for the original members to relive the memories of the past in order for it will take place again. The original version of this album had 12 songs like this: One of them was called “Victory”