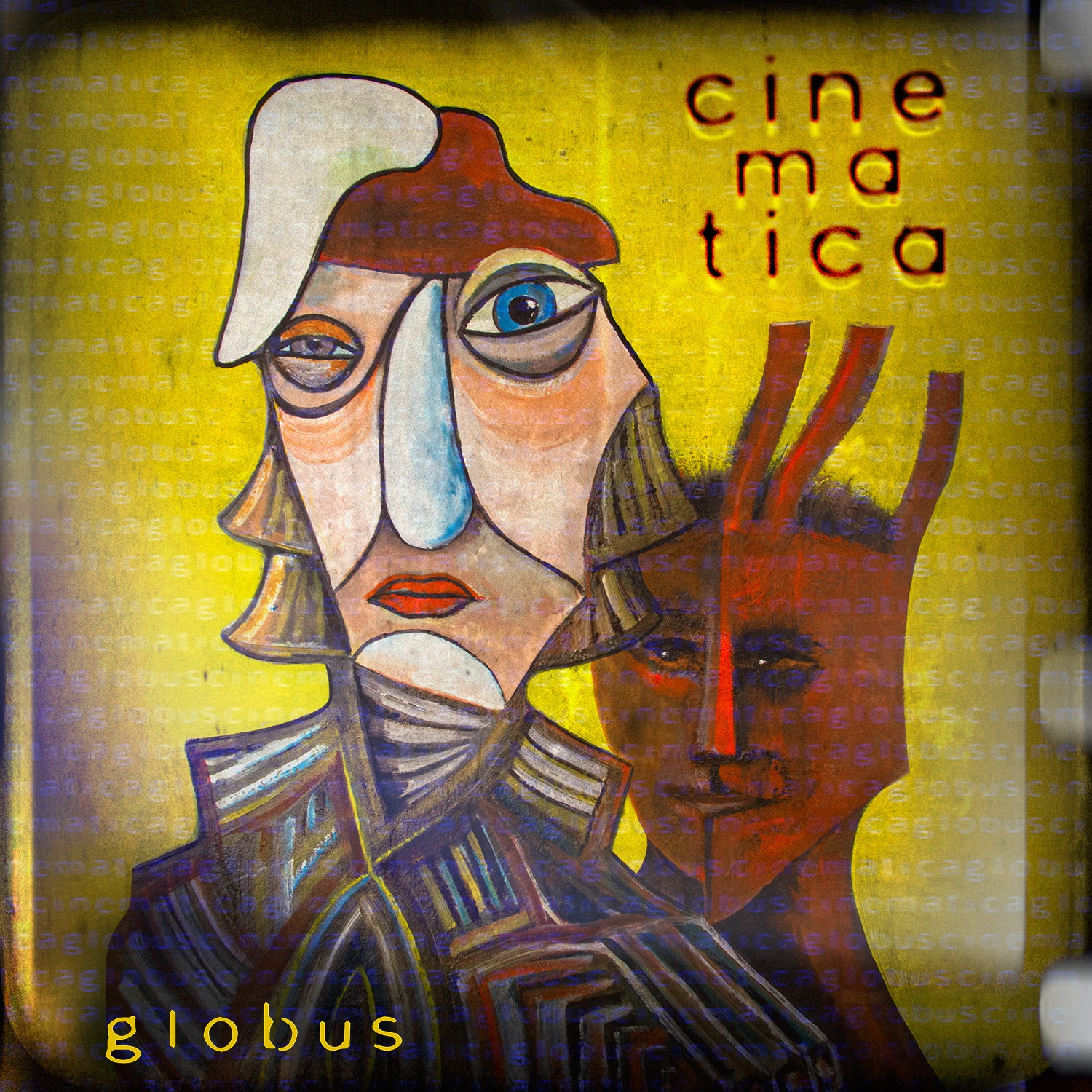 Get ready to be captivated by Globus’ newest masterpiece! Cinematica is a cinematic, headphone-ready experience that won’t soon be forgotten. Don’t miss out on this mesmerizing album, now available October 14 via the artist-run label!

Yoav Goren is no stranger to the music industry. As a composer working in Hollywood, he got the chance to score film trailers for franchises such as Spiderman, X-Men and Harry Potter with real live orchestras in large lush-sounding halls. This experience of working with soundtracks on an grand scale became a gateway to his current artistic expression which could be classified as Epic or Cinematic Rock.

Globus’ brand of music focuses on storytelling within various social and historical backgrounds, and as principle songwriter, Goren felt this was best accomplished via multiple and distinct vocal stylings. So the Globus body of work purposefully features many unique vocalists. Lisbeth Scott, whose voice has graced many enduring film scores (Passion Of The Christ, Munich), and is an accomplished film composer herself, is regularly featured on several songs. Anneke Van Giersbergen, whose had a long and storied career as a singer-songwriter in her native Netherlands, is a frequent collaborator. Dann Pursey from the UK and Ryan Hanifl of the US are the primary male rock and alternative vocalists, while Goren himself sings lead on a few of the more personal tracks. Legendary musicians Robert Fripp and Gregg Bissonette have lent their talents to the band lineup, which otherwise has remained a steady roster throughout the production of three studio albums – Epicon, Break From This World, and Cinematica.

Thematically, “Cinematica” covers a massive amount of ground telling deeply human stories, thematically drawing from war, peace, religion personal healing, inner politics, mystical, life-affirming wisdom and a healthy dose of the abstract unknown. The result is a truly monolithic, forceful expression worth a listen from any serious fan of progressive rock, psychedelic rock or soundtrack music in general. To top it off, there is a superb, rather cut-throat cover of David Bowie’s standout 90’s track “I’m Afraid Of Americans” Bowie fans should find original and worthwhile. “Cinematica” is musically grand, but manages to immerse the listener rather than overwhelm. Every element is carefully pre-meditated, with nothing out of place.

“With Cinematica, I wanted to create a musical journey, much like the best of cinematic experiences, which takes the listener through a myriad of visual landscapes and deep connections to the essential fibers of the human condition. The album contains a diverse representation of musical genres, with lyrical explorations of complex relationships, mental health, tyranny, war, unifying struggles, healing and hope. Much of the inspiration came from a familiar production process for Globus – using original orchestral instrumental compositions to evoke and inspire new melodies and additional arrangement elements, creating new Cinematic Rock songs. It’s vital to me that the intended result is a visceral, immersive, bigger-than-life aural experience for the listener.” – Yoav Goren

Stream “Globus’s “Cinematica” on Spotify.
Listen or purchase via Bandcamp.