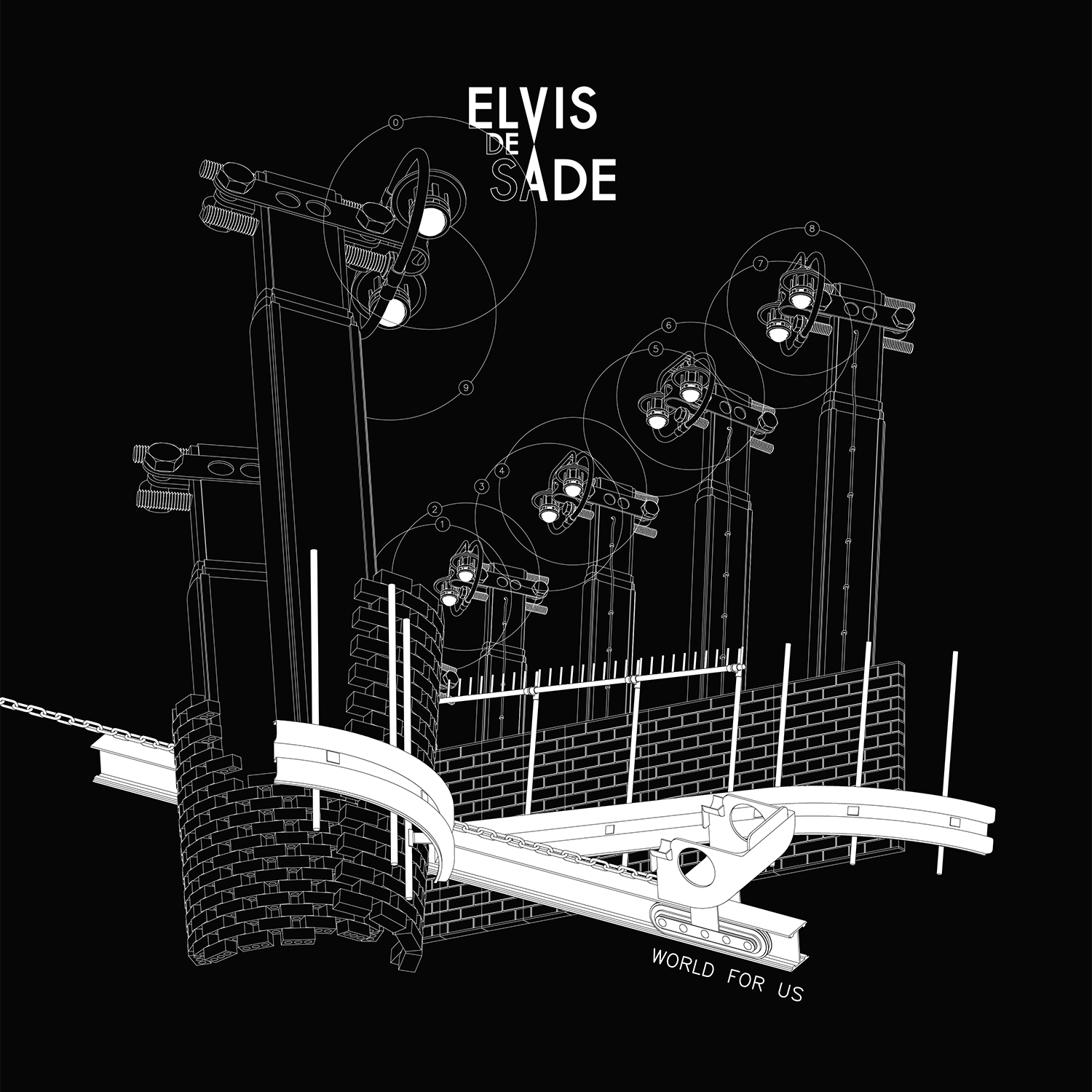 Many people may not know that Elvis de Sade is a post-punk, wave and gothic band.

The inspiration for Elvis de Sade’s music can be found in the eurodance anthems of the 90s, with the downbeat darkwave that soundtracks their gloomy existentialism. Influenced by these genres, Elvis de Sade offer a musical representation of excess and degeneration  — like their namesakes, pop culture tragedy Elvis Presley and philosopher of perversion Marquis de Sade.

They were both known for their shocking, excessive lifestyles that often led to their demise. Elvis Presley was best known for his love of the ladies, drugs, and too much food. He was also known for his many hairstyles and even died having a perm in his hair. Marquis de Sade was best known for his obsession with sex and violence. He was jailed time after time because of his kinky, illicit antics which included things like incest, sodomy, and rape. 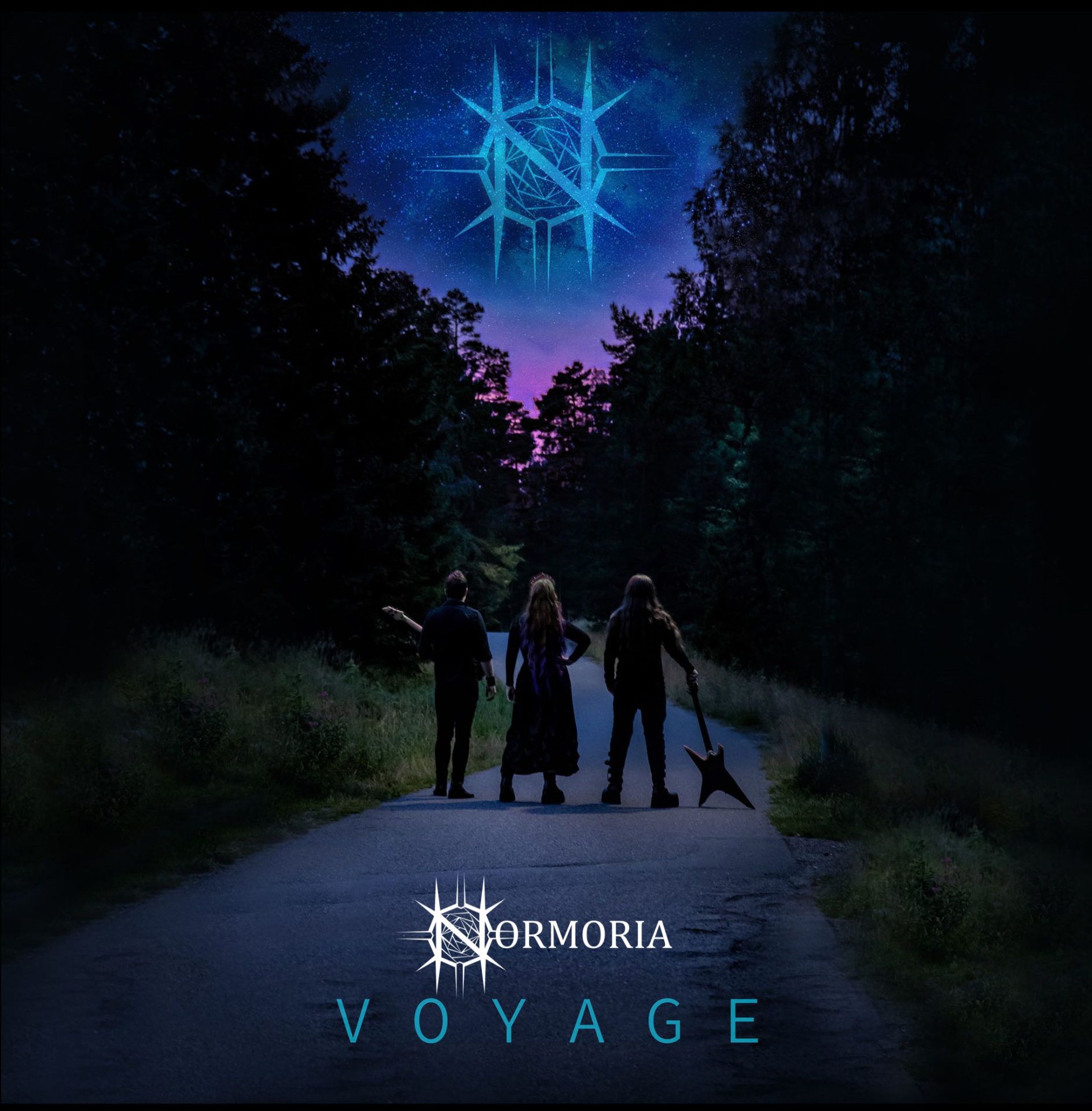 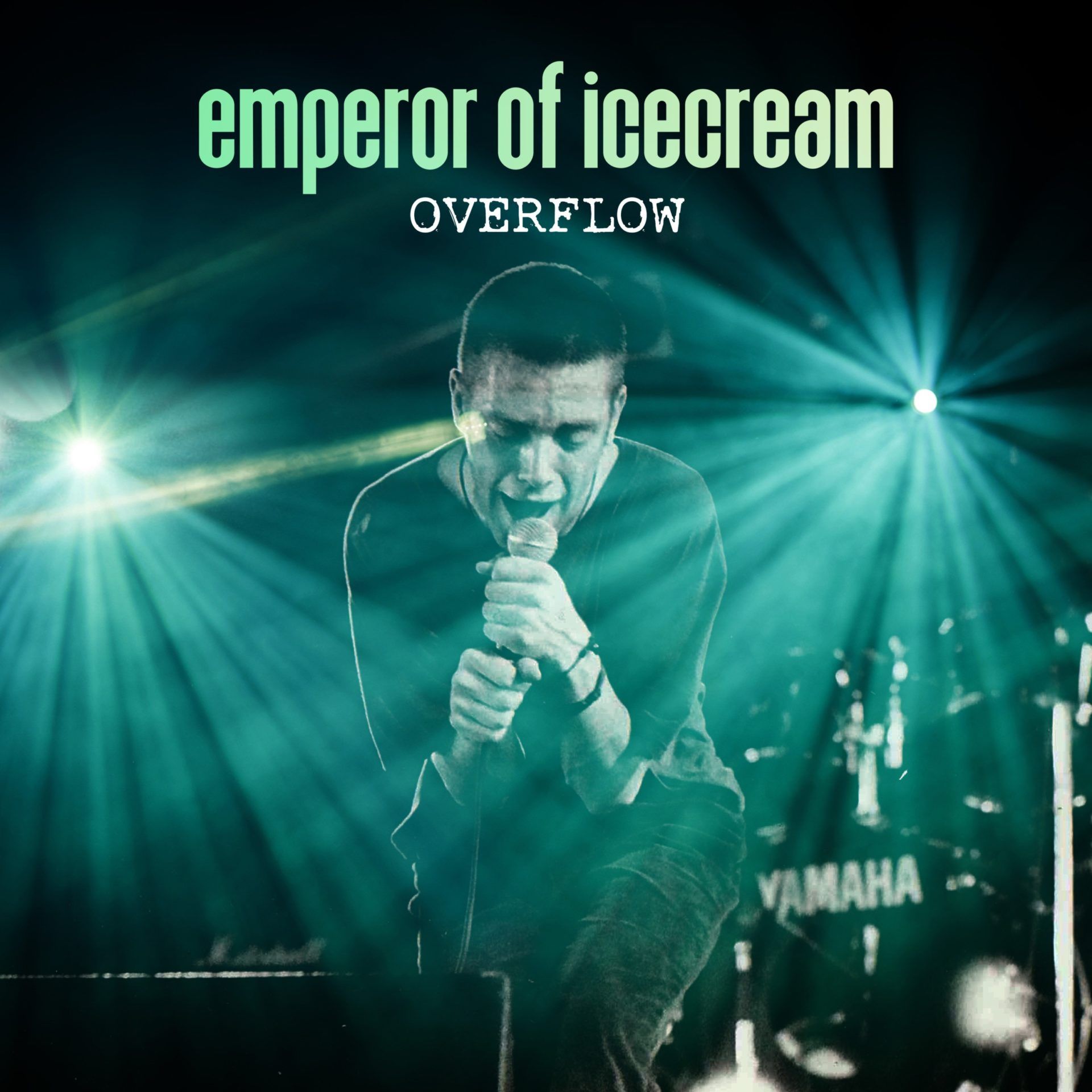 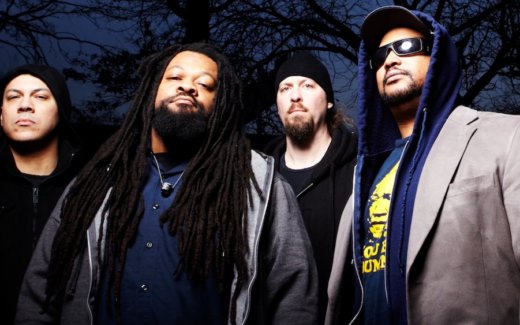 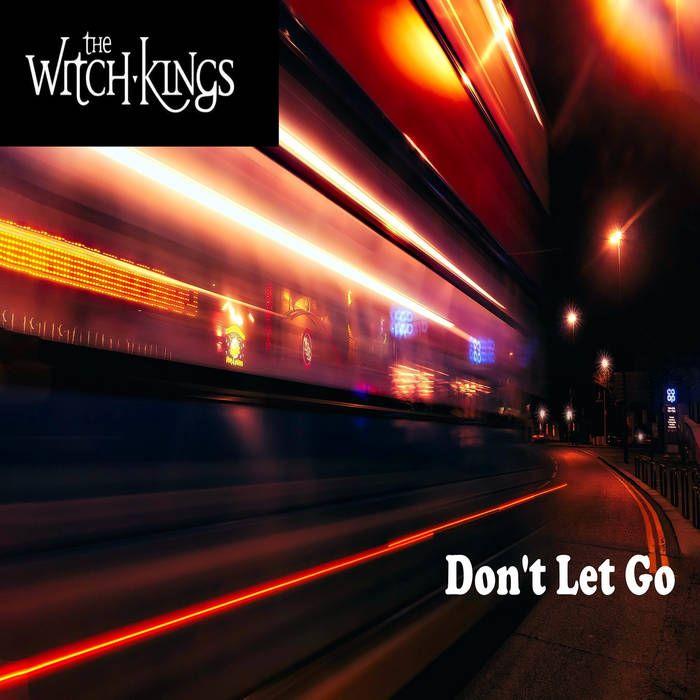 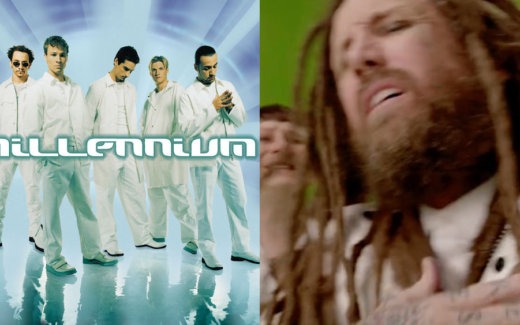 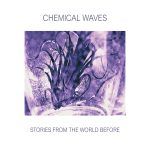 Chemical Waves “Stories From The World Before” 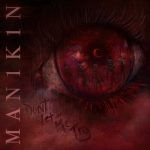