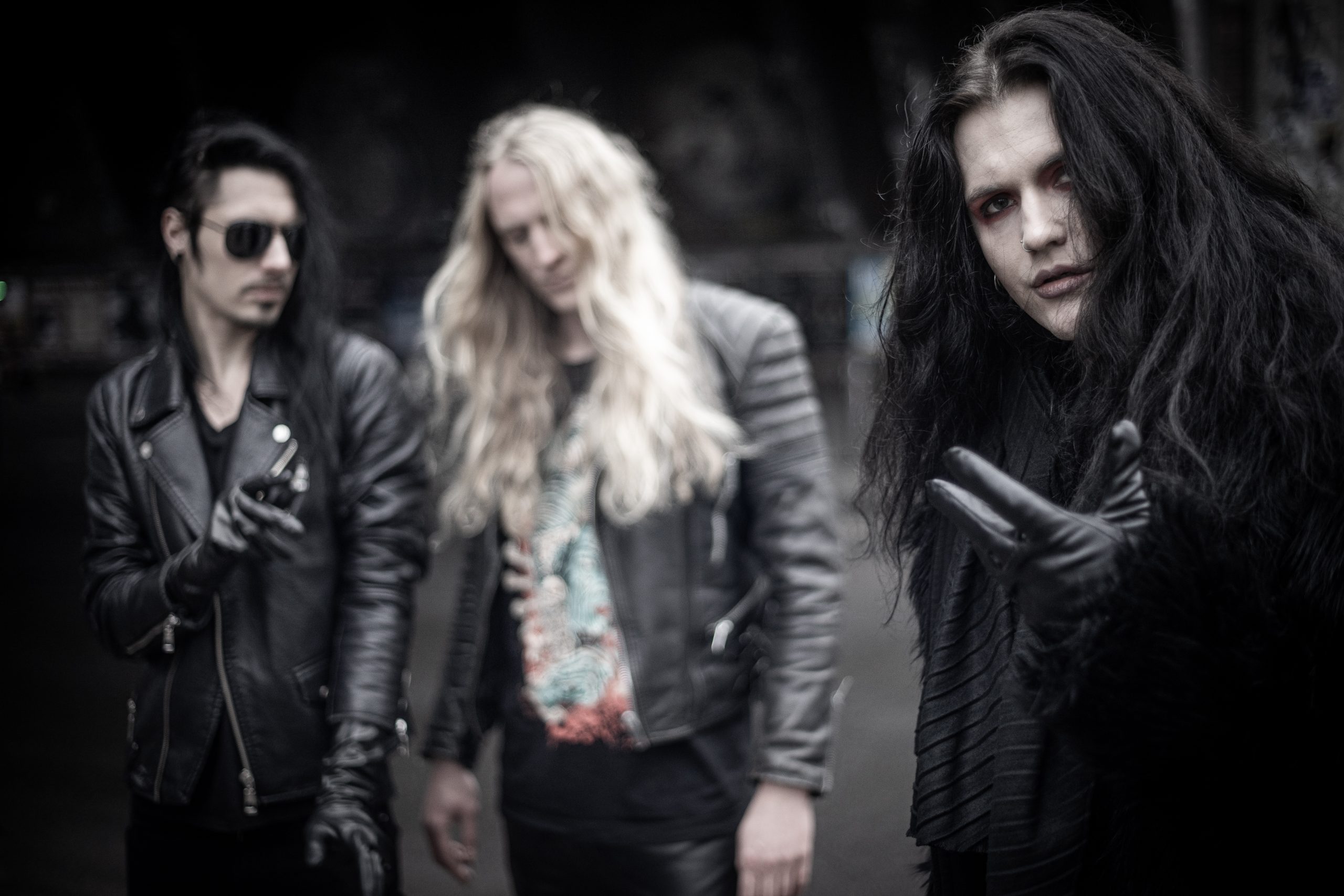 Ahead of their tour with host Lord of The Lost in early February, WISBORG will put out their new double album Seconds To The Void. The Remixes comes in January on compact disc and digitally.  It contains 18 songs, 2 brand new recordings by WISBORG, and 16 remixes by other artists with whom they met on their formation in 2017.

• CD1 features Astari Nite, Blcksmth, Devil-M, Eden Weint Im Grab, Hell Boulevard,
Scheuber (ex-Project Pitchfork), The Nightstalker, Then Comes Silence, This Eternal
Decay and Wolf X (She Pleasures Herself) with one remix each.
• CD2 features six remixes by the Dutch witch house artist Noire Antidote and two exclusive
bonus tracks: the Madonna cover “Burning Up” and the brand new WISBORG original
song “Words Like Violence”, which the band is going to perform live at their upcoming
shows with Lord Of The Lost as well. 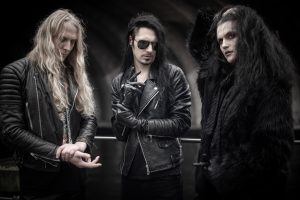