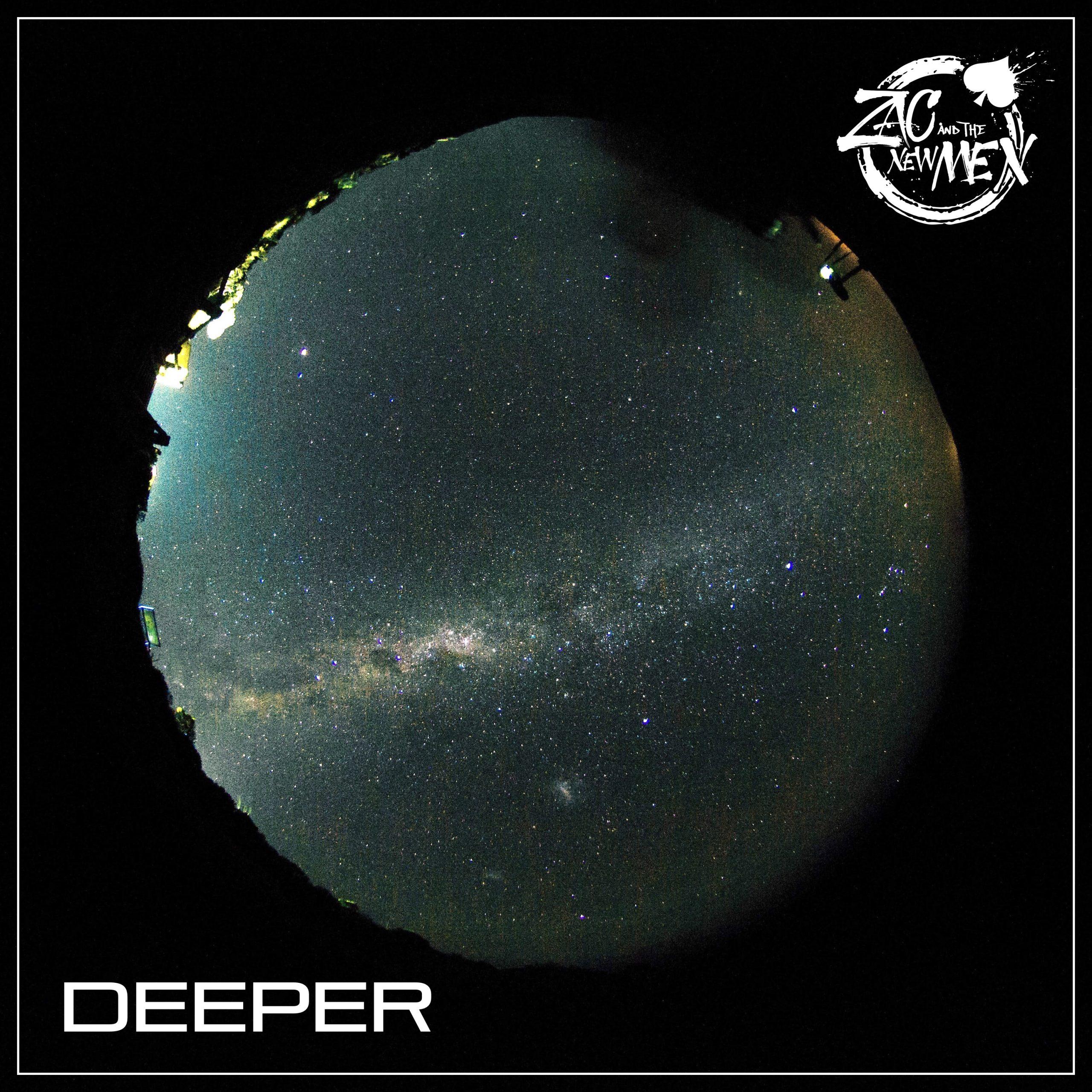 Zac and The New Men’s story began just over a year ago when a young man by the name of
Zac got bored during the lockdowns and decided to write a song. He then thought he’d
record the song and realised he’d need to learn to sing, produce and mix. Life’s amazing
when you’re 16 years old with no demands on your time, isn’t it? (I know when I was 16 I was
just thinking about how to get beer to go to parties)

“If Royal Blood and ACDC had a child and fed it on a diet of Cleopatrick and Jimi Hendrix you’d end up with Zac and The New Men”.

The amazing thing about Zac is he was already an accomplished guitar player who was
beginning to get recognised internationally through his Instagram – he’s followed by and DM’s
Phillip Sayce, Joel Wilkens(JW restoration, the guy looks after everyone’s guitars, Joe
Bonamassa etc) and Chris Buck to name a few.
Once his first song was written Zac began a collaboration with a drummer and good friend of
his Will Newman. Will and Zac had been jamming together in school for over a year and
already had a great understanding of each others groove. Together they wrote, recorded and
released their second song “Lead Me On” at which point they decided they were going to
need a full band if they were going to be able to gig when the Covid restrictions ended. It just
happened that another good friend of theirs Oli was a keyboard player and guitarist and
wanted a career in music! All they needed now was a bass player and wouldn’t you know
James a bass player is doing the same BTEC music course as Will and Oli. 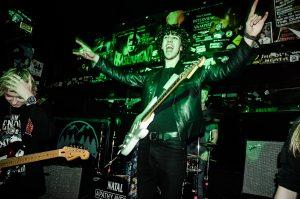 So you’ve got Zac, Will, James and Oli writing songs rehearsing together but nowhere to gig!
they decided they should enter a couple of online talent contests and they did well- Last 25 from over 10,000 entries in the Radio 1 live lounge
competition and Final 16 in the Bandzai battle of the bands, losing out to the eventual winner.
they’ve had radio play on BBC Radio Wales with support from Adam Walton who’s first words on hearing their music were “WOW, is the onl
response I can muster” and when they finally got to do their first gig the venue had to turn away over 100 people due to Covid restrictions.

‘Deeper was written as a commentary on society today, about being judged by outward appearances and expressing anger at feeling held back by others perceptions of who you are. The song empowers and encourages you to get on, keep moving forwards to achieve your goals. Don’t be put off by others, do it for yourself, aim high and you will succeed’

Written, recorded and produced by 17-year-olds there’s a rawness and energy that’s relevant to young people today. The whole song was recorded “off the floor” giving it a great dynamic feel with changes of tempo adding punch and huge guitar riffs providing the energy to push you onwards. 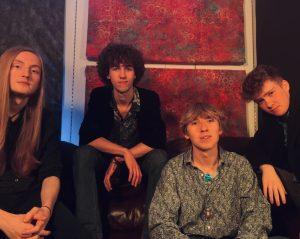 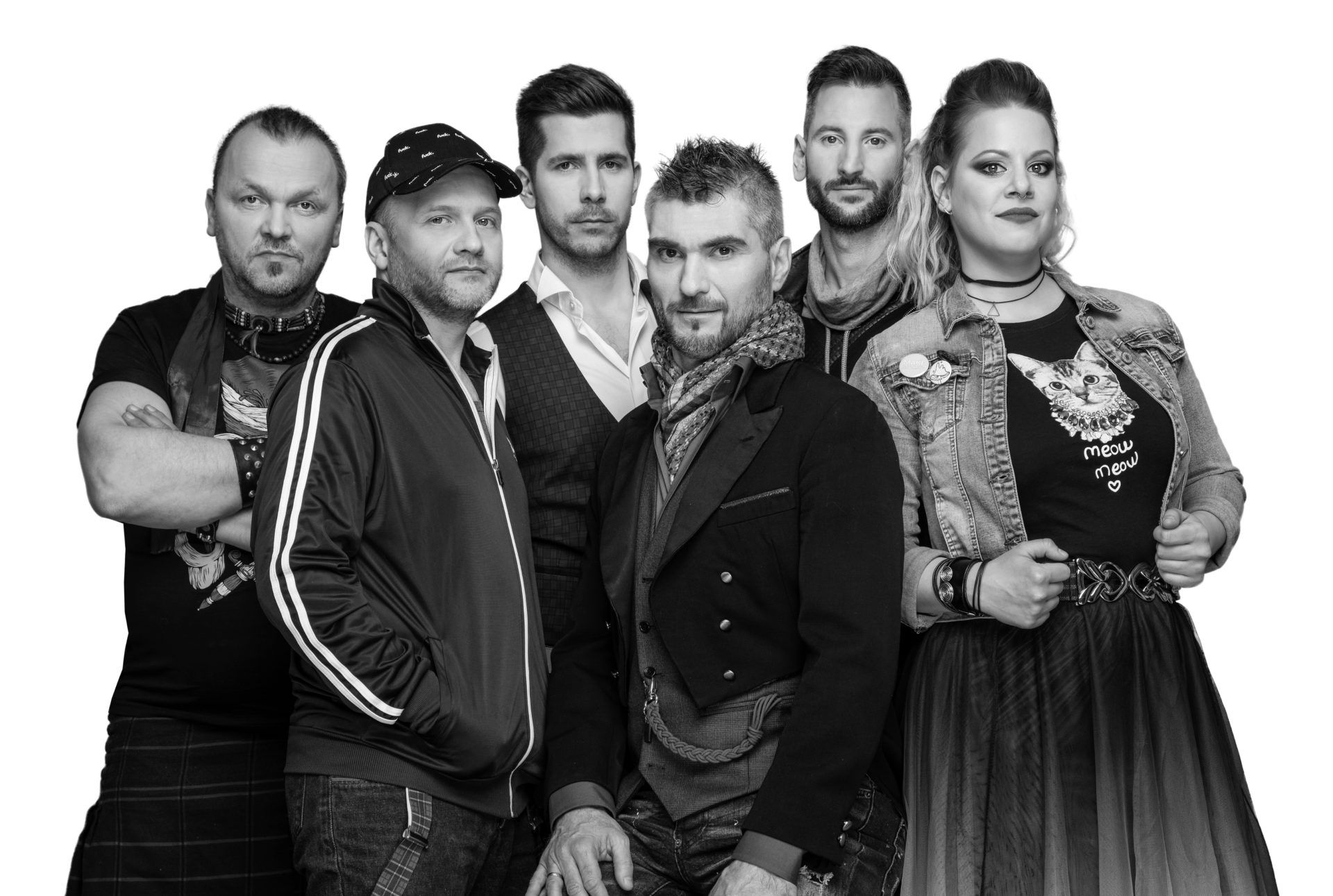 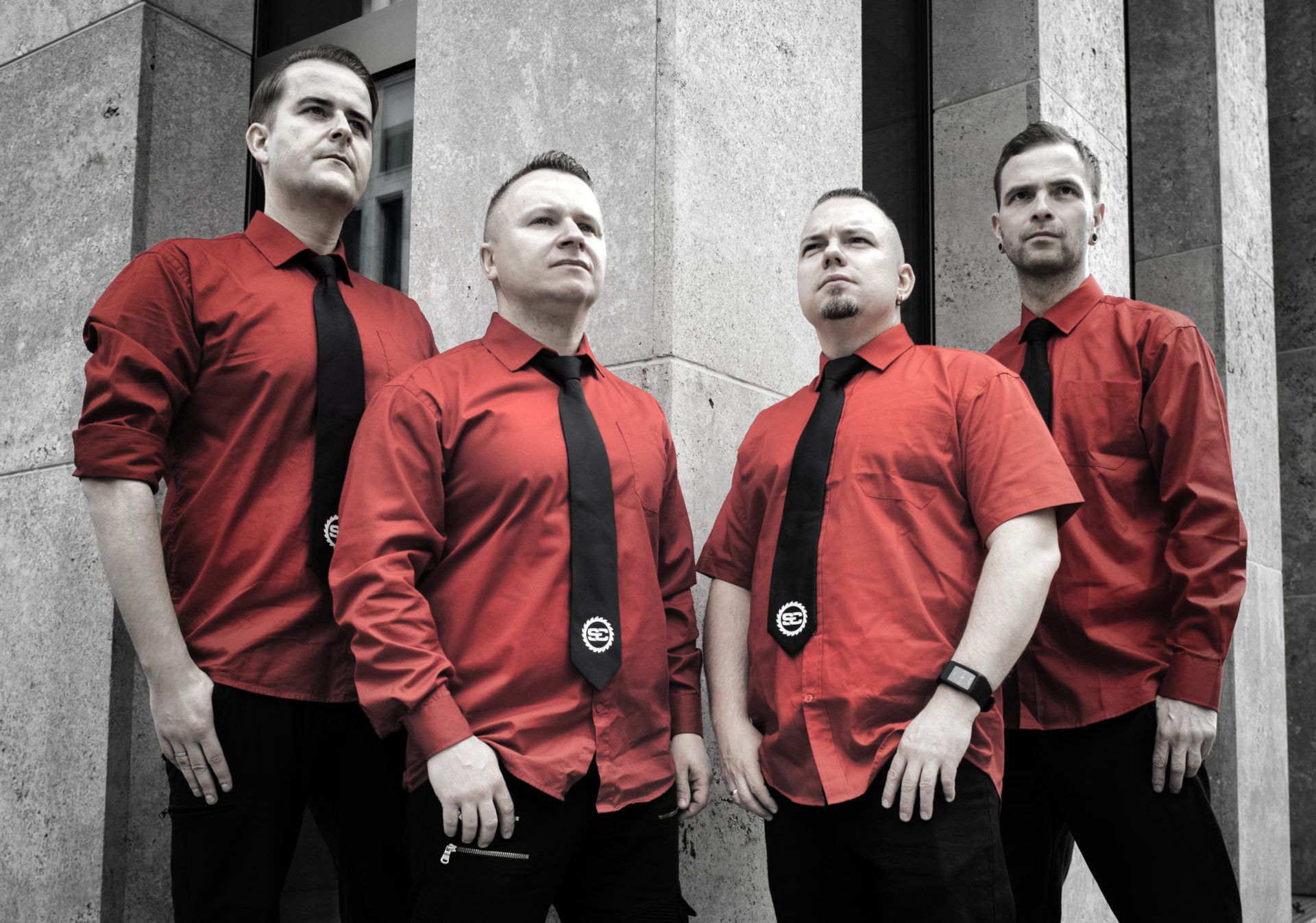 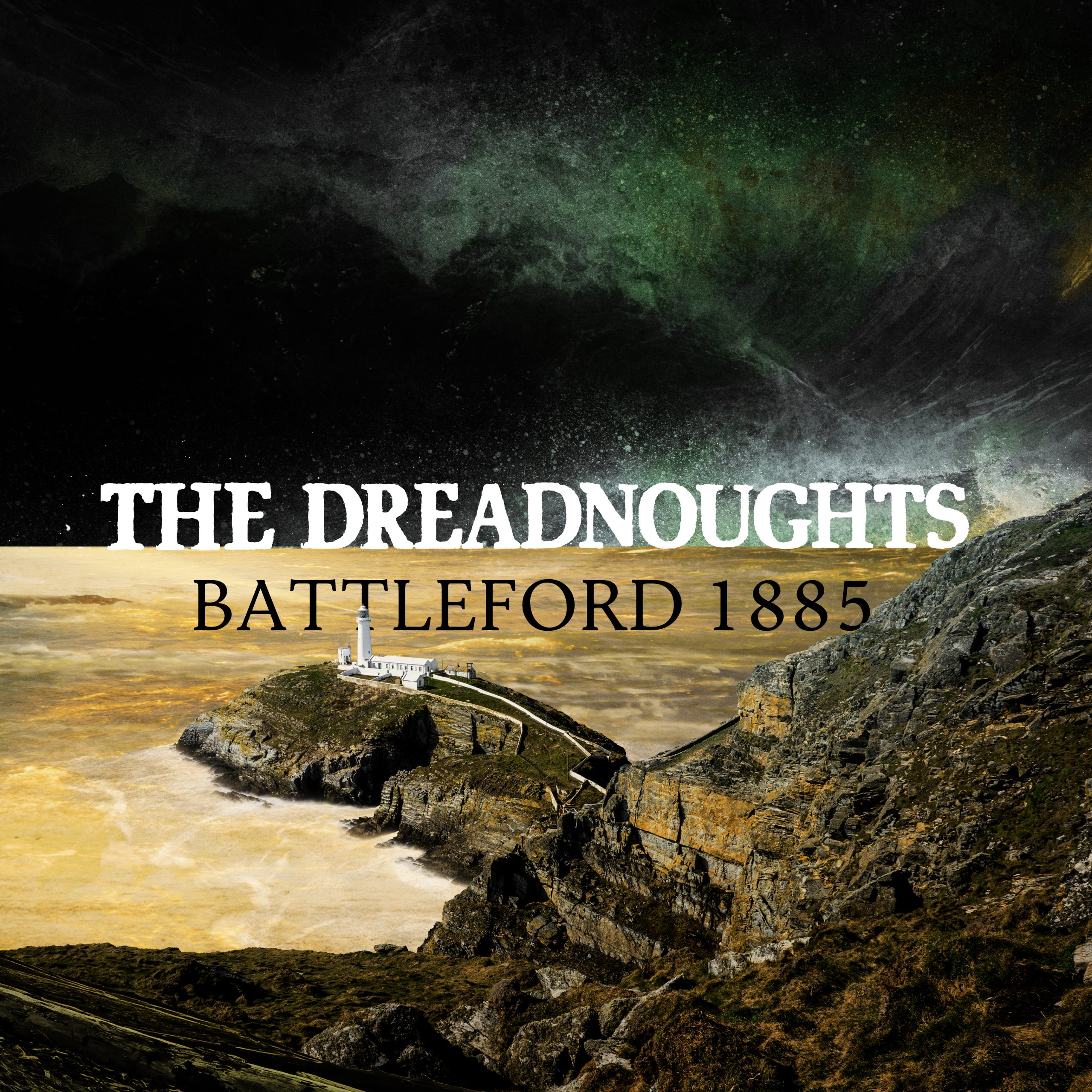 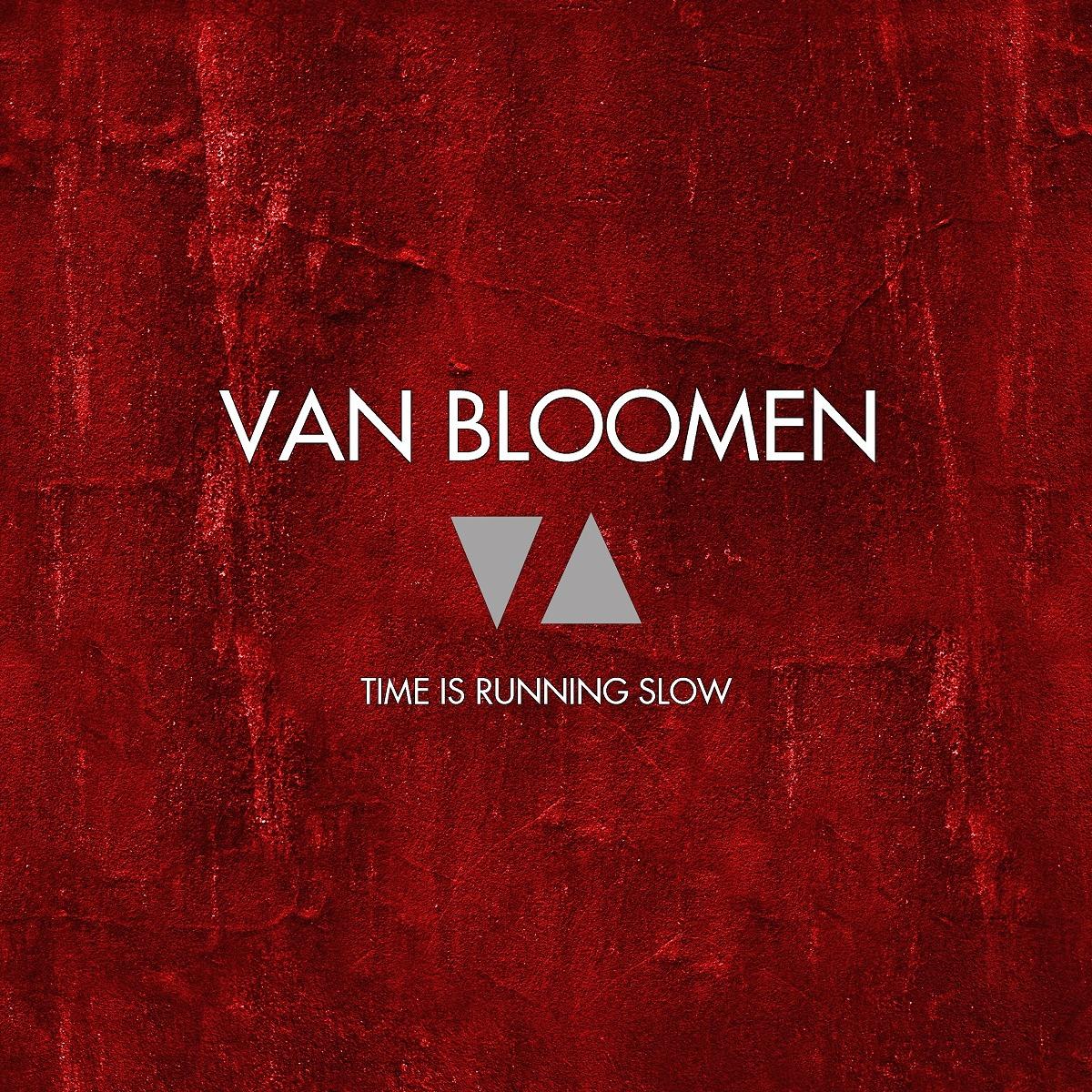 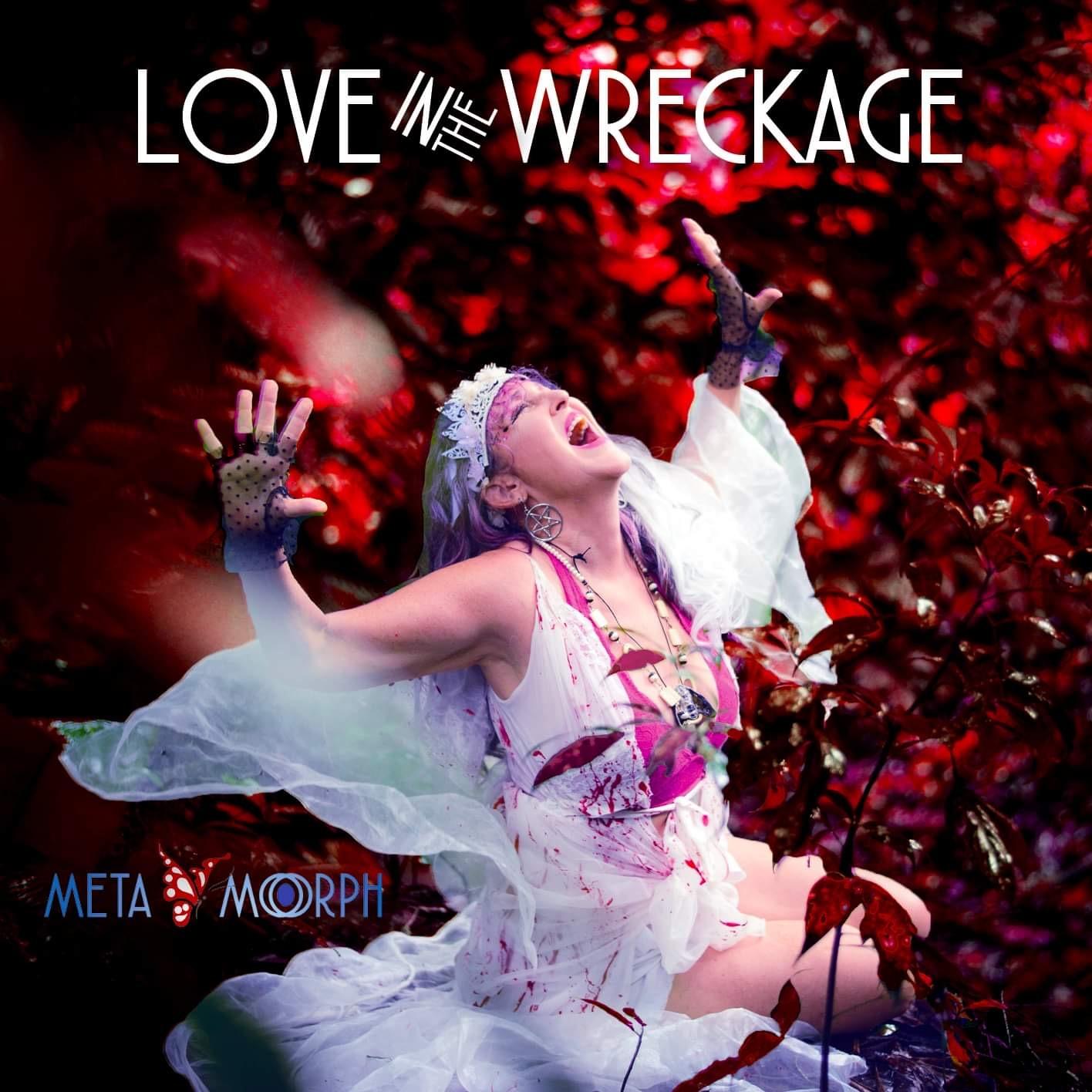 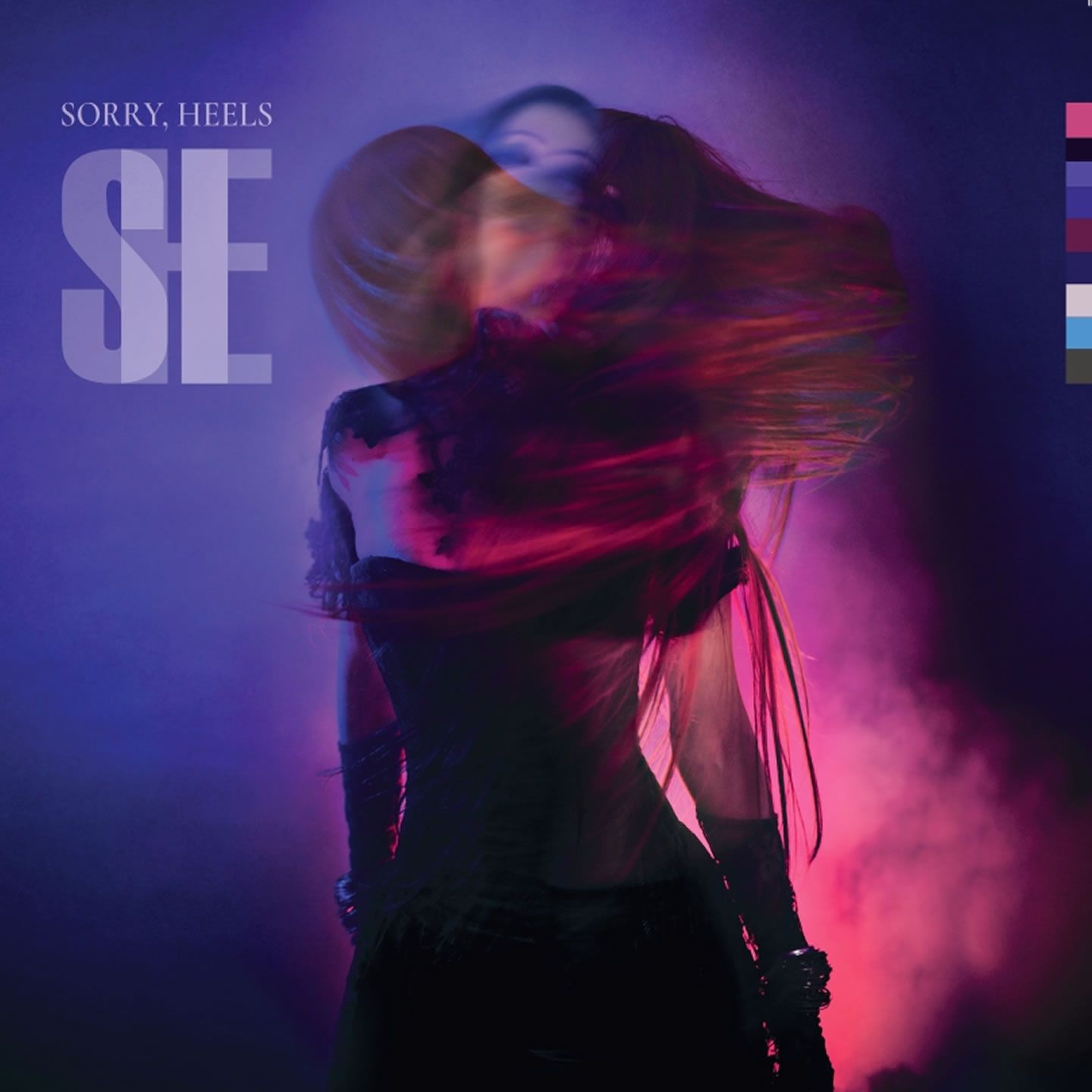 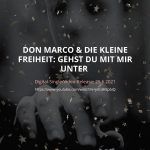 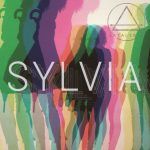 The new single from Catalysts – Sylvia – out now