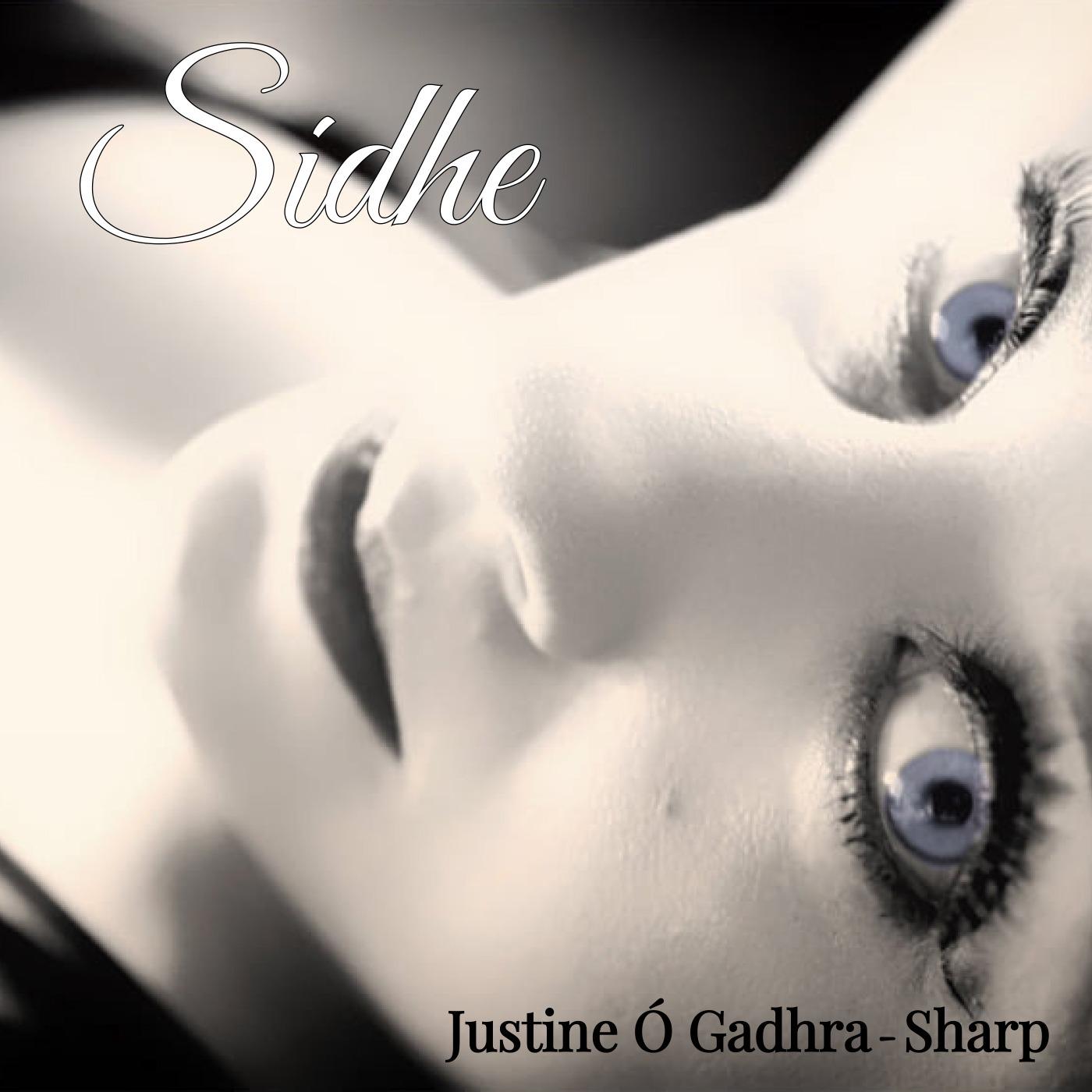 The EP combines seductive lounge-style piano pop with dark electronica, and it will be released on February 2, 2022 through some of the top digital music platforms.

Originally recorded during the early 2000s with drummer and long-time collaborator Iva Treskon (Pulchritude / Artemisia) in the forested hills of Tītīrangi, Auckland; the Sídhe recordings languished unfinished and unreleased for many years. The sessions were at last rescued from obscurity at Junk DNA Recording, Wellington, by engineer and musician Bryan Tabuteau (Crash-Scan, Узб96, Radar Angel, Nullity); and have now been brought back to life at VET Labs, Auckland, by producer and multi-instrumentalist Josh Wood (The Mercy Cage, The Altar, Melody Fallen).

On the decision to resuscitate the recordings all these years later, Justine says:

“There’s a nagging, annoying part of me that doesn’t like unfinished business… Having two daughters now is also a drive to set an example of not only finishing what you start, but backing yourself. But if it wasn’t for Josh’s offer of help, I suspect that hard drive would still be glaring at me from a container in the garage…

Now that these songs have been set free, that old part of me is set free too.”

The lead single ‘Red Room’ and its remix by The Mercy Cage launched presales for Sídhe on Bandcamp last Wednesday (26 January); while elsewhere on the EP, Justine is joined by guest singer Michel Rowland (Disjecta Membra) and session bassist Matt Shanks, for the crooning lounge-lizard duet, ‘Stanley’s Only Hope’.

Sídhe by Justine Ó Gadhra-Sharp is released this coming Wednesday, 2 February 2022, via Bandcamp, Spotify, and all major digital/streaming music platforms.