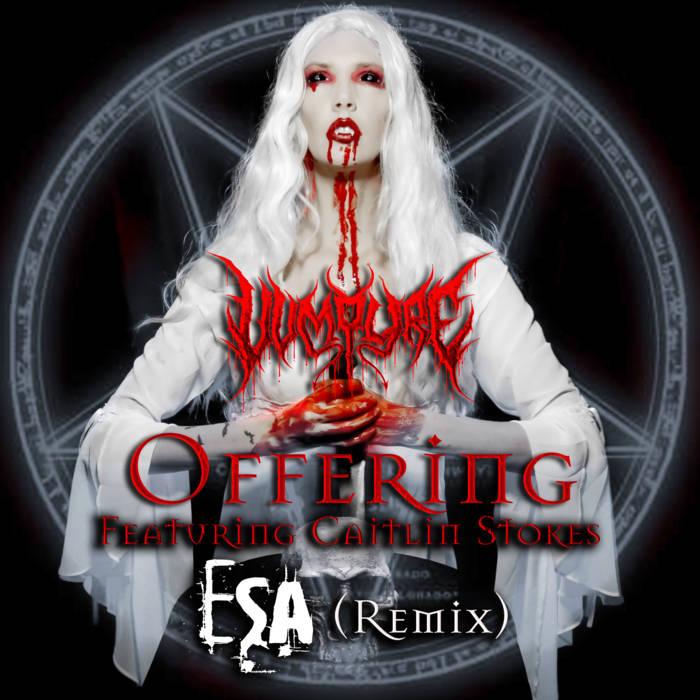 The Electronic Project VVMPYRE returns with “Offering” and heavy Electronic mood to bring a heavier and darker feel to his track, with the help of ESA.

The song’s production turns its original sound into a style that fits into the Industrial bass that is his signature. The song is an anthem that would move a full stadium and a bassline that would fill any dancefloor.

The song was very different than any other that VVMPYRE had done. The original song had several grooves and it changed as the song went on, but the remix version also changed the sound as well.

Although it’s a remix, it still brings VVMPYRE’s unique voice.

A new song by an act called VVMPYRE is meant to be the act’s new beginning… a ‘turning of a new leaf’. Inspired by the 70’s cult horror films and their charismatic and frightening leaders, “Offering”,
VVMPYRE is an artist with an updated sound inspired by artists like ‘Sisters of Mercy and Inkubus Sukkubus’.

VVMPYRE wanted a chant for their release, and they reached out to CORLYX singer Caitlin Stokes. The words and music to the chant is accompanied by increasingly huge and infectious melodies.
In general, for a paraphrase (for a short one) it is better to
“Offering” is now a bloody anthem that unleashes a powerful wall of hooks. In a mix of classic goth, 70’s horror scores, and modern dark wave. 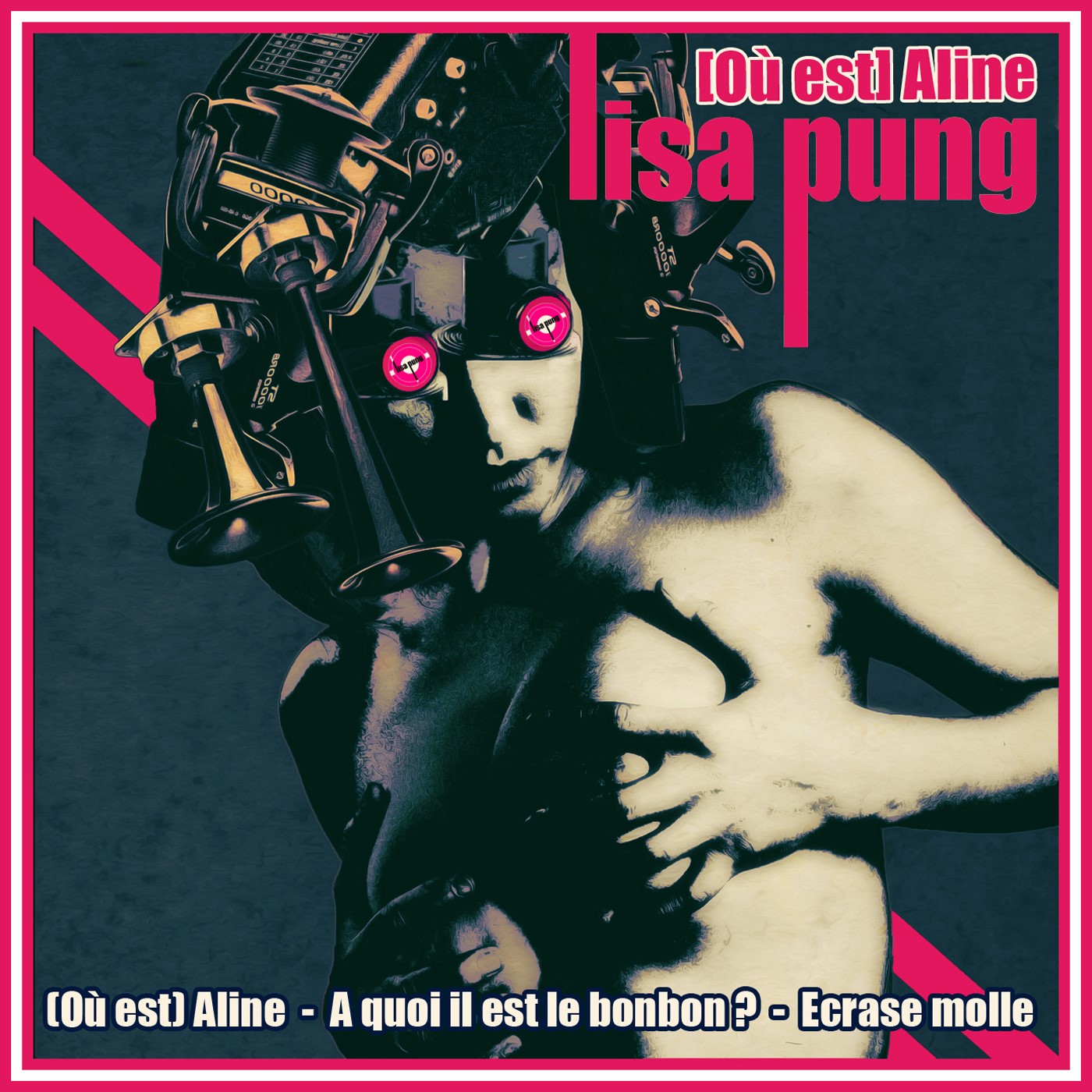 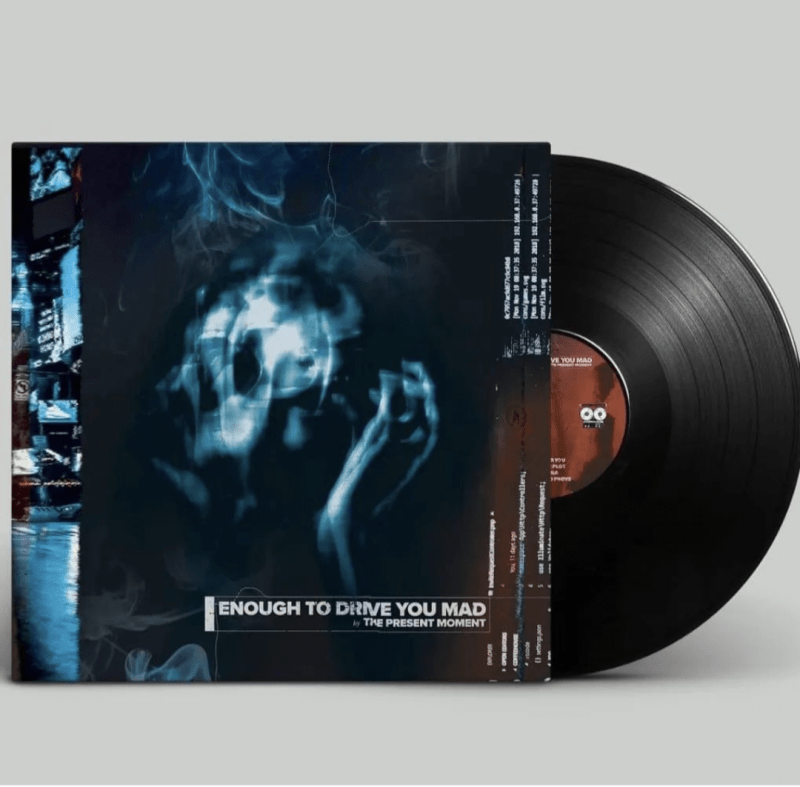 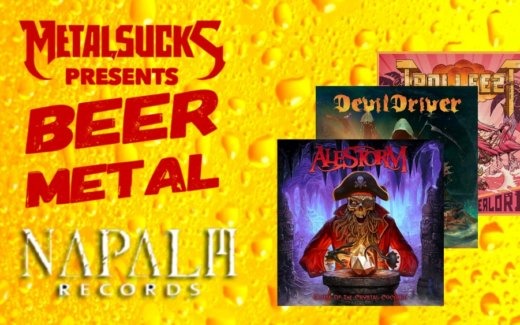 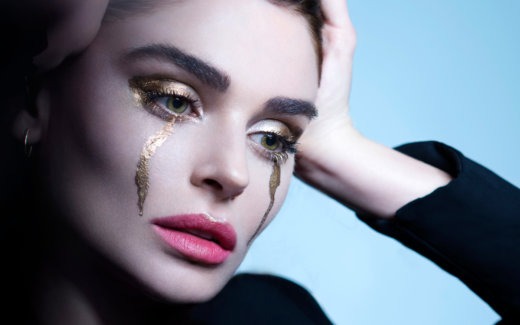 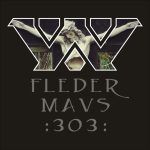 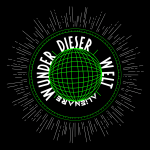