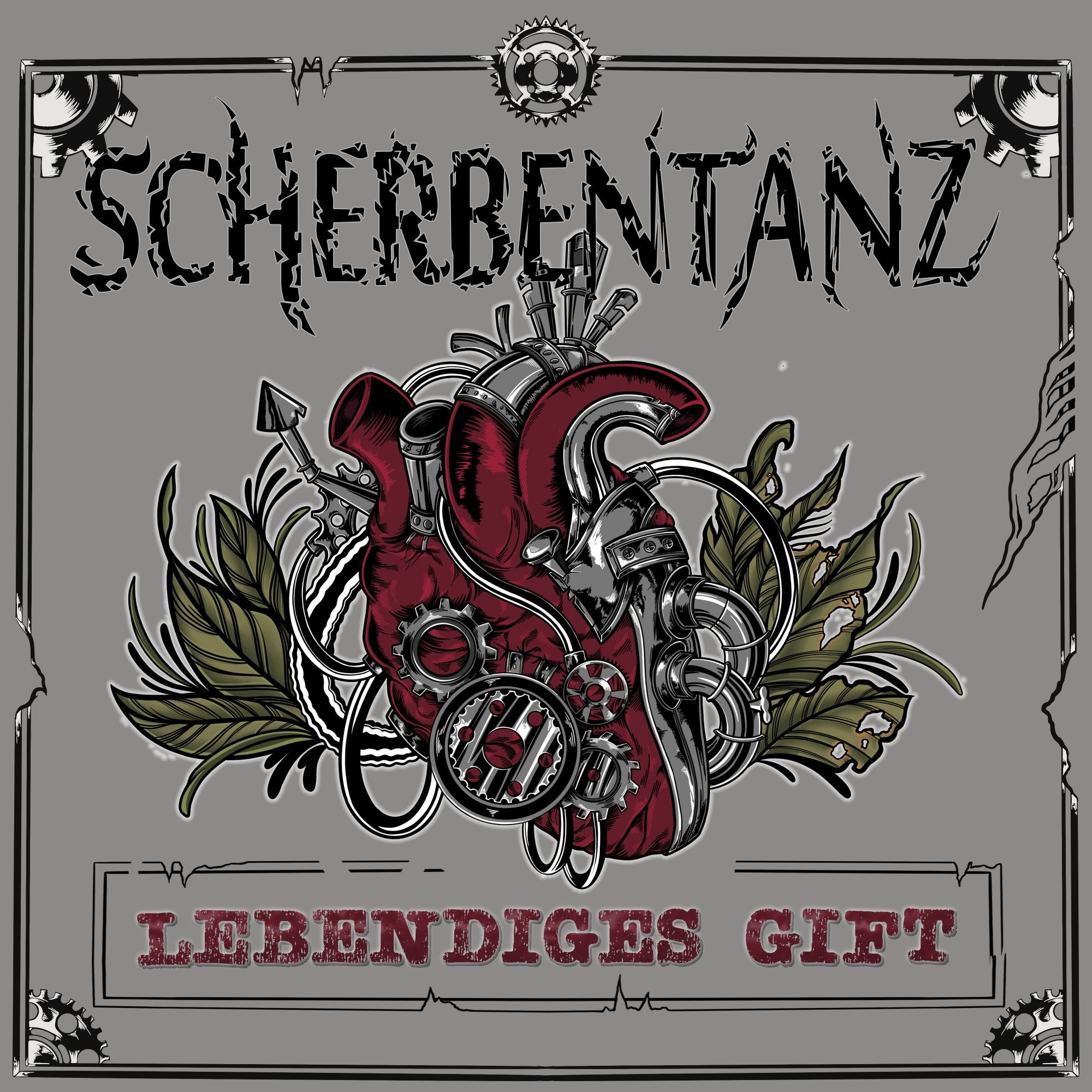 Scherbentanz (Dancing on Shards)Ancient messengers warned us to execute this dance. It animates us, the children who reside on this earth, to follow the call of the no man’s land through ancient worlds and ruins. No one can escape it. No one is its slave.
Its song is shadow, sun and suffering. We must obey it. We must carry it out to extremes.

Decadently treading forward. Black heart, rough spirit, exhausted. Driven by lust and despair we will follow it entangled until the horizon. Dancing towards the very end…

The band’s concept is the merging of aesthetic and drama, incarnated through powerful melodies, incisive vocals, heaving rhythms and electrifying industrial. German lyrics form an uncompromising expression of emotions and wordplays in addition to pounding distorted guitars and atmospheric synthesizer sound.
neue deutsche härte
The world of Scherbentanz is not only black and white. Light exists besides shadow, hope besides suffering, desire and dreams. Those values will be picked up in their debut album Reflektion and carried out in varied form. The album was produced by Johannes Wenisch @Room4 and released autumn 2018 via STF Records.

2019 Scherbentanz was on tour with the genre icon Stahlmann and rocked in German cities such as Göttingen, Magdeburg, Kaiserslautern, Siegburg, Lübeck and Oberhausen. 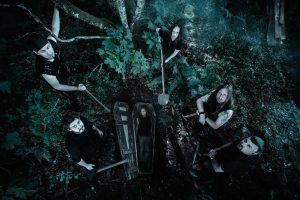 Following the events of 2019 Scherbentanz was planning on going on tour with the gothic/electro band Sündenklang which is now delayed due to the Covid-19 pandemic – a new date will be published as soon as the booking agency can name a definite timeframe.

Just in time for the recordings of the second album Halbes Herz there was a change in the position of the vocalist. Dominik Franciosi’s position is now taken by Manuel Cech who is familiar with the art of illusions. In order to offer an even fatter guitar sound, Scherbentanz welcomes Maximilian Resch as the second guitarist of the neue deutsche härte band.

September/November 2022 Scherbentanz is going on tour with Schwarzer Engel. The album Halbes Herz will be released in february this year. The album was co-produced, recorded and mixed at Room4 (Johannes Wenisch) and mastered by the renowned mastering studio 24-96 Mastering (Robin Schmidt). 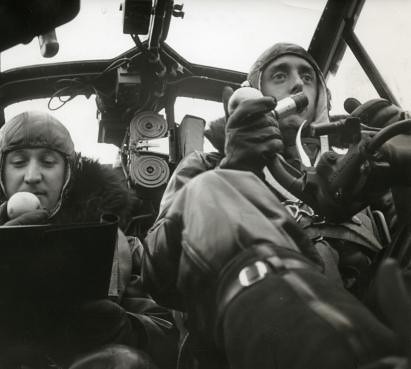