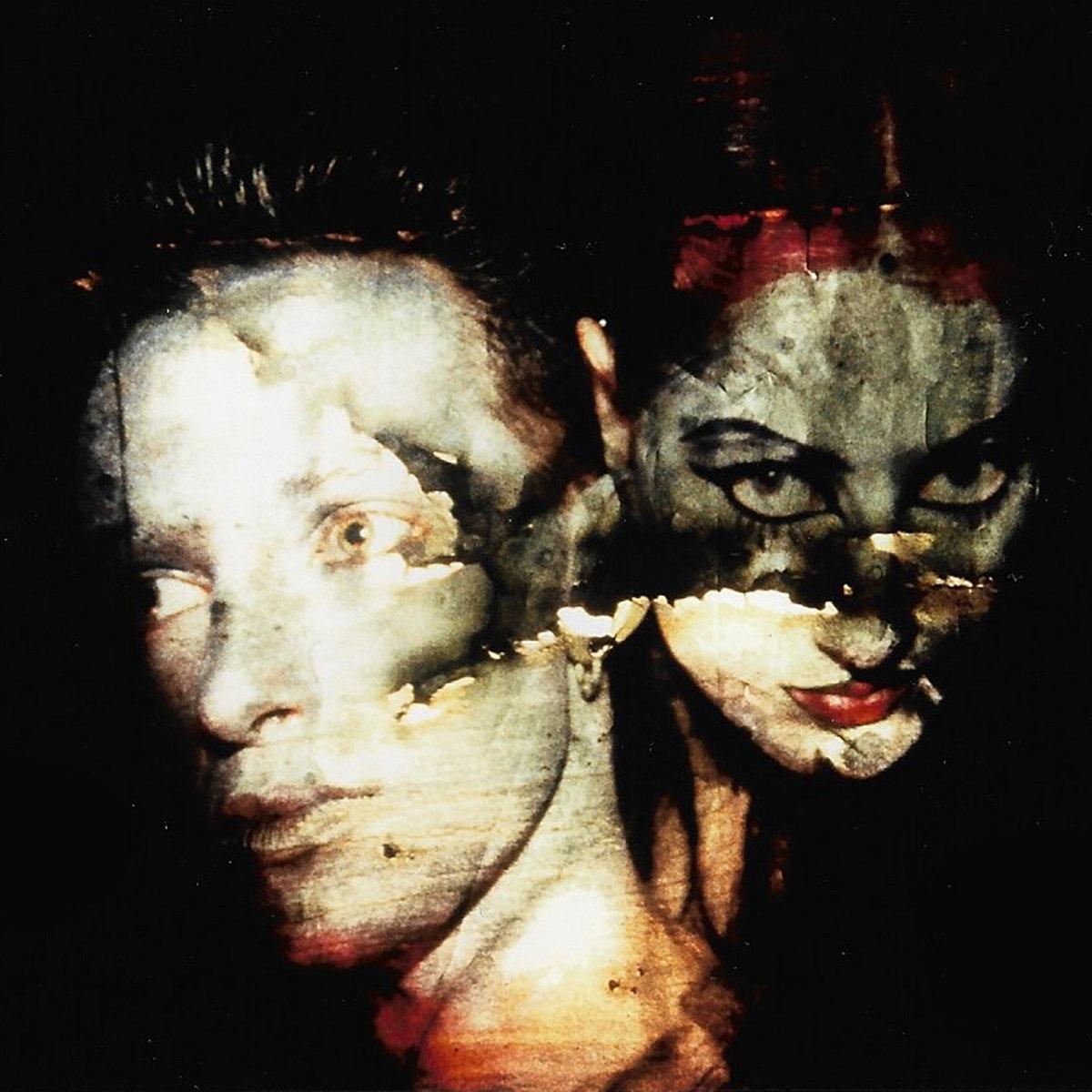 Pascal X and Sébastien, a.k.a. the duo Madrigal Triste began with an instrumental demo, which was later refined and rearranged by the two of them.

After a few months, several singers tried different bands until the arrival of Alastrelle.

Pascal X  leaves the band and Fabrice Bouillon Laforest takes over keyboard duties. They released their first album “Ars Magica” in 1995 on the label Darkside, which was signed to the record company Warner Music.

This band was very successful and allowed them to play prestigious clubs in the United States and Europe, as well as being invited to play in England, Switzerland, and Belgium.

Following their first album, « Ars Magica », the band recorded a second album, « Scented garden ». The album was recorded with the help of Fabrice Bouillon Laforêt for the recordings, and added laurent Baudin’s violin (Singer of the band Exitium).

A year later, Sébastien leaves the band to set up his new project.

After Sébastien’s departure, Laurent and Alastrelle used « Scented Garden » for additional concerts in the Netherlands, Belgium, Norway, and Switzerland.

Clespsydre III is a double-LP that brings together all the tracks from the K7 demo and the Nina Hagen cover along with some extra live tracks.