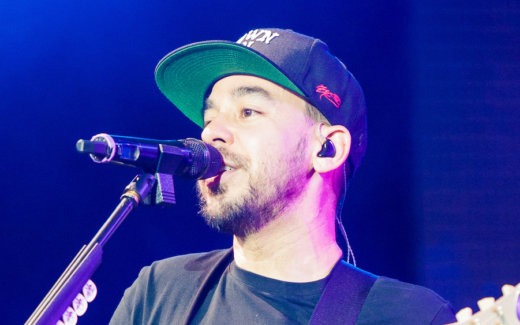 Seemingly seconds after Linkin Park vocalist Chester Bennington died, people began to speculate about the band’s next steps, and who if anyone they’d bring in to replace him. It seemed as though millions of people who’d begun shrugging off Linkin Park towards the end of Chester’s life were suddenly fascinated by the band after his death, and immediately wanted to know when they would return. Now, the band’s own Mike Shinoda has made Linkin Park’s plans very clear: there aren’t any, and please stop trying to make it sound like there are.

As reported by Ultimate Guitar, during a Twitch livestream, Shinoda discussed what’s going on with the band, and made a point of saying that they had no plans for new music, new tours, or a new album in the future:

“The only Linkin Park news that I have for you is that… Yeah, we talk every few weeks… There’s no tours, there’s no music, and there are no albums in the pipeline. Let me just tell you that. Just keep in your minds that that is not happening. I’m just gonna say that much for now.

“Anytime the band says anything or does anything, everyone tries to start up the hype train. And we’re like ‘No, no, no, no. Don’t start the hype train. You’re going to disappoint yourself.’”

We really appreciate Shinoda clearing this up, because it will hopefully — big hopefully, but still — put a lot of the rumors and conjecture to rest. Honestly, why the fuck can’t a band just be done? Why is it so hard for so many fans to appreciate a band for what they were, but understand that they’re done? Fuck, even Sum 41’s Deryck Whibley grasped this concept after he literally performed Linkin Park’s “Faint” with Shinoda. Given the circumstances surrounding their break-up or hiatus or whatever you want to call it, it’d be a fool’s errand to try and “bring back” Linkin Park.

Check out the video below: 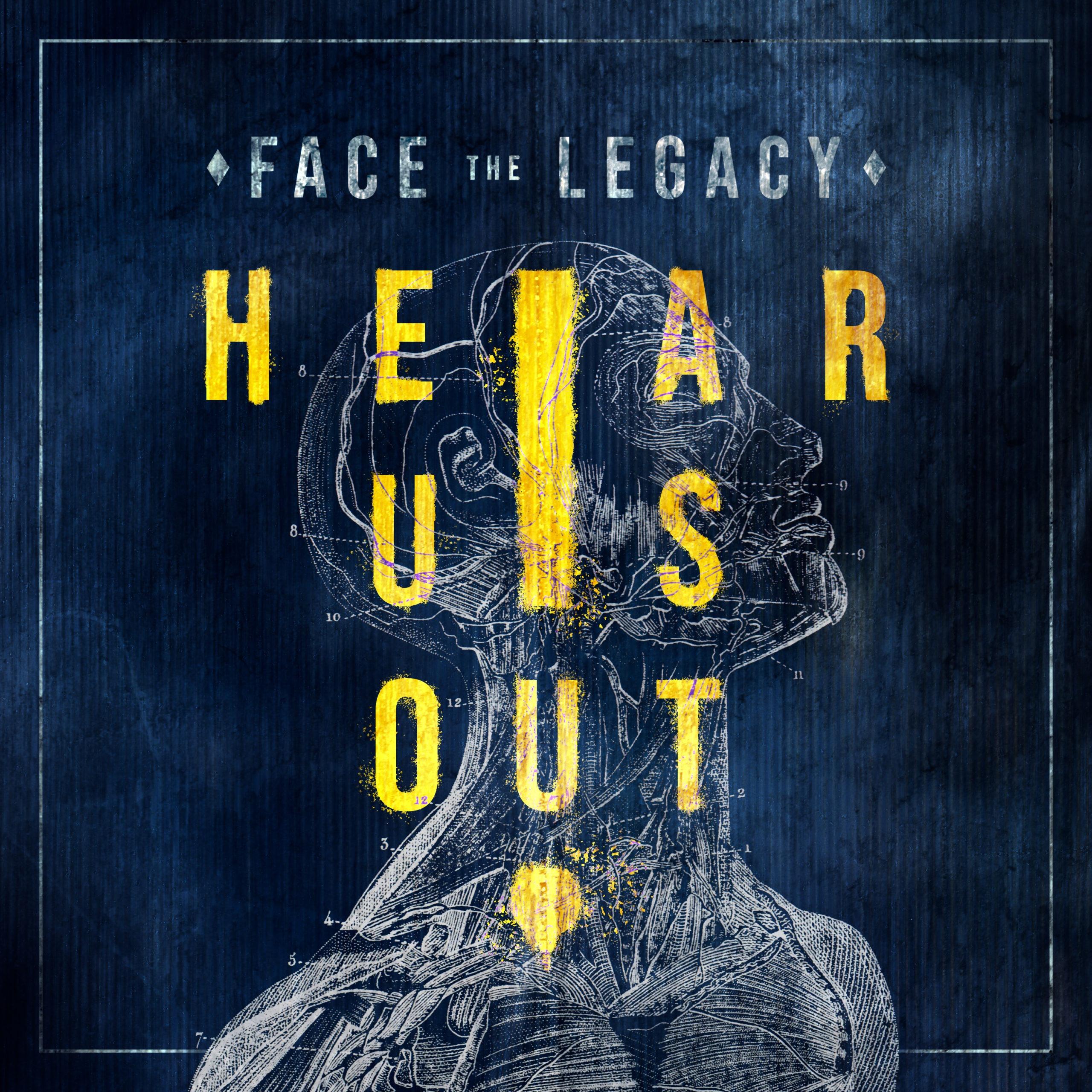 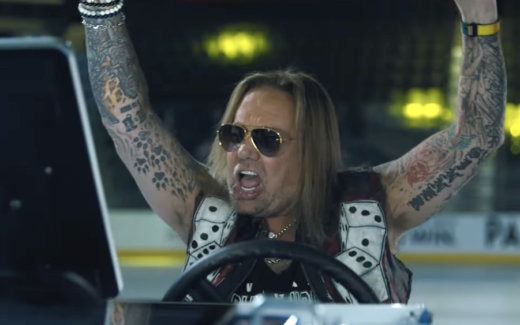 Watch: Vince Neil Did an Ad for Dollar Loan Center, and It’s So Depressing deathmetal 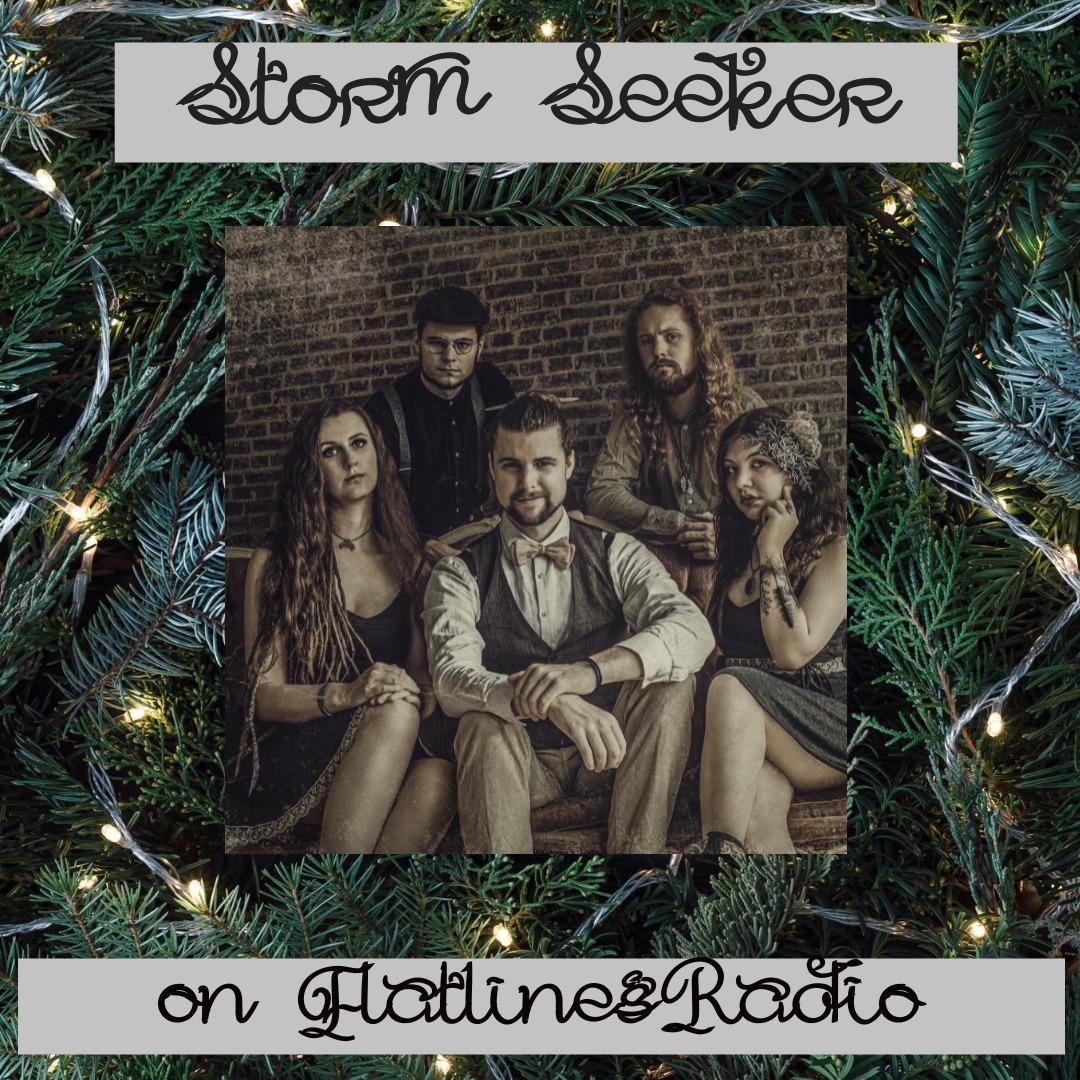 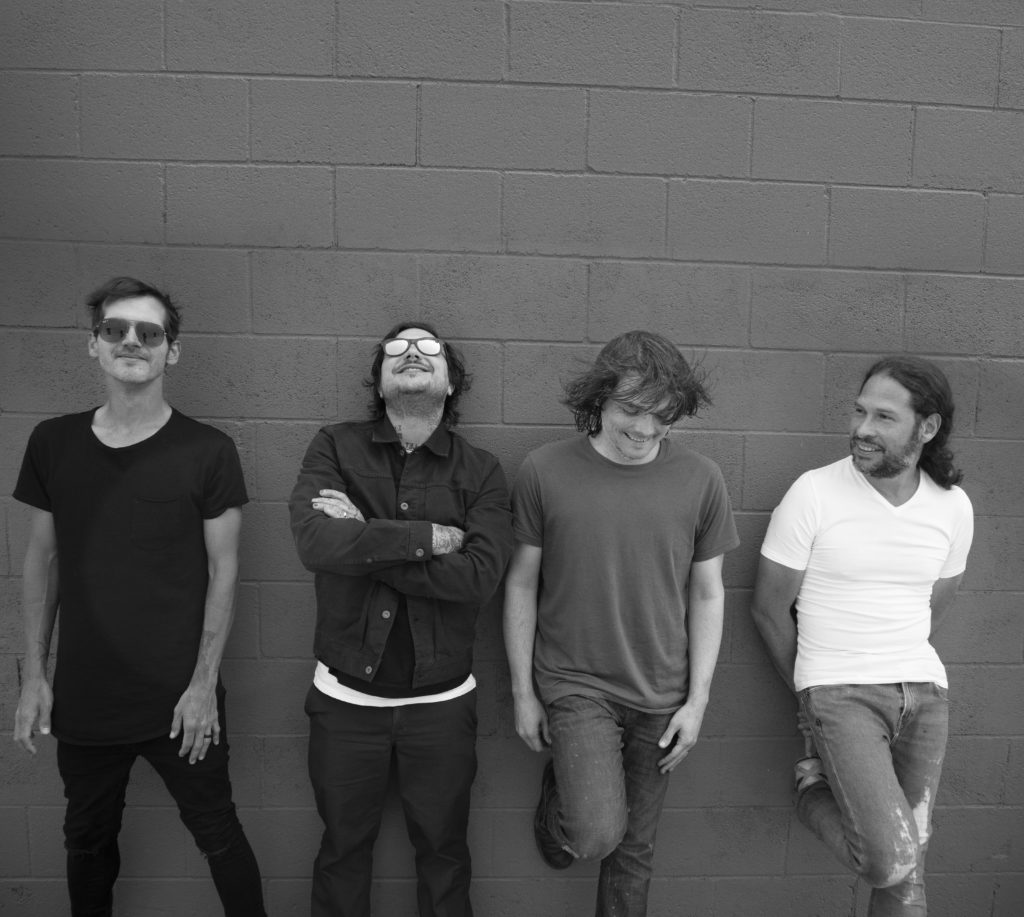 My Chemical Romance, Pale Waves and 8 other things you need to check out this week Entertainment 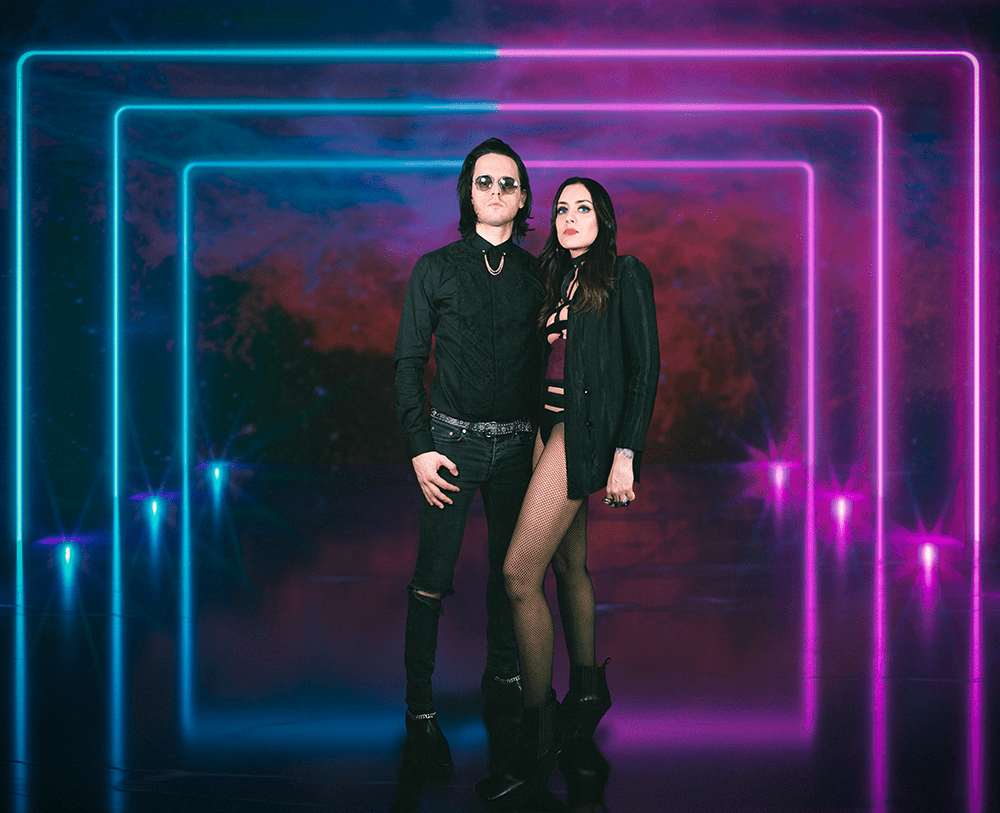 The new single for 2022 from Dronningen // electro-pop rock – out now! darkelectro
Ayleen Valentine announces ‘tonight, i don’t exist’ EP, drops “why do i do that” Entertainment