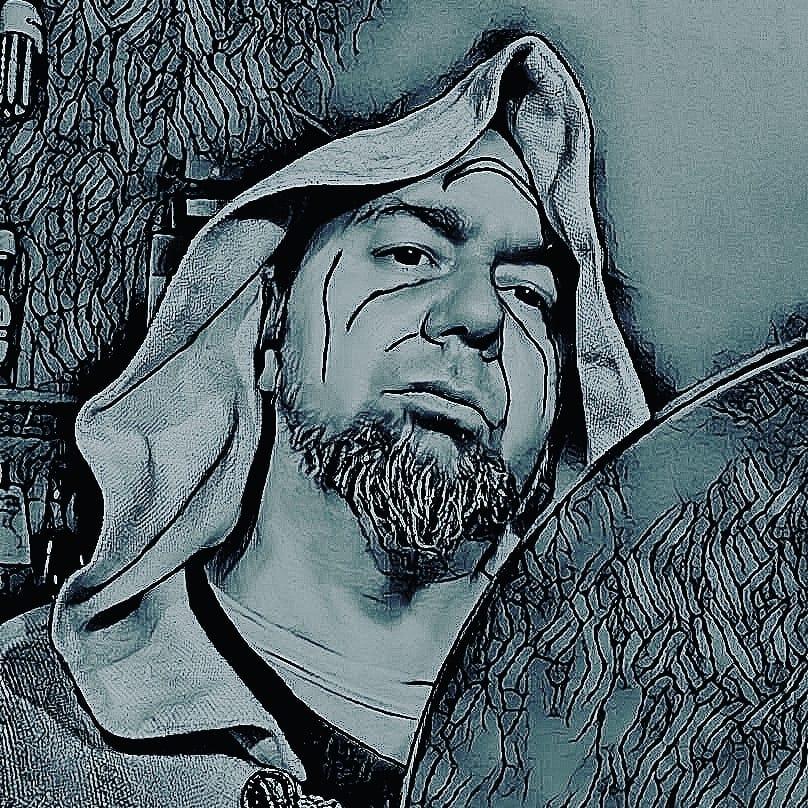 “Ad extirpanda de medio Populi Christiani haereticae pravitatis zizania”… Dedicated to the pagan day of remembrance, the song “Brucia La Strega” takes its cue from the papal bull AD EXTIRPANDA where it begins the path of acceptance of torture to “defeat heresies”.

The song is a ‘mini-suite’ of almost 11 minutes, including parts extracted from the bull and recitals.
Musically, Dianadea wanted to add chain/wood sounds, percussive aspects integrated into the track.
The final dark ambient part, amplifying the waves of the mobile phone with a soma ether, is intended to bring everything back to the ‘here and now’, persecutory aspects of a different nature…
The release date, 24th February, is expressly wanted by Dianadea in memory of the European Pagan Memory Day, in memory of all the people tortured and exterminated by the dogmatic monotheistic religion.

The video that accompanies “Brucia La Strega”, along with the song, was made with the intention of giving a dark light to the theme of the Inquisition, condemning what was a mirror of one of the cruellest sides of history and the absolute control of the Church over believers.

Video editing: Rockers And Other Animals® and Dianadea