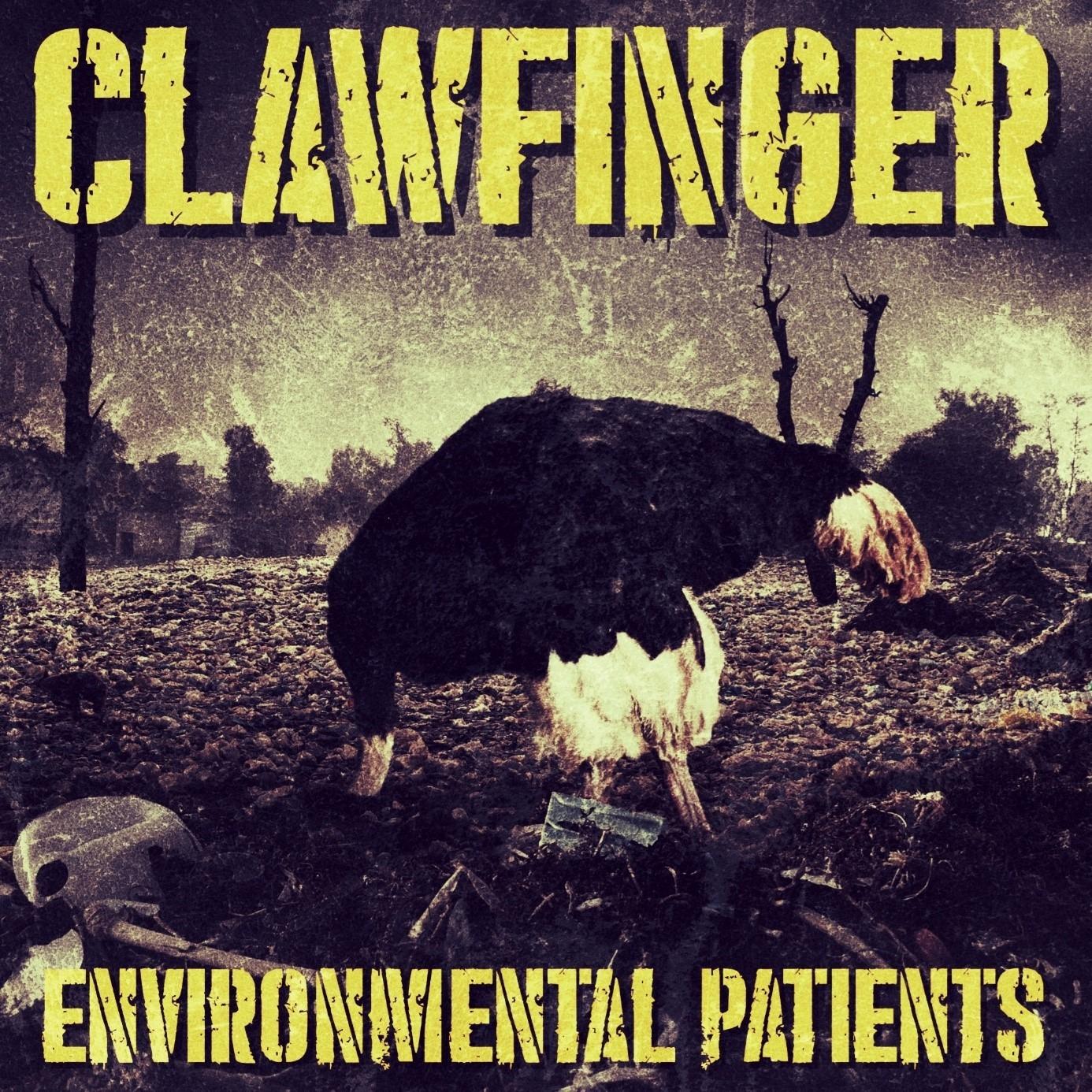 Don´t they ever give up? They haven´t released an album since 2007, they´ve already broken up once, they hardly ever
do gigs and they are all in their fifties – if ever there had been a good time to call it a day then it would have been now.
But no, instead Clawfinger are back with a brand new track called ”Environmental Patients” and new European tour
dates. Zak about the song: “We have always tried to say things that mean something and it´s sort of in our DNA to
express our opinions in a very clear way. Unfortunately many of our topics are still as relevant now as when they were
written. This new track was a no-brainer for us and will be released early 2022!”.

After two years of shows being postponed and cancelled the new tour dates are announced. Zak: “In a lot of ways
CLAWFINGER have aged extremely well, apart from a few grey hairs and bad knees. So, if you want to see a bunch of
men in their prime still having fun jumping around on stage then be sure to buy your tickets, we can´t wait to see you
all!” 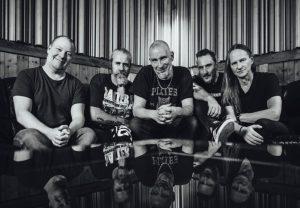 New Song OUT soon…. Not on Youtube yet, but here a Concert from 2019