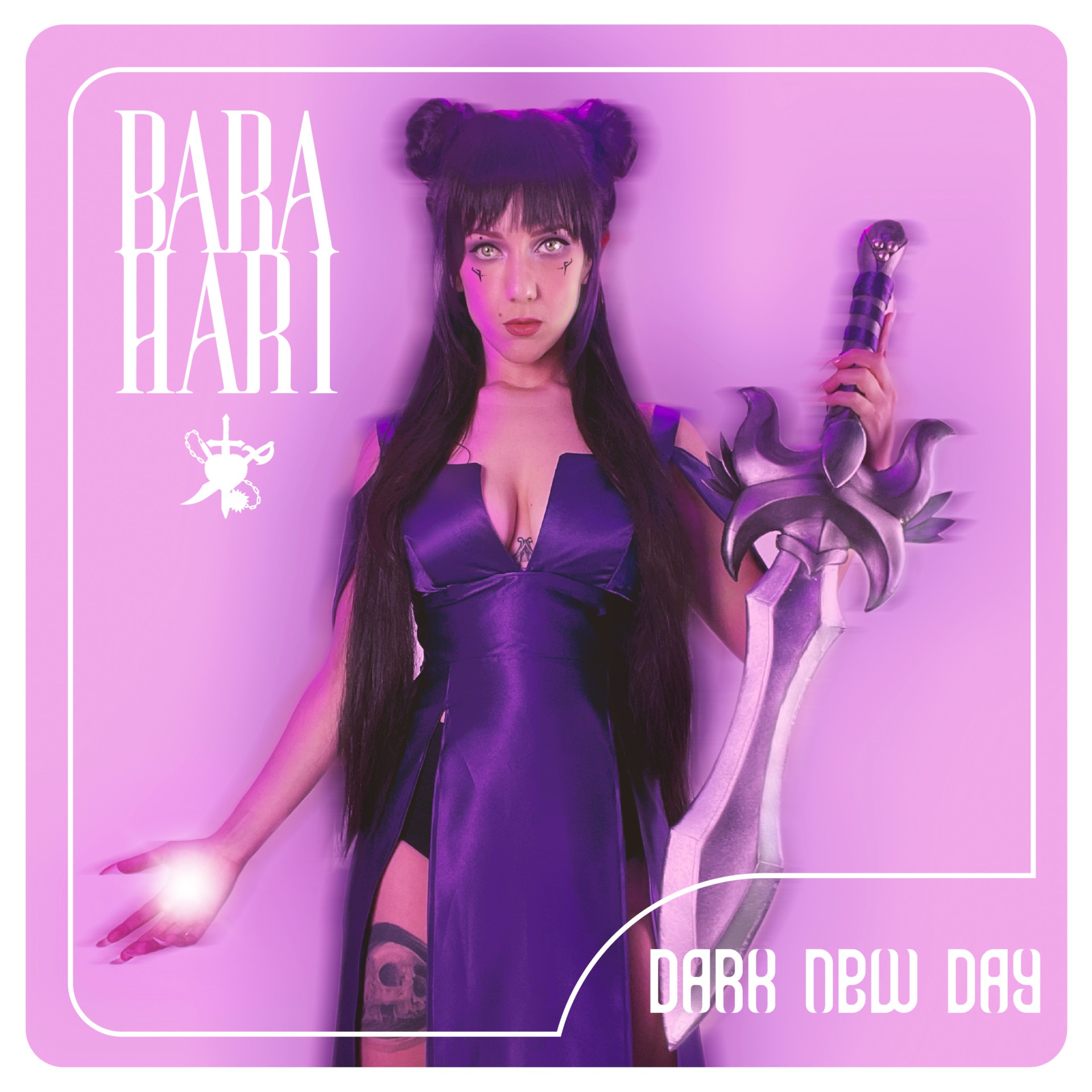 Bara Hari, an Alternative pop artist from LA, USA has released the music video for her latest song “Artificial.” The song follows a story about loss and friendship.

The music video for “Artificial” was inspired by the theatre scene in David Lynch’s Mulholland Drive. That film so perfectly depicts the surreal experience of seeking stardom in Los Angeles. The video opens with a close-up of a twinkling star and pans out to show Bara Hari on an empty stage.

The song was featured on the EP “Dark New Day,” which was released May 21st, 2021 through Re:Mission Entertainment on the same day.

This video was directed, styled, and edited by Sam Franco (Bara Hari.) It was shot and lit by Ian Flux, Franco’s partner.