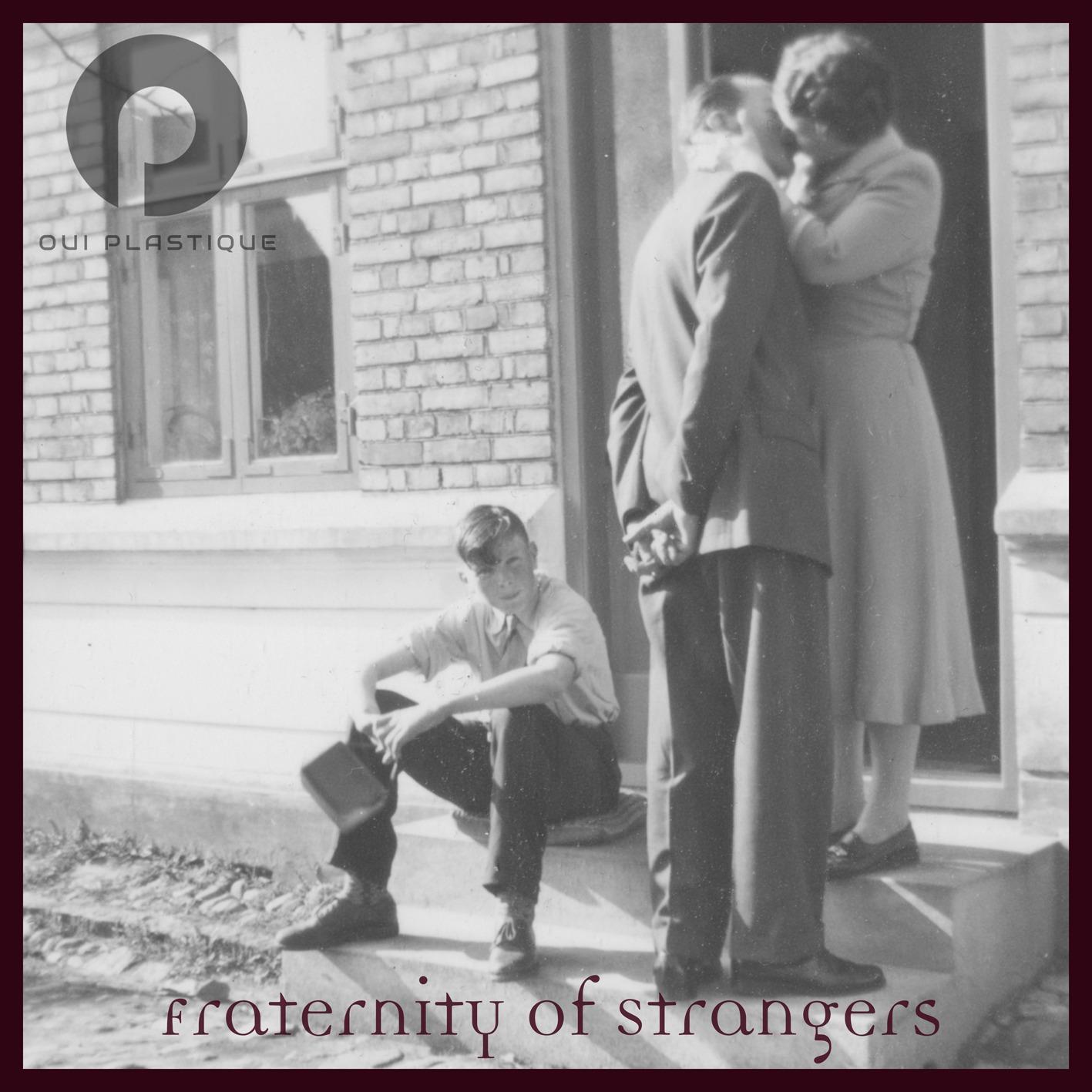 Debut album, “Fraternity of Strangers”, out 28 January 2022 on ScentAir Records
Oui Plastique are Martin Nyrup and James Thomas, an electronic music duo based in Denmark and
Italy respectively. In 2017, they released their first collaborative album, “Convergence” under the
names of their own projects, Perpacity and DVL. From that, they established which work routines
they wanted to change, which they wanted to emphasise, and which they needed to let go to be
able to make the best possible first Oui Plastique album.
they both wanted to make sure that this was a 50/50 collaboration. Both would have an equal
amount of input in the songwriting process. James would sing lead vocals, but Martin would take a
more active role in backing and singing here and there, and James would get more involved in the
production side.
their aim was to create as solid a first album as possible, and one where they were equal partners
and in agreement on all the various processes throughout making it.

they feel they have achieved
this with “Fraternity of Strangers”.

The album features melodic synths and programmed drums, with a cinematic and atmospheric feel
throughout, and the focus on songs that stick in your head. Lyrically, the album deals with the
themes of loss (“Failure” and “Silenced”), facing your fears (“Sanctuary” and “The Fear”), and even
the capitalist system (“The Final Delivery”)!

Track list:
1. The Fear
2. Wish Yourself Away
3. The Final Delivery
4. Lost Soul
5. Impulse
6. Sanctuary
7. Consequences
8. Aftermath
9. Crossing Over
10. Failure
11. Silenced
“Fraternity of Strangers” will be available on CD and as a download on all major platforms 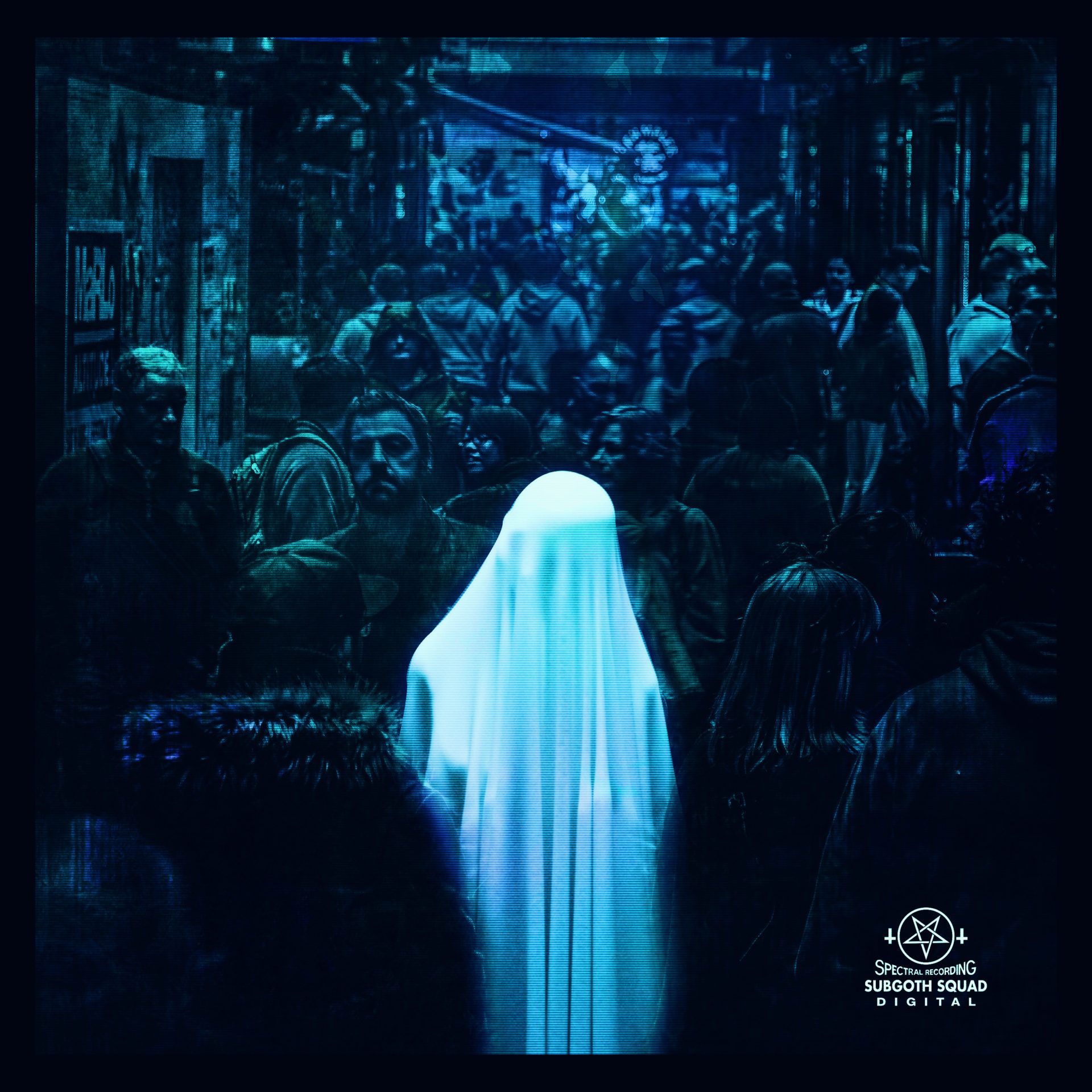 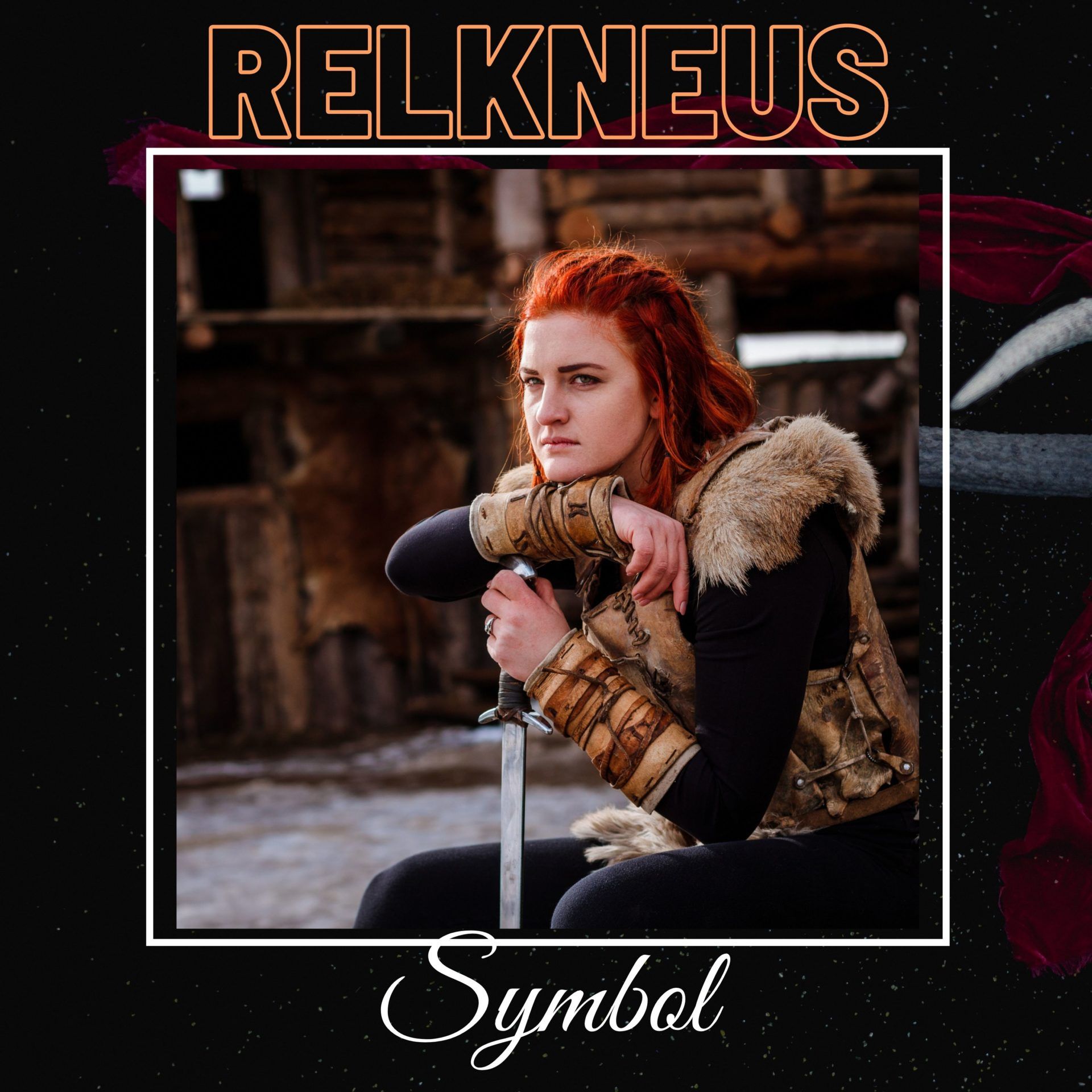 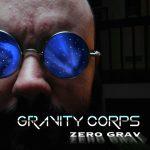 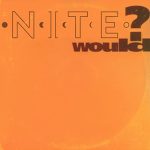 Alice in Chains’ “Would?” takes on new life with NITE’s rendition