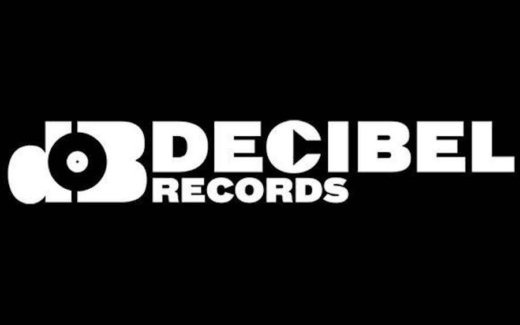 At this point, Decibel are without a doubt the biggest metal magazine in America today. The rag has managed to avoid common missteps and rise to the top on the strength of their dedication to true metal alone. Now, with tours, festivals, and books under its belt, the company has taken another huge step forward with the announcement of their own label, Decibel Records.

Says Decibel Editor In Chief Albert Mudrian of the label:

“Decibel Records is our latest love letter to the completist metal fan. Documenting and immortalizing the special live sets from Decibel’s live events with equally unique limited releases is just the first step for Decibel Records. We won’t reveal our future plans just yet, but readers can expect more exclusive partnerships like this with the artists who have graced our pages and dominated our stages for decades.”

The first release on Decibel will be Deadguy‘s Buyer’s Remorse: Live from the Decibel Magazine metal & Beer Fest, which is a recording of the band’s first set in 25 years at the September 2021 metal and Beer Fest in Philly. The record will be limited to 1,000 copies across four variants, and offers a little insight into the kind of exclusive releases we might see from Decibel Records in the near future.

“The Decibel team have always been super supportive of Deadguy, and it’s a huge honor to be on the maiden voyage of Decibel Records. The dedication to heavy music that Decibel is famous for is something we identify with completely, and the Philly festival was an incredible re-emergence from our 20-year hiatus.”

The album is available for preorder now via Decibel’s webstore, and you can check out “Pins and Needles” from the record via a video below. Let’s see what other stuff Decibel Records cooks up in the near future, but we wouldn’t be surprised if the last American Nuclear Assault show comes out soon!

The post <em>Decibel</em> Magazine Announces Their Own Record Label, First Release Is a Deadguy Live Album appeared first on MetalSucks.