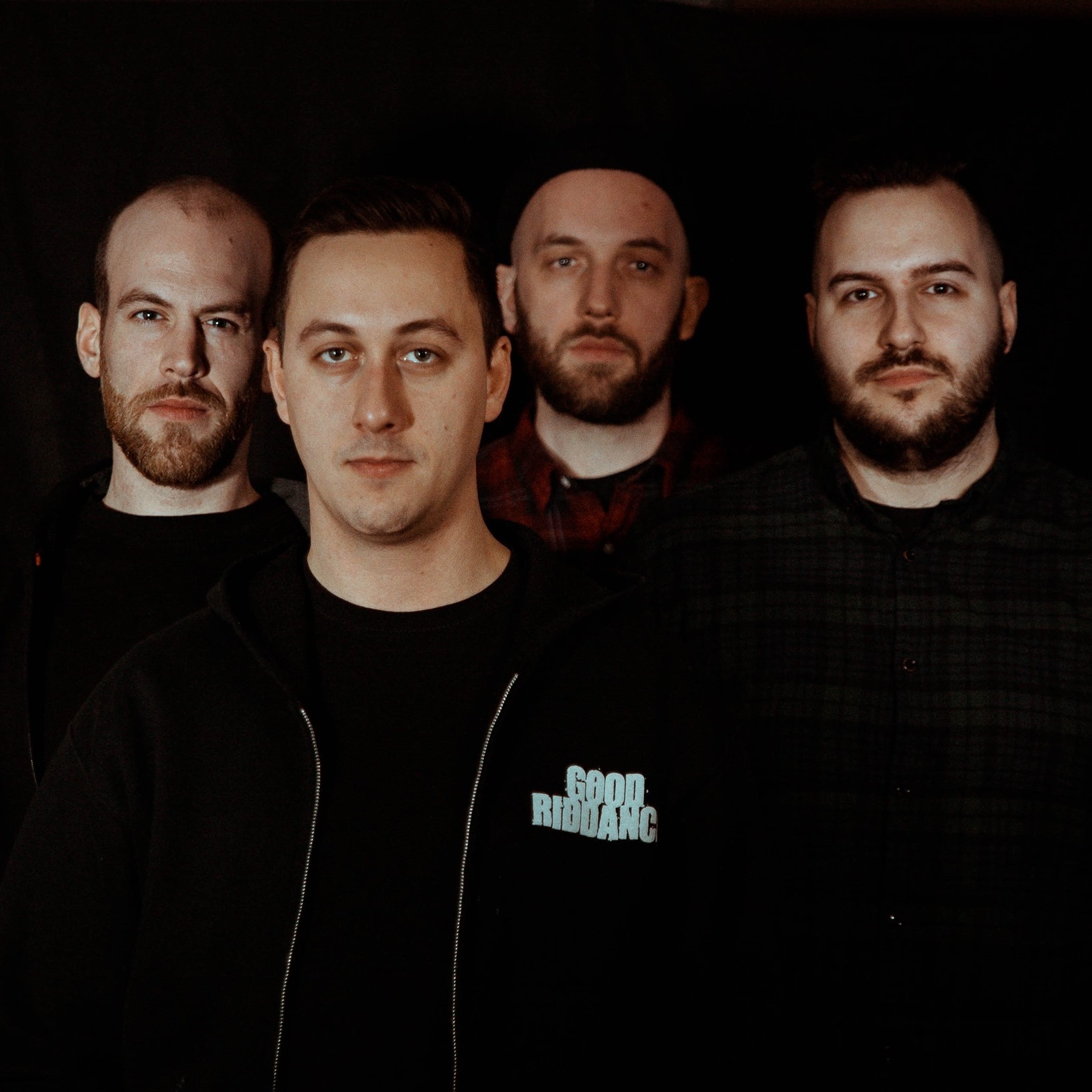 The name of the band is Hate It Too, and their newest album releases on November 5th. They are a punk rock band from Quebec Canada.

Hate It Too seem to have found the perfect balance between honesty and melody in their most recent release.

The adage that “it’s better to give than receive” seems to be a philosophy that many people live by these days. We go places, do things, and hang out with people just because we’re afraid of being the one to let them down. It’s not always easy but it can be rewarding from time to time if you can find a way to take a step back and see what’s going on.

Hate It Too, a prog-punk band from Quebec / Canada, tackles the Abilene paradox as well as other miscommunication issues in their 4-minute anthem of a song, following up the release of their most recent full-length album “Lampshading.

Years ago, George Lucas, the director of Star Wars, made a statement about how he had to change the dialogues from shooting his films. In response to that, this song is a high-energy rock banger that deals with many problems that writers can run into such as writer’s block, self-indulgence and dealing with others.

Known for their intense and yet familiar sound, Hate It Too has come back with a new soon come to EP. The album is called “Gaslighting” and one of the songs that are out is Harrison Ford.