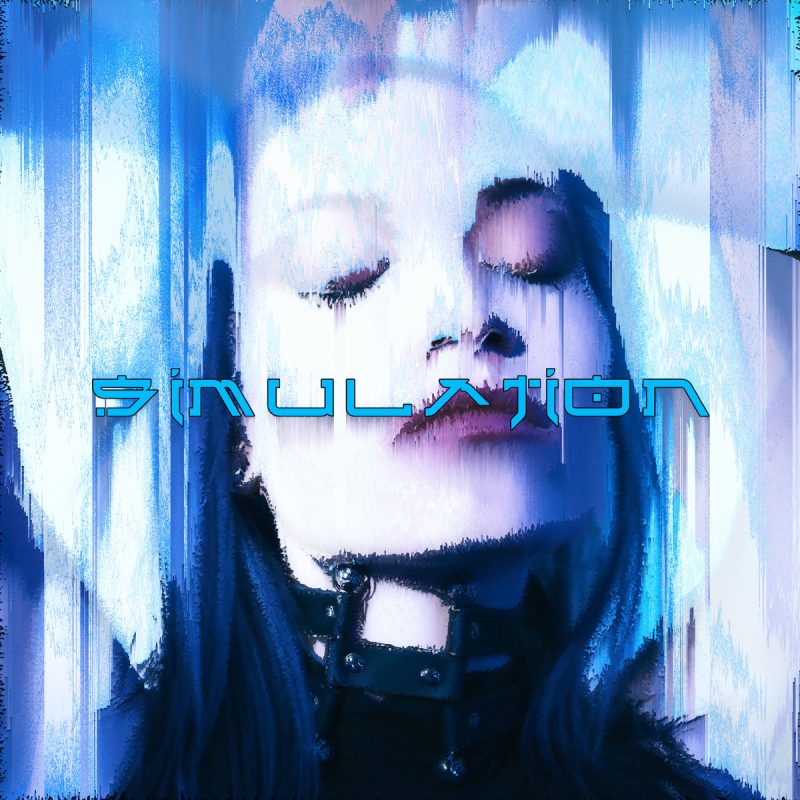 In a broken reality, everything’s shattering.

Breaking up is hard to do, as they say, but often the hardest splits we endure are those with our own youthful hopes and fantasies. With “Simulation,” the acerbic new single and video from Zanias, she breaks up with naïveté and toxic influences. “Simulation” comes from the bittersweet perspective of someone who has been burnt one too many times, witnessed too much, and feels a paranoia of returning to the dark side.

The lyrics perfectly describe that moment when the emptiness becomes too apparent. Hedonistic pleasures in excess do eventually poison us. While the excitement of nightlife is seductive and fun, it can be fleeting and unsustainable: “this city has enabled us all and it’s breaking my soul.”  The charm of surface-level conversations, the haze of narcotics and meaningless hookups, and the purgatory of nightlife drama can wear out their welcome. The simulation we create in that hazy, protective bubble is artificial…and just one change can make it all crumble to dust.

Zanias’s work has always been defined by a search for higher meaning, an exploration into the modality of human feelings, and how these complex experiences of consciousness play into humanity’s evolution. “By fusing our emotions with vibrations, we can share deeper realms of our experience than we even can through language,” she said regarding her previous record, Unearthed.

The video for Simulation, directed by Janis Reichert and Alison Lewis, (and co-produced by John Rohrer) illustrates the surreal feeling of being high on a crowded dance floor. Faces are partly erased; movements become glitchy; dissociation from reality straddles the beautiful and the grotesque in its distortion. The effect is both a hypnotic fever dream and a nightmarish experience.

Watch the “Simulation” below:

Since 2014, Zanias has existed as the creative solo venture of Australian vocalist and Fleisch Records owner Alison Lewis (Linea Aspera, Keluar). Zanias spent many years attuning herself to Berlin’s dance floors through the timely collision of techno and EBM, but her true passion is songwriting. Sound is her psycho-spiritual catharsis and philosophical exploration of human existence and its tender vulnerability.

Listen to “Simulation” below:

This year’s Grauzone festival in The Hague, Netherlands will present a Fleisch Records showcase curated by Fleisch co-founder Zanias. The pioneering Berlin label shaped the new wave of EBM. You can purchase tickets here.

The post Zanias Drifts Between Dreams and Reality in her Video for “Simulation” appeared first on Post-Punk.com.