Doom rock is alive and well with The Black Cheetahs, a trio from Berlin. Blending dark soulful vocals with searing ambient electronics and dirty bass synths, the band announces the release of their debut album, Slow Doomed Fever.

A study in cartharsis, we hear elements of garage rock and doom with a fully-formed blues soul. Frenzied themes of love and death among outlaws, seekers, and free spirits emerge from the sonic abyss, ready for action.

The album was expertly produced by frontwoman Sofia TK, backed by Jack Wendy  (synths, piano, drums programming) and Christian Gjelstrup (bass).  Andrew N.U. Unruh from Einstürzende Neubauten also makes an appearance on the gloomy ballad “So Long A Line”. The album is also rife with experimental sounds, such as water percussion and metal sink crescendoes on the closing track “Here’s The Light”, an ode to the void.

For a tasty morsel of what’s offered, watch this killer performance video, directed by Nelo Olmos:

Listen to the album below and order here: 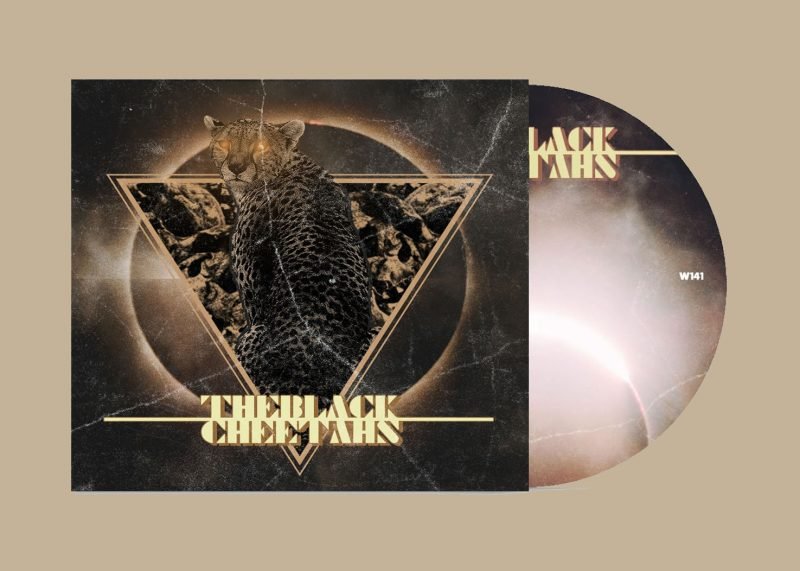