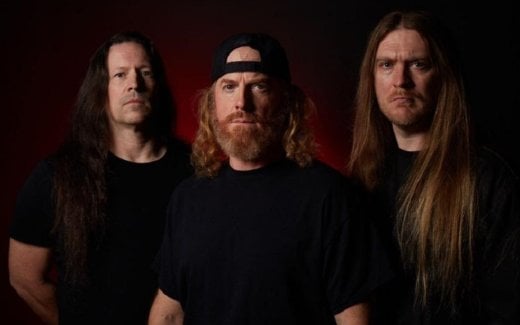 Dubbed the “Chaos & Carnage 2023” tour, this slate of bands will also include Born of Osiris, Aborted, Sanguisugabogg, Crown Magnetar and Slay Squad. If that doesn’t sound like a ridiculously heavy and brutal time, then you should probably go get your heart rate checked because you’re probably already dead.

Be sure to try to catch this bill at any of the venues listed below. Even if you gotta sell blood and.or plasma to get your hands on a ticket, now might be the time to start doling out those previous fluids.