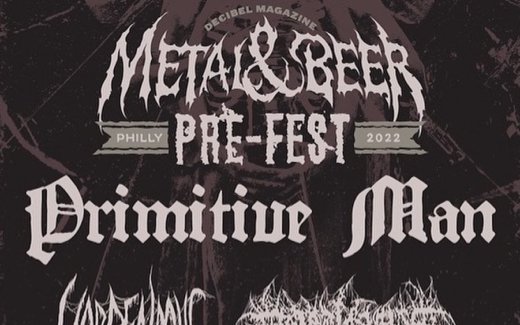 Tomorrow sees Decibel‘s Metal & Beer Festival kick off in Philadelphia, with sets by Candlemass, Nuclear Assault, and Cannibal Corpse scheduled to obliterate the City of Brotherly Love. But tonight, at the Foundry, the fest’s Pre-Fest show kicks off with some pretty gnarly-ass performances.

Leading the way are Denver sludge champions Primitive Man, whose music makes one wonder what it would feel like to dissect a trout in slow-motion while their estranged father pointed and laughed at them. Supporting them will be progressive death metallers Horrendous (who put on an amazing live show), Mortiferum (who killed it at MDF), Jarhead Fetilizer, Berator, and, as of only recently, Collapsed Skull, an absolutely devastating side-project of Full of Hell.

Not only that, but we’re told that plenty of the festival’s officially licensed beers from Broken Goblet — specifically Napalm Records‘ Eisenbrew — will be on tap tonight. So basically, you can’t go wrong.

Catch this killer line-up at the Foundry tonight. Doors are at 5pm, show starts at 6pm, the whole thing goes for $20. Why not get your face turned inside out? 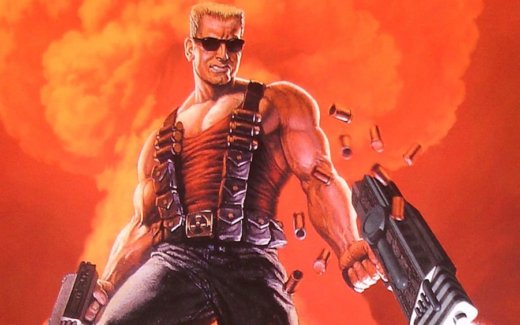 A Duke Nukem Movie Is In the Works deathmetal 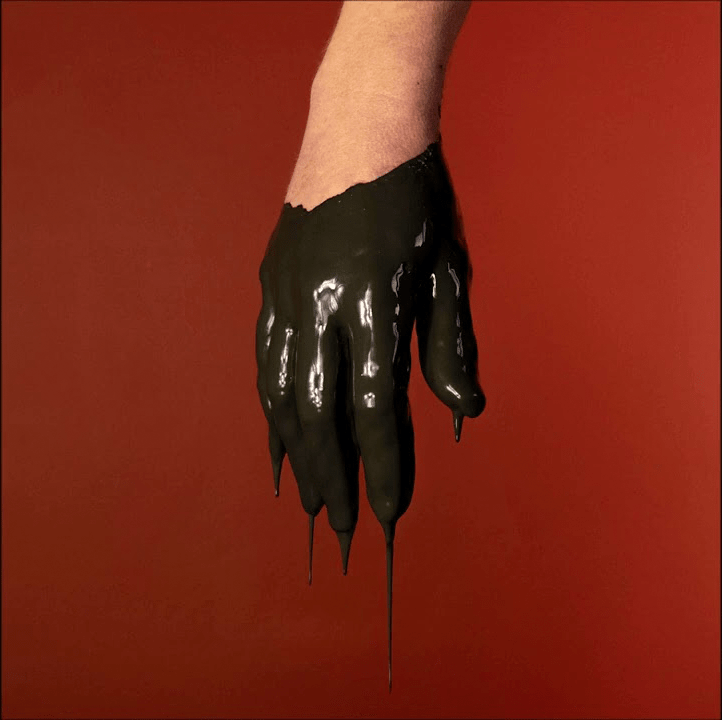 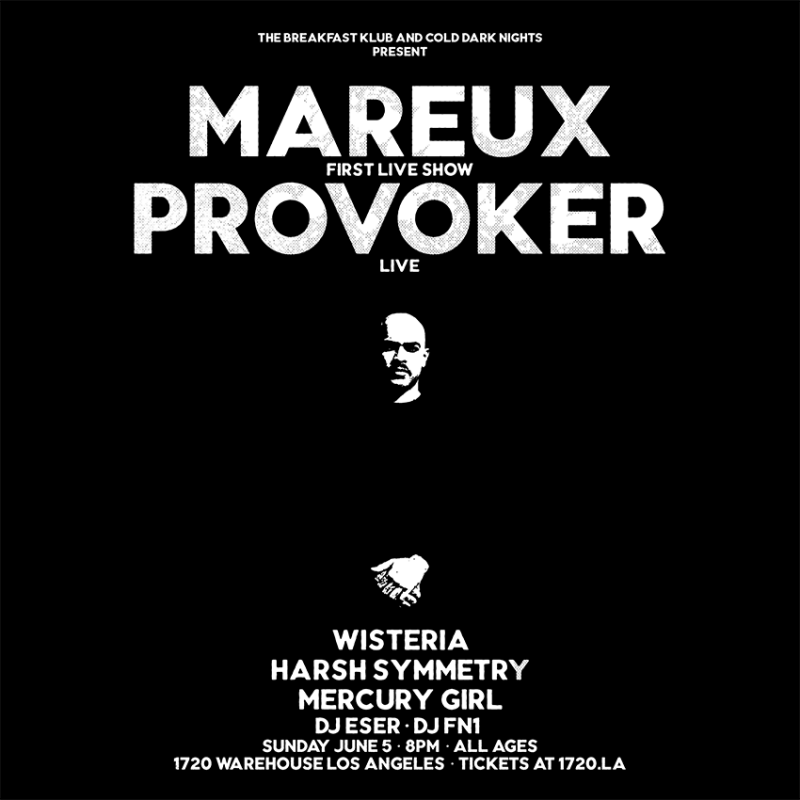 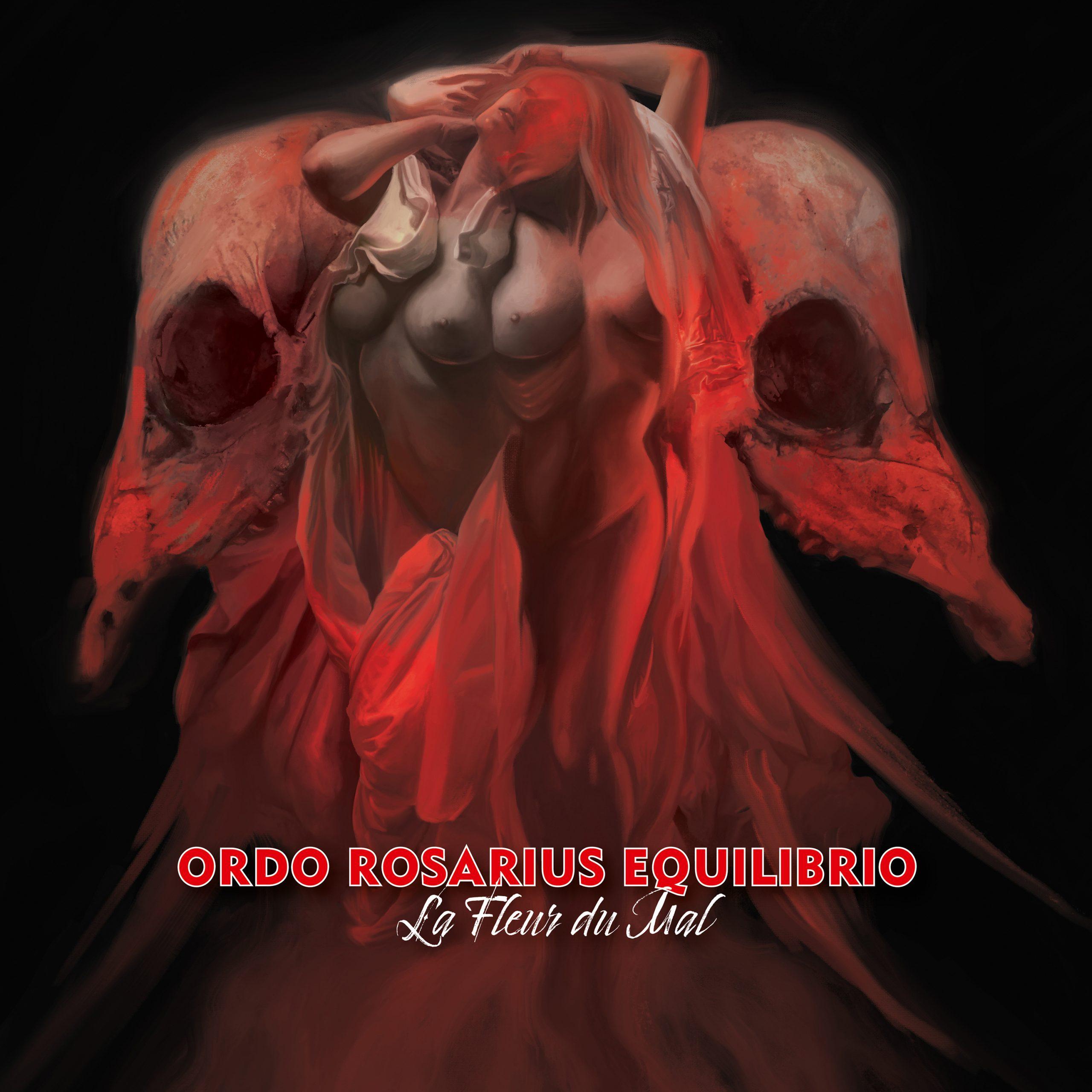