Charli XCX is entering the metaverse with Samsung‘s Superstar Galaxy. The artist will perform her first metaverse concert on Roblox June 17.

Superstar Galaxy allows players to explore, build and customize performance stages. You can check it out here.

Player characters will each be equipped with a Galaxy Z Flip3 smartphone. The device will allow players to receive challenges, explore the Superstar Galaxy and receive tips from Charli XCX.

Additionally, players will be able to complete in-game challenges to earn points and climb the leaderboard ahead of Charli’s metaverse debut. The top players will join Charli XCX onstage at the virtual Samsung Arena within Roblox.

In case you need to catch up on her music before the concert, listen below. 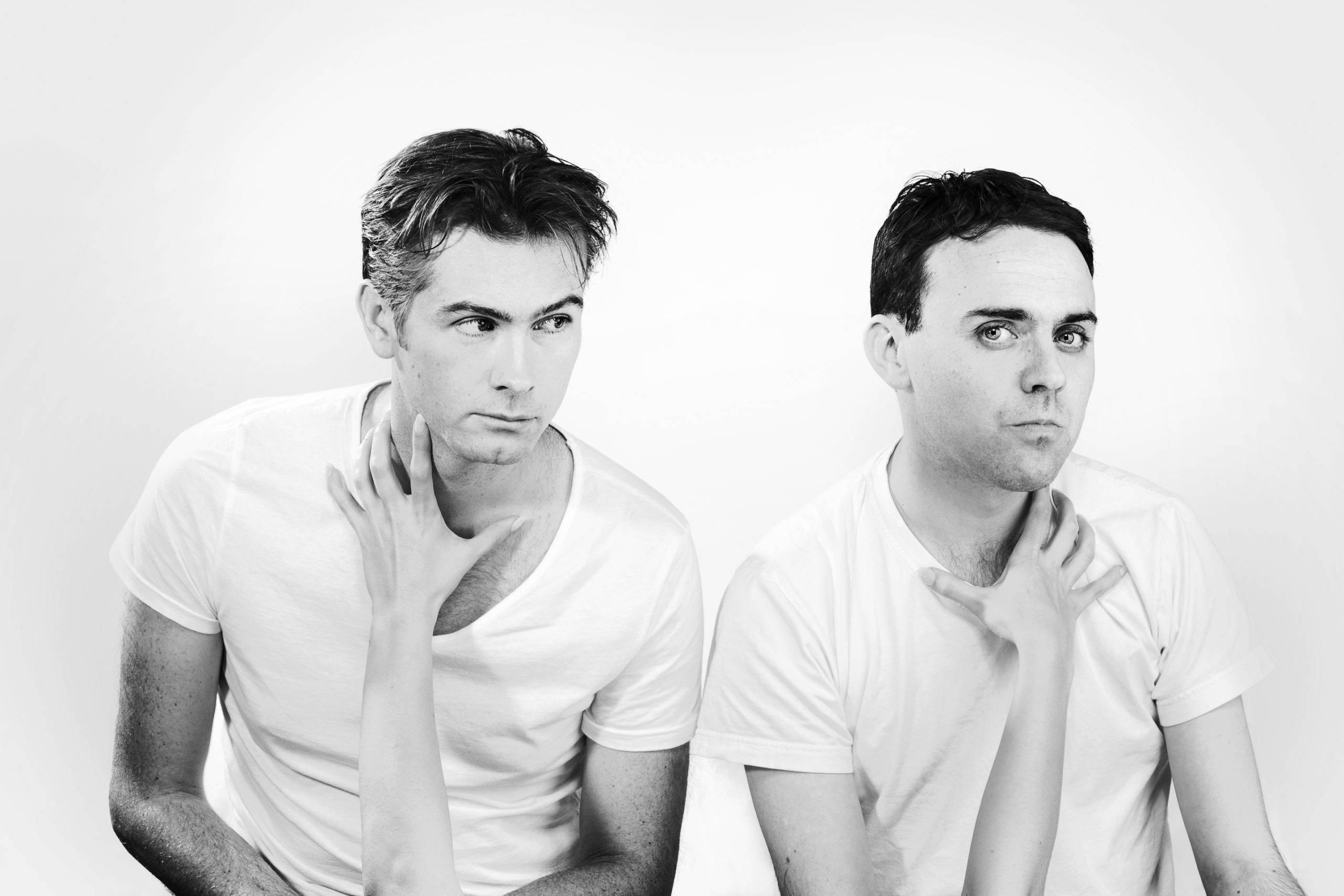 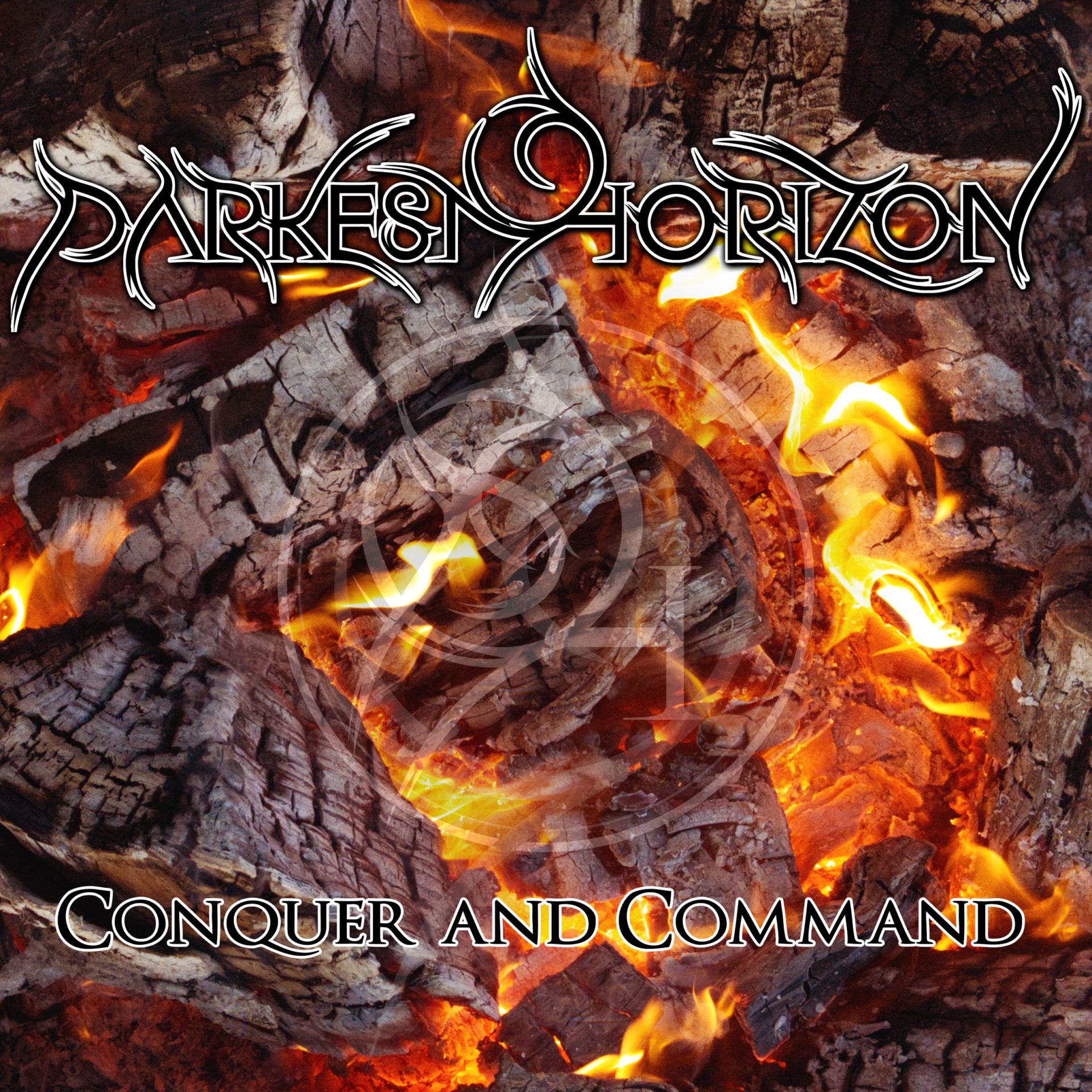 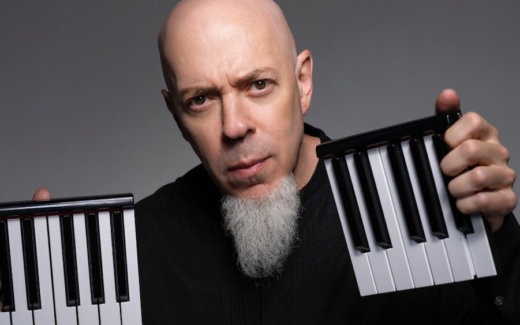 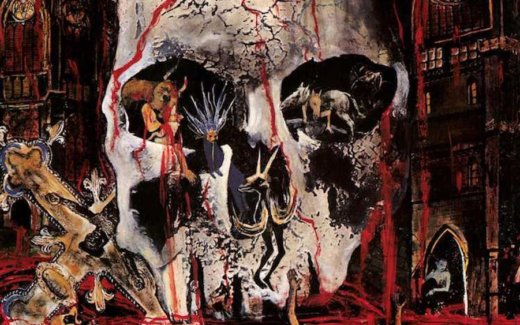 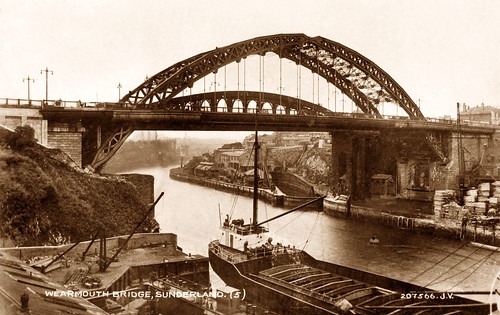 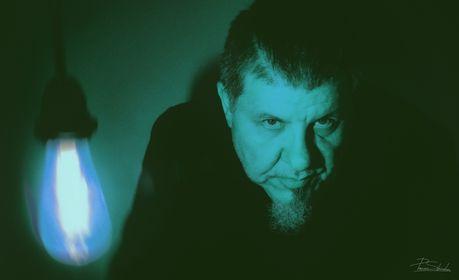