The moment we’ve all been waiting for: The Batman 2 is happening. Additionally, Robert Pattinson will return as the titular vigilante, and Matt Reeves is back in the director’s chair.

Read more: Robert Pattinson has a vision for ‘The Batman’ set across two more films

Reeves took the stage briefly to say (as transcribed by Deadline), “Thank you all for your tremendous support for The Batman. We couldn’t have gotten here without the faith and enthusiasm of all your teams around the world. I’m excited to jump back into this world for the next chapter.”

The announcement comes after The Batman had a tremendous debut. The movie has earned more than $760 million. It also received viewership from 4.1 million households on HBO Max in its first week.

The film follows Batman (Pattinson) tracking down The Riddler (Paul Dano), who has begun murdering political figures in Gotham.

The sequel will presumably follow Batman’s relationship with the Joker, as the character was briefly introduced at the end of the first movie and in a deleted scene.

The post ‘The Batman’ is getting a sequel, Robert Pattinson and Matt Reeves to return appeared first on Alternative Press Magazine. 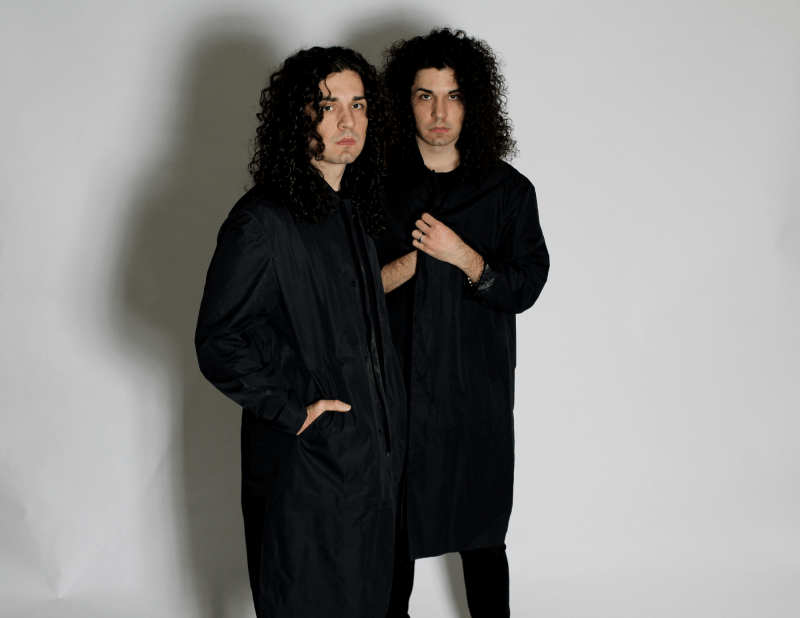 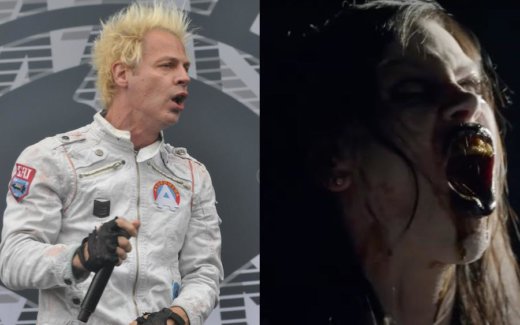