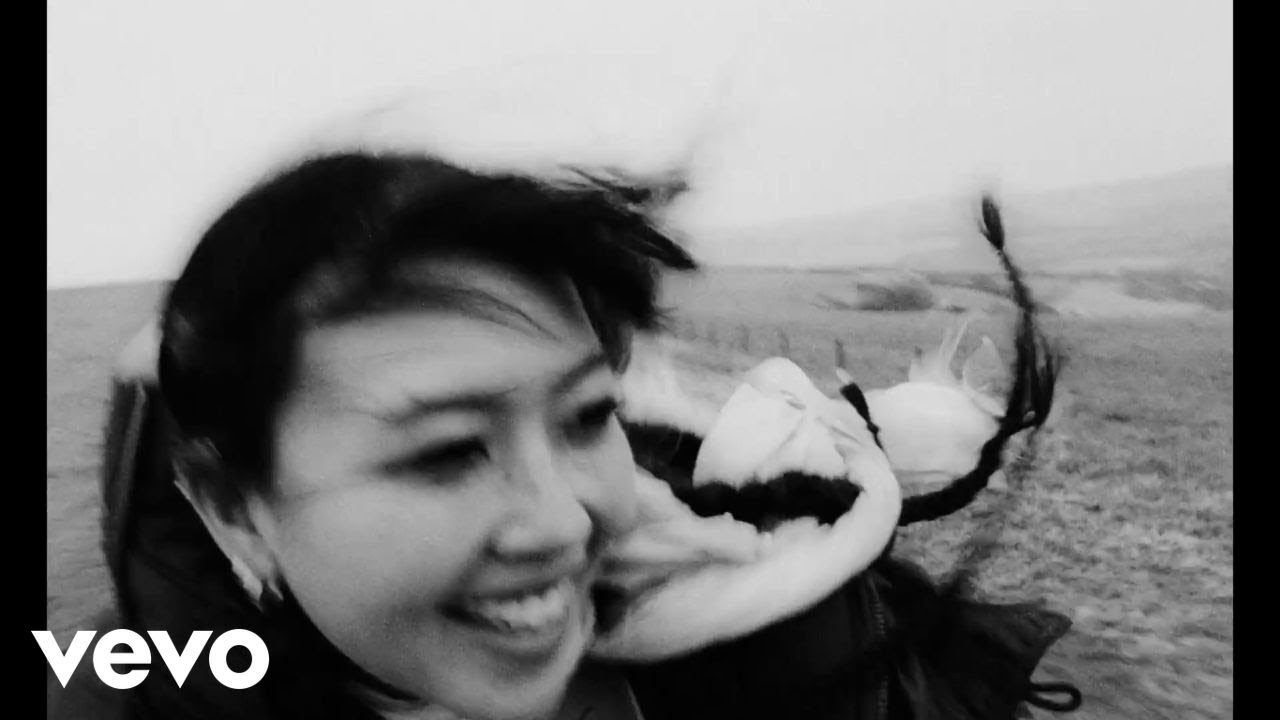 beabadoobee has released a new music video for her single “See You Soon.” The track comes ahead of her new album, Beatopia, out July 15 via Dirty Hit.

“I feel like the idea behind ‘See You Soon’ is that it’s meant to make you feel like you’re tripping on shrooms. Or, I feel like the chorus especially, I want it to sound like a breath of fresh air, like a realization of some sort,” beabadoobee says in a press release. “I wrote it during a time where I was away a lot and making a lot of mistakes and doing a lot of things to help me figure a lot of stuff out. And I feel like I found the importance of doing that really, it was really therapeutic because it made me appreciate everything around me so much more. Being away and being by myself with my own thoughts, it was kind of like a punch in the face. And I guess it’s just really playing along with the fact that you know, it’s OK to make mistakes, as long as it makes you a stronger person, as long as it makes everything makes sense. And it’s important to be by yourself sometimes.”

Preorder Beatopia here, and check out the video for “See You Soon” below.