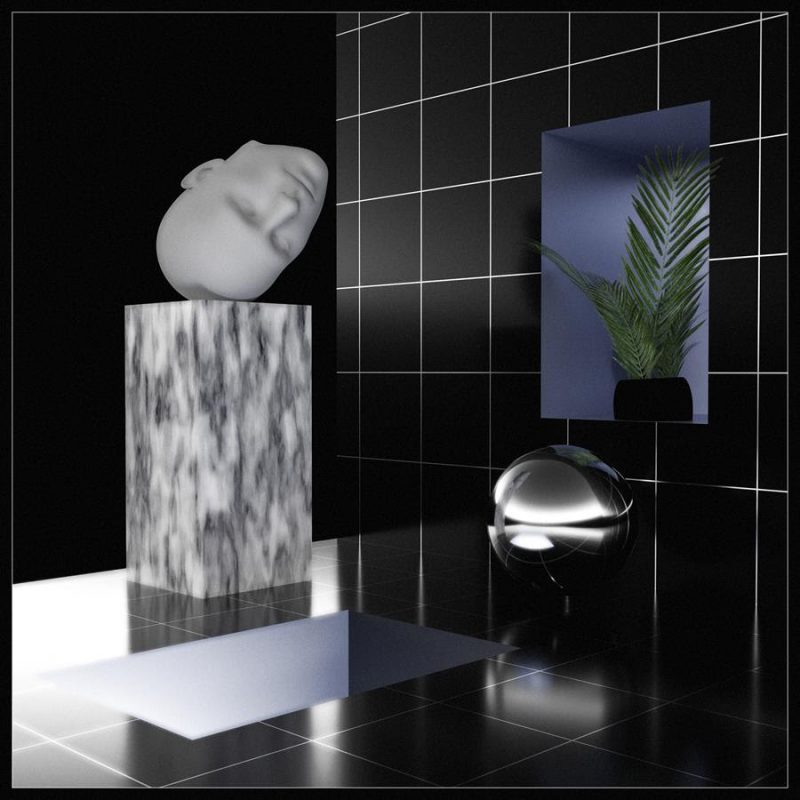 Although Hector Carlos Ramirez, aka Auragraph, may not yet be a household name, you’ve almost certainly heard his work already: Ramirez is part of the Stranger Things soundtrack team with Kyle Dixon and Michael Stein of S U R V I V E, serving as a Score Mixing Engineer.

His hypnotic, sensual electronic soundscapes float through the airwaves; the vibe is illustrated beautifully with “Escapism”, a VR animation with a robust blend of pure ground vapourwave. Moody pads and sequential circuits cycle through a retro-tinged cyberspace.

The single comes off Reflection Plane – his eighth full-length album, and the first for Dais Records.  The album’s nine tracks are brimming with sound cues and aural allusions that call back to the best synth tracks and film scores of the 1980s; from night drive arpeggios to Art Of Noise sample stabs to that distinct-sounding Seinfeld slap bass. These are all woven together in the liminal cyberspaces and lucid dreaming of a retrofuturism that never quite came to be, yet still mesmerizes the nostalgia of humanity’s collective unconscious with its chrome gradients and hypnotic horizon lines. If you want a soundtrack to plug in your Hosaka deck and journey through an electronic fever dream, look no further.

Watch the video for “Escapism” below:

Born in the Texas border town of Laredo, Ramirez relocated to Austin for film school, where he became fascinated by the local electronic underground scene spearheaded by S U R V I V E and the Holodeck Records network. As fate would have it, they would later cross paths in Los Angeles.

Reflection Plane is the soundtrack to a synthetic utopia that exists outside the normal boundaries of time and space. This vast uncharted cybernetic realm is shaped by a tapestry of sounds pulled from a parallel universe, pristine in its post-human dreamscapes, furnished by a garden of verdant polygons hovering above an infinite horizon.

The album will be available on digital formats on July 22nd from Dais Records.