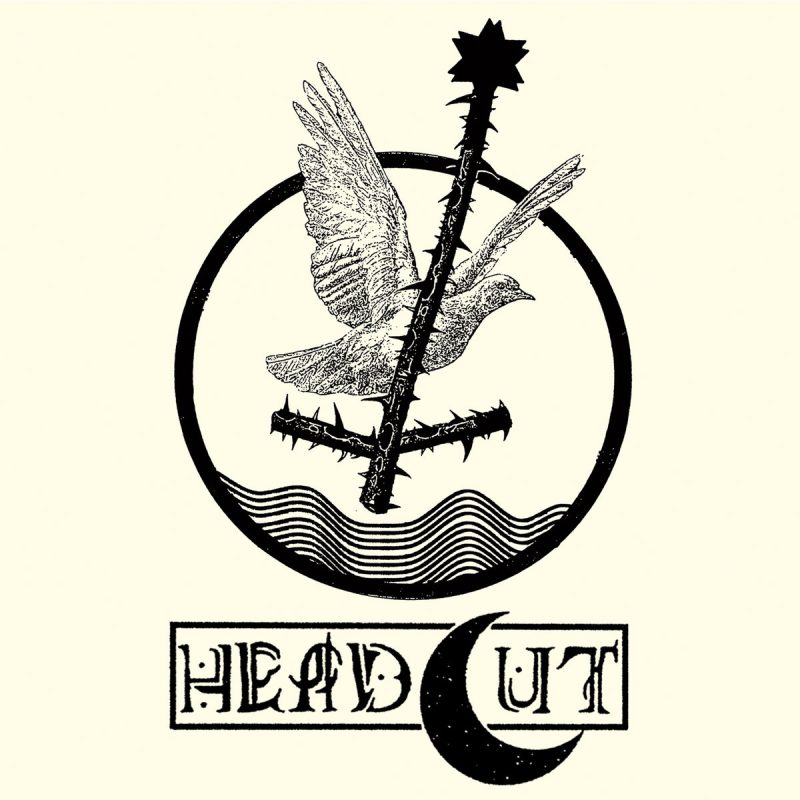 All-star dark post-punk outfit Head Cut have announced a pre-order for the vinyl release of their self-titled debut LP.

The stars finally aligned for the Southern California group in 2021 when the longtime friends finally managed to juggle their schedules… and Head Cut emerged from the vortex. The band consists of Oscar Estrada, Sasha Green, Seth Pettersen, and John Crerar – all veterans of the scene, playing with the likes of Catholic Spit, Massenger, Detoxi, Sweet Reaper, The Fucking Wrath, and countless more.

Their combined experience blends together elements of all of their past incarnations, creating something thrilling out of the familiar. Singing in both English and Spanish, they weave through all forms of dark dance, wavering between punk aggression, soulful passion, and ethereal dreamscape. Head Cut’s exciting sound straddles the line between British post-punk and the classic SoCal punk sound.

Recorded in November 2021 at Captains Quarters in Ventura, California with Armand John Anthony, the nine-song album is already available on CD via Bat Cave Productions, and on cassette from Naked Time Tapes. Now, they bless us with vinyl offerings.

Watch the video for “Ojos En La Luna” below:

This vinyl edition is limited to 150 copies in heavyweight “tip-on” packaging, screen printed & hand-numbered by band & label.  Only 75 copies will be sold online.  The remaining copies will be available directly from the band at their upcoming shows, while supplies last.

Pre-orders have begun via Dune Altar here. To psych yourselves up, give this terrific album a streaming spin below: