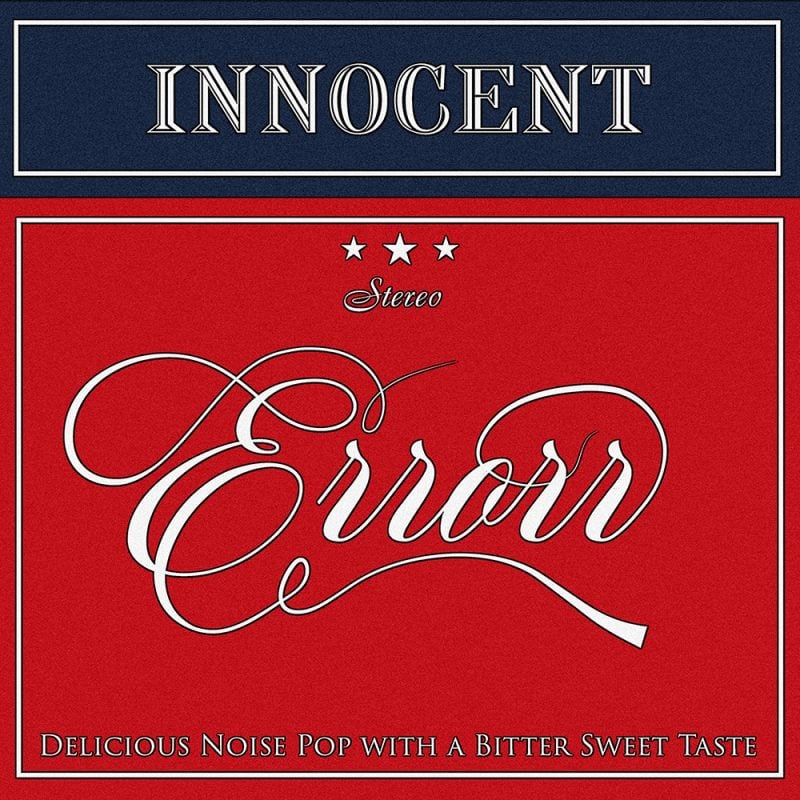 Disbelief in authoritarian structures and modern western society characterize the lyrics of Sweden’s ERRORR. “Innocent,” the new single and music video from their debut album Self Destruct (out on the 3rd of March via Anomic Records), is a powerful narrative about religious abuse…from the villain’s point of view.

Innocent‘s subject material contains immense emotional depth and vulnerability, frustration with injustice, and the exploitation of innocence within an abusive hierarchy. It’s a passionate response to the scandals within various religious and social institutions around the world, and making connections to the same delusions suffered by violent individuals.

For “Innocent,” frontman Leonard Kaage (The Underground Youth) took inspiration for the lyrics from the story of Son of Sam, the American serial killer and Satanic cult member who claimed that his murders were ‘an act controlled by an evil demonic possession.’

“It’s a story about a man who is told by his God to kill,” explains Kaage. “He goes through with it and afterwards plead innocence, as he only acted out his God’s will. Whether God is in heaven or just in people’s heads is not up to me to decide, but the message with this song is: take responsibility for your own actions.”

This stunning music video, starring Gloria Endres De Oliveira and Henryk Gericke, was inspired by The Keepers, a documentary about a covered-up murder of a nun in Baltimore. A priest killed her when she found out that he and others were sexually abusing the girls of a Catholic school. He was never punished; just relocated to a different church and school.

“He was telling those girls to touch him so they can get saved from their sins,” says director Olga Karatzioti-B, whose vision resembles something akin to if Michael Haneke were to remake the 1970 Czech film Valerie and Her Week of Wonders.

Errorr’s Self Destruct will be released on the 3rd of March, 2023, via Anomic Records. The album was home-recorded and mixed, as well as in Gothenburg’s Svenska Grammofonstudion. Mastering was done by Frederic Kevorkian (The White Stripes, Iggy Pop).

The album will be released on vinyl in three different editions and colours, including a transparent red vinyl at record stores, a limited transparent blue edition available only through Anomic Records, and in the US through Little Cloud Records. A special edition in white will be available exclusively via Fuzz Club.

Errorr will be on tour in February, supporting The Brian Jonestown Massacre, Dates are listed below: