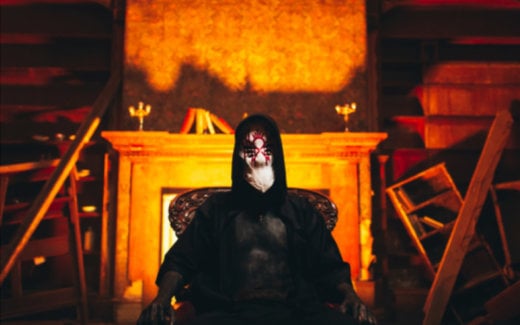 Enigmatic alternative metal band Sleep Token have released a brand new single that not only showcases their songwriting chops, but also sheds some light on the heavy yet melodic sound they boast as a unit.

If you’re looking for a better image of the band in this video though, you’re not gonna get much on that front, as it focuses more on this strangely creepy machine or piece of art.

If the video’s enticing to you enough to want to check them out live, you can catch Sleep Token at one of their few upcoming UK dates.