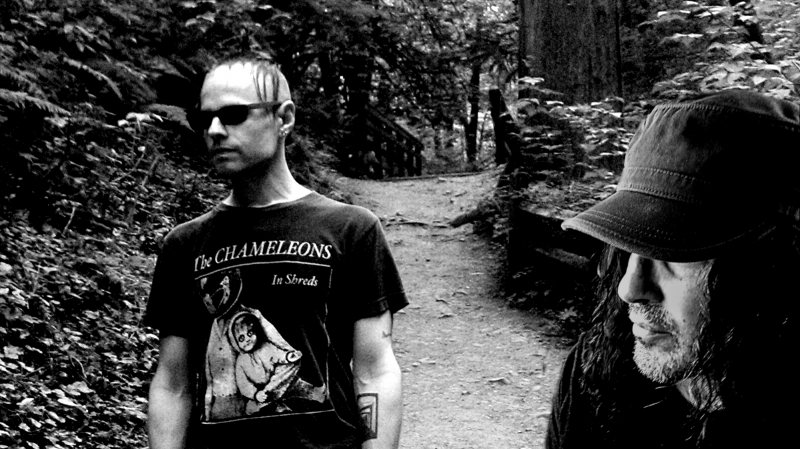 Portland post-punk act Princess Ugly have unveiled their video for “Start Below”, a brand new song that follows their two previous singles released in 2021: the vampire-themed Hunger, and their cover of Tones On Tail’s Go!

On their latest single “Start Below”, they are joined by Cat Hoffmann on backing vocals, a multidisciplined artist who also shot the accompanying video for the song.

Start below is a dusky doom-laden track that weaves a heavy gothic rock sound and shoegaze elements with a seductive vocal cadence altogether reminiscent of Daniel Ash circa 1992’s A Foolish Thing Desire and Slowdive via their 1993 opus Souvlaki.

“Chris will often send me a song idea with a placeholder title that changes once I write the lyrics. In most cases, his title does not influence my lyrics, but when I received the piece titled ‘Start Below’ I felt those two words in-hand with the music evoked a feeling that I used not only as a jumping-off point, but also made for a perfect lyric and the perfect song title. The lyrics are always up for interpretation by the listener and I always appreciate hearing what the songs mean to different people.”

“Start Below is one of Princess Ugly’s more hypnotic and surrealistic pieces. The music, especially in the chorus, to me, evokes my lost and desperately confused feeling toward the actions of many humans towards others.
The guitars are altogether restrained for me, allowing for the synths to take precedence. The noisy pedal tone that occurs during the chorus, as simple as it is, is a proud moment of mine as a songwriter. I used my 1982 Ibanez Artist and a Marshall half-stack on this song. The Ibanez is very much like a Les Paul and is perfectly and consistently reliable.”

Watch the video for “Start Below”, below:

Start Below was recorded and mixed by Princess Ugly in Portland, Oregon, and mastered by Kevin Nettlingham in Vancouver, Washington. 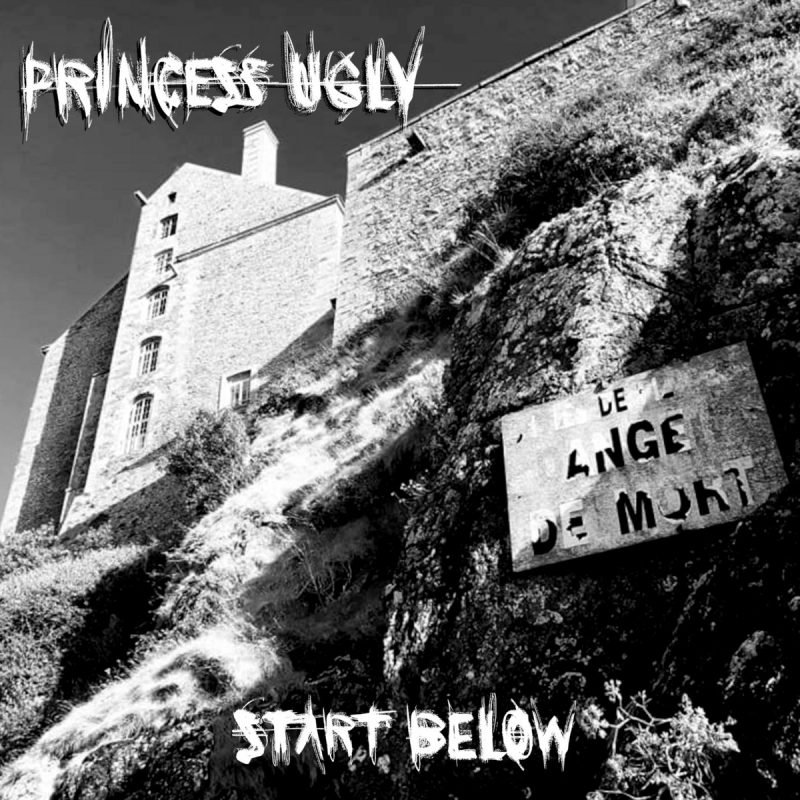