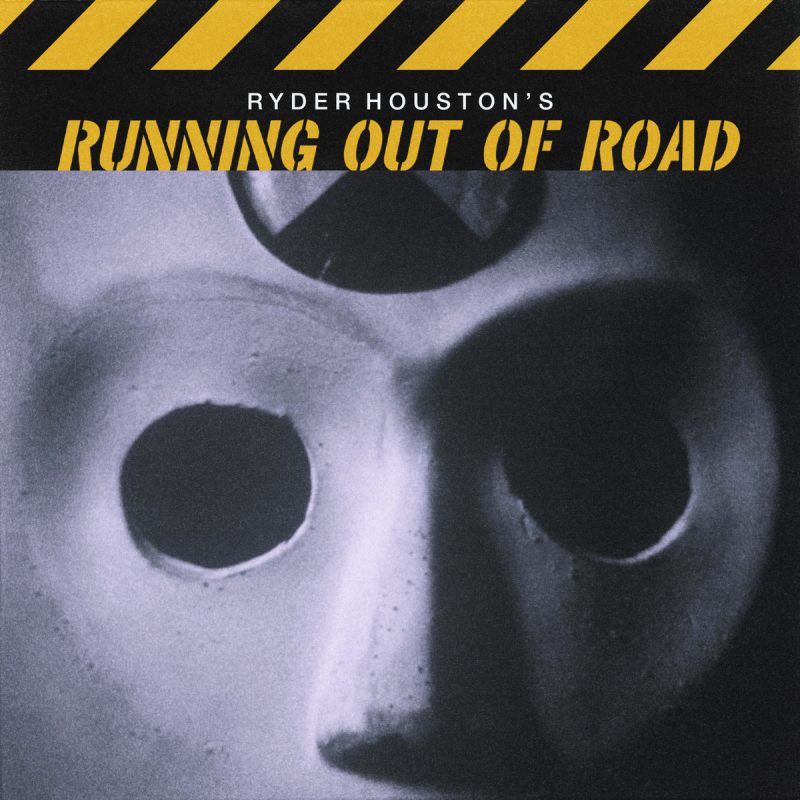 And for a long time, you wouldn’t feel anything
And then you’d burst into fire…

Philadelphia-based filmmaker and musician Ryder Houston paints a cinematic portrait of a unique time period in the history of music:

“The year is 1992. America has already begun its transition out from the hair metal of the ‘80s and is falling deeper under the spell of grunge and electronica. Within this liminal couple of years, it seems as if downtempo music and vinyl sampled hip-hop beats have managed to infiltrate every hot artist’s discography…It is within this slipstream that “Running Out Of Road” exists.”

It certainly does. This song channels that sweet spot of edgier electronic music with more serious undertones: Portishead, Sneaker Pimps, and Garbage come to mind listening to the track, with a Tom Waits-esque growl dragging us into a shadowy den of iniquity with forbidden stag films and unbridled passion. Using the classic car-as-sex metaphor, Houston’s sinister delivery makes us wonder where the journey will take us. Wherever it is, it’s gonna be memorable.

Watch the video for “Running Out of Road” below:

Ryder Houston was born in a small Dallas suburb. At age 19, he released his first feature film, Rapture in Blue. Included on the original soundtrack composed by himself was the film’s haunting theme, Wine (A Sea Of Future), performed by artist Ariana Kelly, who he would continue to collaborate with on his Neither Wrath Nor Punishment. The synth-rock LP is inspired by alternative artists like Ultra-era Depeche Mode, Garbage, and Nine Inch Nails, while the more electronic tracks owe their lush sound to downtempo artists like Massive Attack and Sneaker Pimps.

You can order the track here.

The post Philadelphia Dark Pop Artist Ryder Houston Travels Back to 1992 in the Video for “Running out of Road” appeared first on Post-Punk.com.