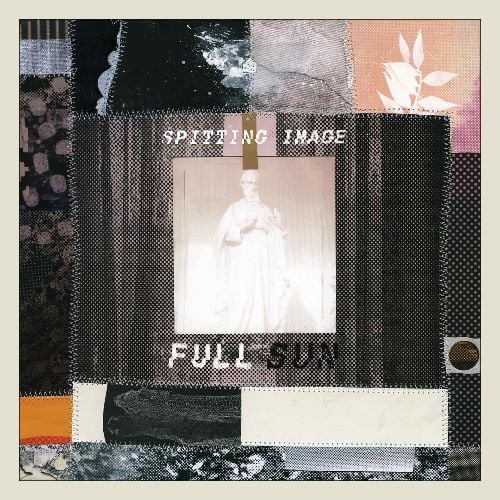 The video is as primal, vicious, and unrelenting as the song, referencing the visuals from Nine Inch Nails’ “Closer” in a few fleeting moments. We witness the manic, hungry protagonist descends into a feverish madness. It leaves us wondering, just what WAS in that deviled ham?

Full Sun, Spitting Image’s first LP, was recorded by Tim Green (Nation of Ulysses & The Fucking Champs) at Louder Studio in Grass Valley, CA. In addition to the digital release in February, a vinyl/cassette release is slated for April. The album marks a new era for Spitting Image as the LP ends a period of evolution for its members, as they navigate a post-pandemic world. During their physical separation the band kept the dream alive. Pratt summarizes the band’s new chapter as  “Same name, Same People, New Music.”