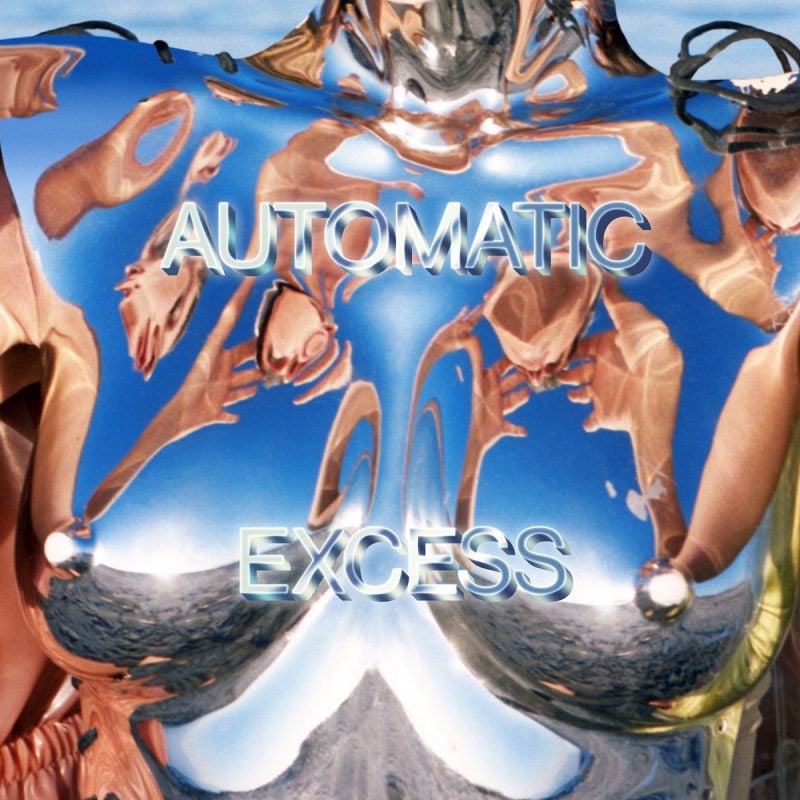 Los Angeles post-punk outfit Automatic are living out a nightmare in their unsettling new video for “Turn Away,” the latest from the trio’s 2022 album Excess (now available via Stones Throw).

In the clip, directed by Ambar Navarro, the band (Izzy Glaudini, Lola Dompé, and Halle Saxon) boards a private jet when suddenly everything goes horribly awry. They awaken amongst the wrecked fuselage in the middle of the desert, left to fend for themselves. From there, the band aimlessly wanders into a roach motel and later, their destination gig under a colored glass dome..as if nothing happened. But perhaps those interspersed flashbacks of the actual crash say otherwise. Did they really survive the impact, or are they souls caught in limbo?

The visuals encompass a much broader metaphor: climate change. It’s a wry commentary on the death grip oligarchy has on us all, as their heavy carbon footprints stamp out the rest of the planet, such as the infamous seventeen-minute celebrity flights taken in a $72 million private plane.  The gallows humour is subtle yet effective with Navarro’s stark visuals – never disrespectful, but still, a witty black comedy about a very serious subject.

“We become the capitalist death cult in this satirical animation of what could happen if we as a society continue on this path of excess,” the band says.

Throughout 2022, Automatic toured North America and Europe, sharing the stage with IDLES, Parquet Courts, and Tame Impala. This week they zip down to the Southern Hemisphere to Australia and New Zealand, followed by a hometown L.A. show in support of abortion funds.

The post Los Angeles Post-Punk Trio Automatic Crash the Party in Their Video for “Turn Away” appeared first on Post-Punk.com.