Sacramento post-punk outfit Creux Lies announce the release of a new video for the wistful “I Wish I Was You”.

“The song details the positions of privilege and speed of which the compassion gap grows in this embellishment culture,” says the band.

The video clip for “I Wish I Was You” is a retro-flavored deep dive into their performance energy treated with VHS filters and interspersed with tour footage, catwalk fashion, and dancing partygoers. “The trip is glitz, glamour, and an all in all buffet of joy and the Creux,” says the band.

It’s a fairly lighthearted illustration, giving a sense of the band’s camaraderie and playfulness, while making serious nods to the era that spawned their sound. Frontman Ean Elliot Clevenger’s voice sounds like a mix of the gravitas of Depeche Mode’s Dave Gahan meeting the dreamier psych-pop of The Cure, with a rallying chorus. There is melancholy in the lyrics and a tinge of envy, but the delivery feels more like a tribute; one of awe…a dangerous avenue indeed.

“I Wish I Was You” is featured in Creux Lies’ recent album Goodbye Divine, which will receive a digital deluxe version and a vinyl re-release in stores on the 29th of July.

Creux Lies is hitting the East Coast this October. Order tickets here. (A few of the locations will open ticketing on Tuesday, so check back!) 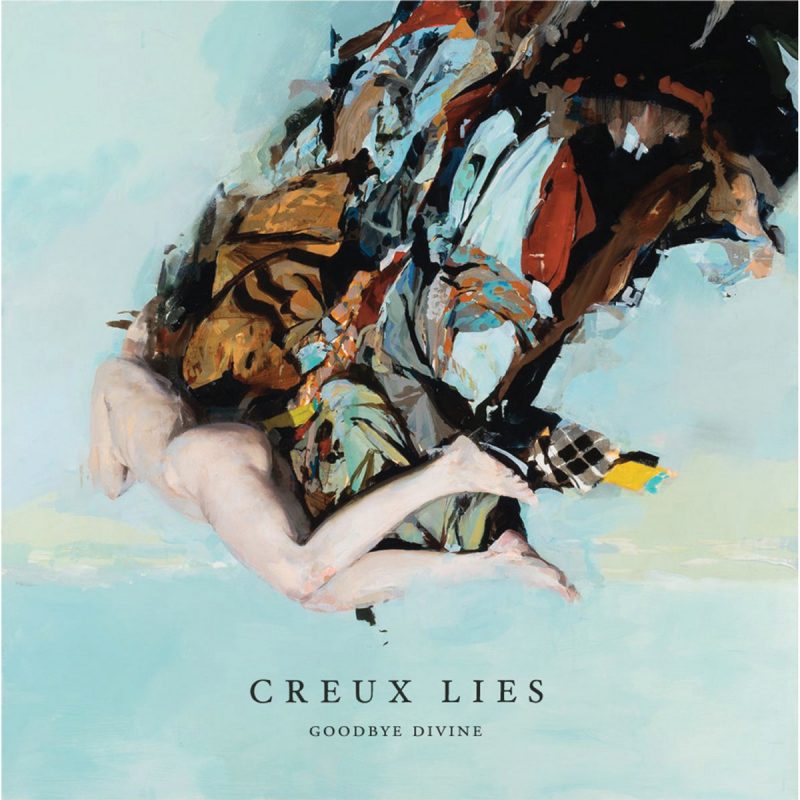 The post Sacramento Post-Punk Outfit Creux Lies Debut Video for “I Wish I Was You” appeared first on Post-Punk.com.