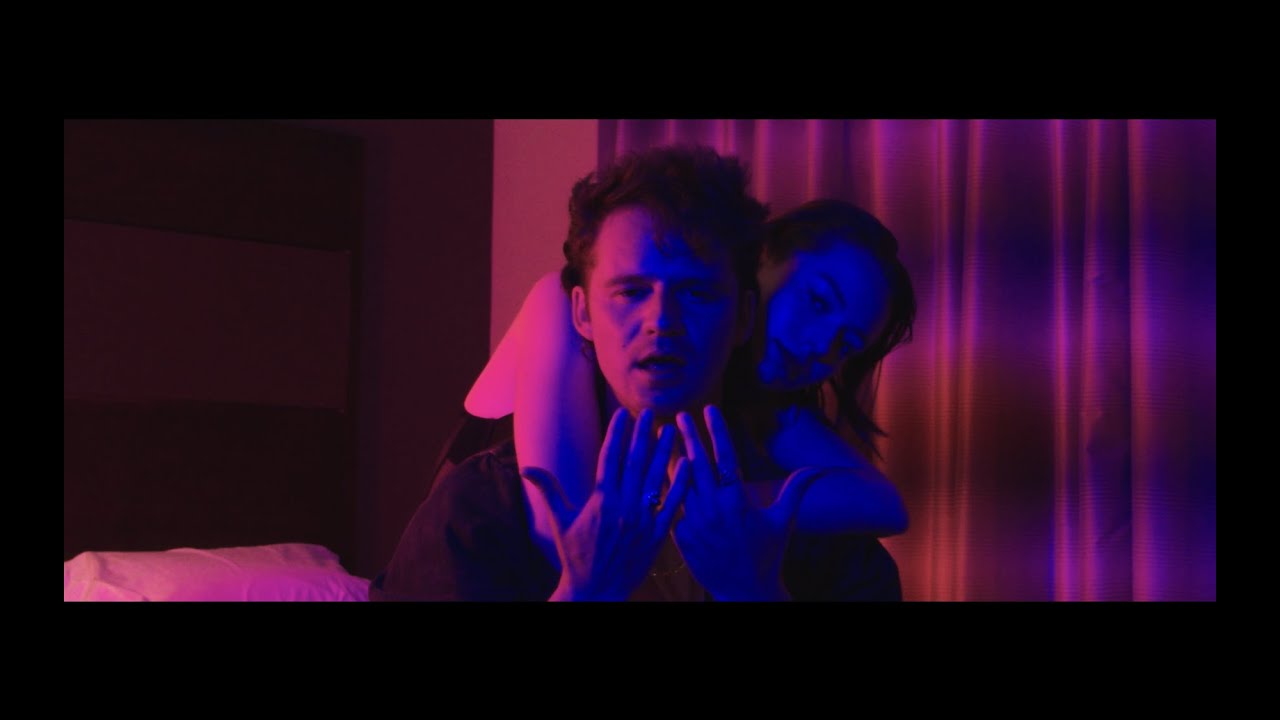 Following a successful tour with Korine, Brooklyn’s own Johnny Dynamite and the Bloodsuckers have teased the release of their next LP with the blood-soaked video for “The Last Ones”

Feeling like a lovelorn anthem from an 80s film soundtrack, the song is Johnny Dynamite’s best single yet. Setting its bedroom pop tone perfectly, “The Last Ones” shimmers with a sound reminiscent of Drab Majesty circa The Demonstration, with a lush and dreamy production, brimming with crystalline guitars that shiver and soar over a majestic drum beat and heartfelt vocals.

The song is accompanied by a captivating purple-hued video, directed by Jaxon Duron, that literally depicts the blood that flows from a knife taken to a wounded heart.

Watch the video for “The Last Ones” below:

Johnny Dynamite and the Bloodsuckers are set to release a new album in 2023. In the meantime, Sleeveless is out on now via Born Losers Records.

The post Johnny Dynamite and the Bloodsuckers Debut Video for Blood-Soaked New Wave Anthem “The Last Ones” appeared first on Post-Punk.com.