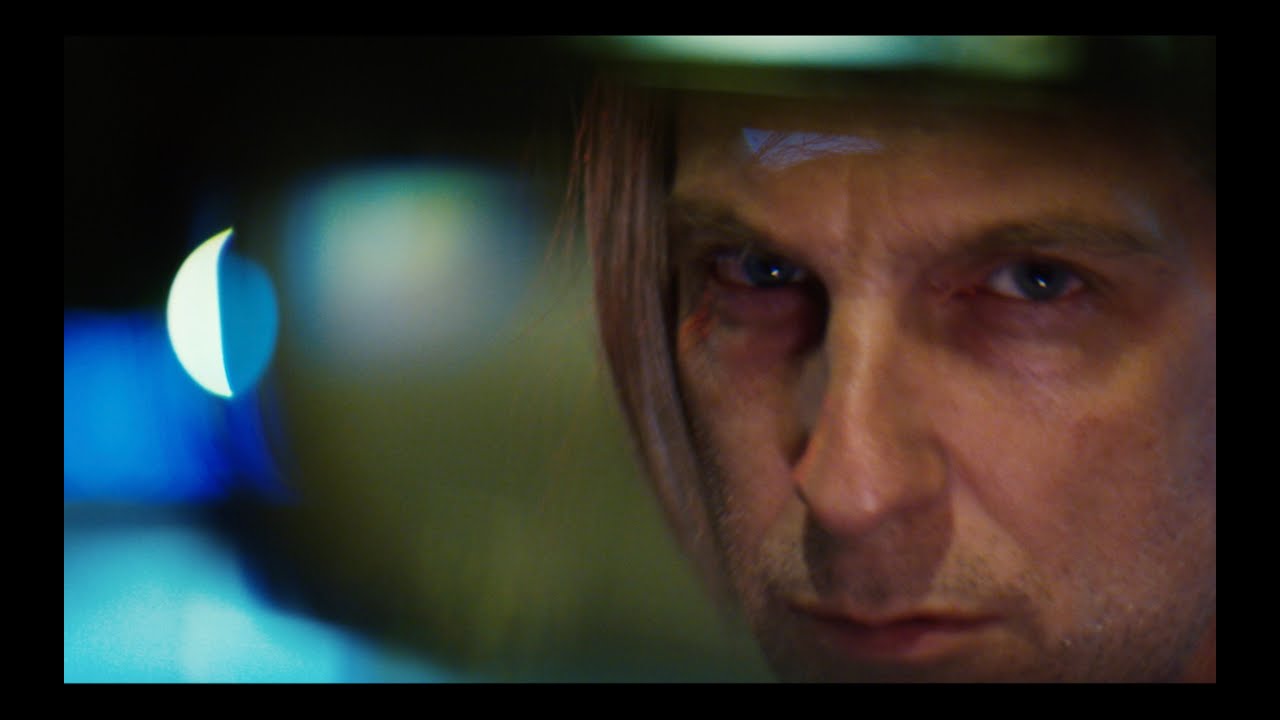 With their searing new single “Satellite”, gothic post-punk outfit The Sweet Kill divines the angst of the post-millennial age into a darkwave masterpiece full of romantic sorrow. Cold synths, atmospheric guitar, and melodic bass surround the passionate vocals of Pete Mills, creating an anthemic powerhouse channeling The Mission, Ultravox, Lords of the New Church, and Clan of Xymox. The band hopes to reach and inspire those lost in the shadows of life.

The song is “destined to uplift those afflicted with a diminished lifestyle,” says the Los Angeles band. “Satellite dives deep into the soul of man. The stars, space, and light expose the pattern that leads to where truth resides.”

Jamie Mitchell’s accompanying video illustrates the passion of the band with an enigmatic, nightmarish vision. The cinematic clip is beautifully filmed and captures the energy of The Sweet Kill with a sense of mystery and intrigue.

Watch the video for “Satellite” below:

Perpetually recording and producing at his own The Audio Studio, Mills wrote The Sweet Kill‘s sonic cinematic debut DARKNESS. This album is out now on Young & Cold Records (Germany) as well as Shadow Zone Records (USA).

To stream the album and pre-order the vinyl and CD, go here: 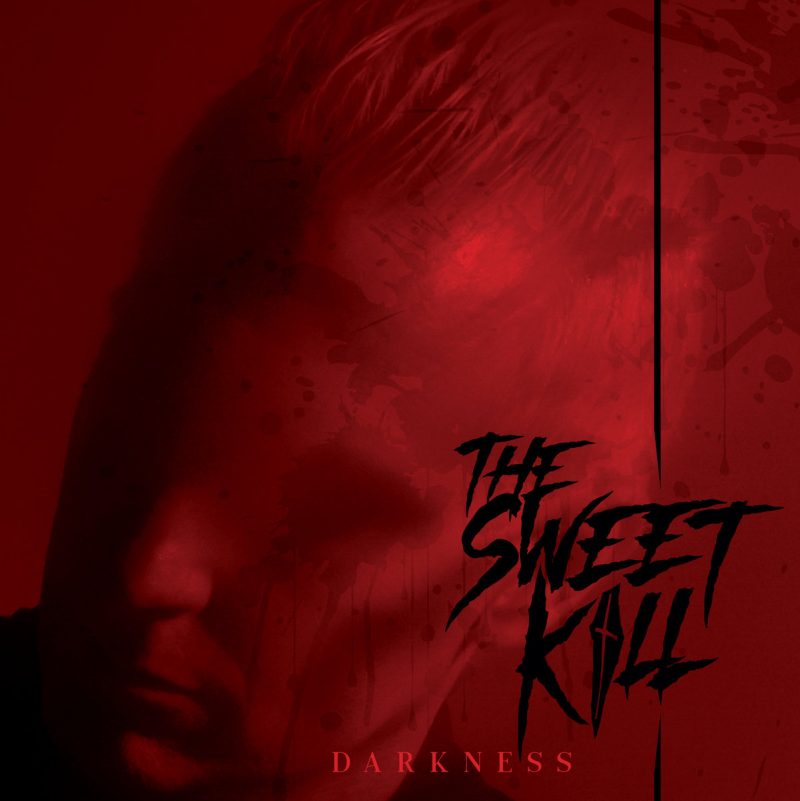 The post Gothic Post-Punk Outfit The Sweet Kill Launches into Orbit with Their Video for “Satellite” appeared first on Post-Punk.com.