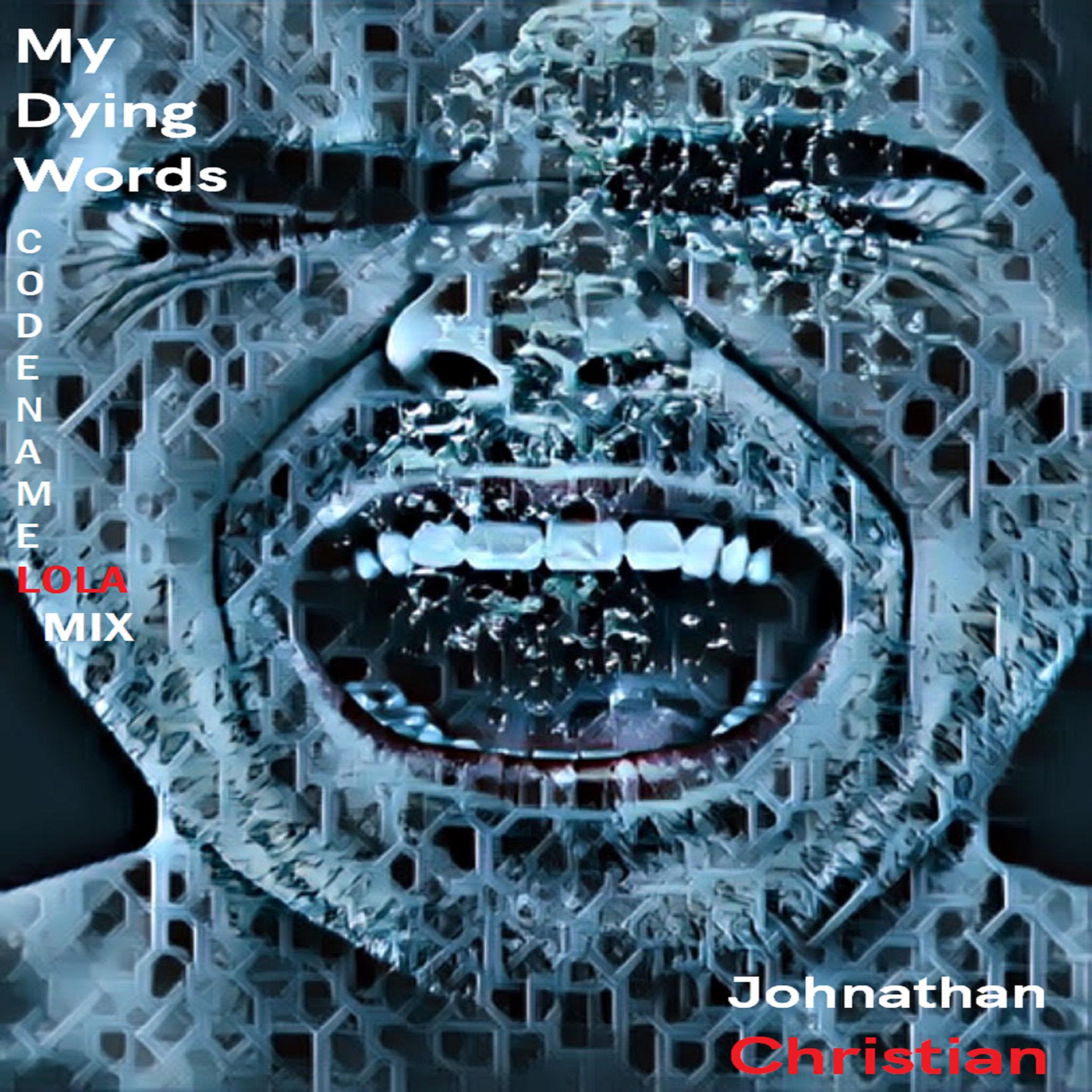 Following the release of their latest EP “together we’re alone” Johnathan|Christian along with producer Codename: Lola unleashes an angst filled remix of their epic track “My Dying Words” with a buildup of fury that unleashes a new dimension to their sound.
“My Dying Words (Codename: Lola Mix) will be available on all streaming sites globally NOW!