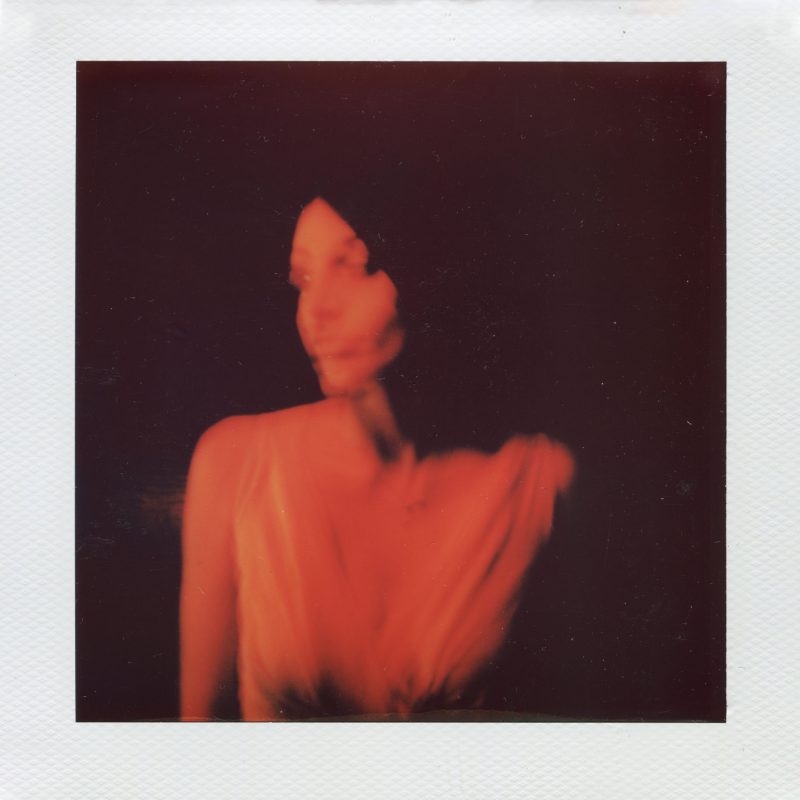 Italian songwriter Kæry Ann has unveiled the video for her spellbinding new single “Blue Eyes”, a song from her upcoming debut album out next year via Anomic Records.

Hypnotic delay and distortions create a psychedelic atmosphere, from soft arpeggios to a melancholic solo, to gloomy bass. This melange of sounds is led by the captivating voice of Erika Azzini, who under the guise of Kæry Ann, intensifies the contrast by alternating her lower vocal range with higher notes and ethereal backing vocals.

“The lyrics are literally pieces of dreams that I often recall and note down in the morning, or words that simply come to my mind during the day,” Erika explains. “Sometimes they don’t appear to have anything in common, but amidst the chaos, I often realize that there is actually order in them, and that they perfectly fit together. The first verse describes the metaphorical image of a missed beloved one (“silent waves of diamonds in the air”), while the second verse is inspired by Baudelaire’s poem Cloudy Sky.”

The track, as well as the whole album, was recorded and mixed by Andrea Volpato at Fox Studio Venice, who also performed the drums. The master was done by Giovanni Versari.

The spectacular and mysterious self-produced video was filmed by Davide Saleri and edited by Francesca Papi.

It is rife with symbolism: the number three; the sacred geometry of the triangle, and the four elements are the main concepts. The dress colours also represent various life experiences: white for birth and purity, red for blood and vitality, and black for Chaos/absence of the whole/Death.

“Death, despite being considered as an end, is a necessary condition for transformation and rebirth,” Erika, and her band clarifies. “We see the fire of a white candle burning a dry red rose, and a white veil hiding the face intertwines with the verses “somewhere you can rest your bones, somewhere nobody knows you.”

Watch the video for “Blue Eyes” below: