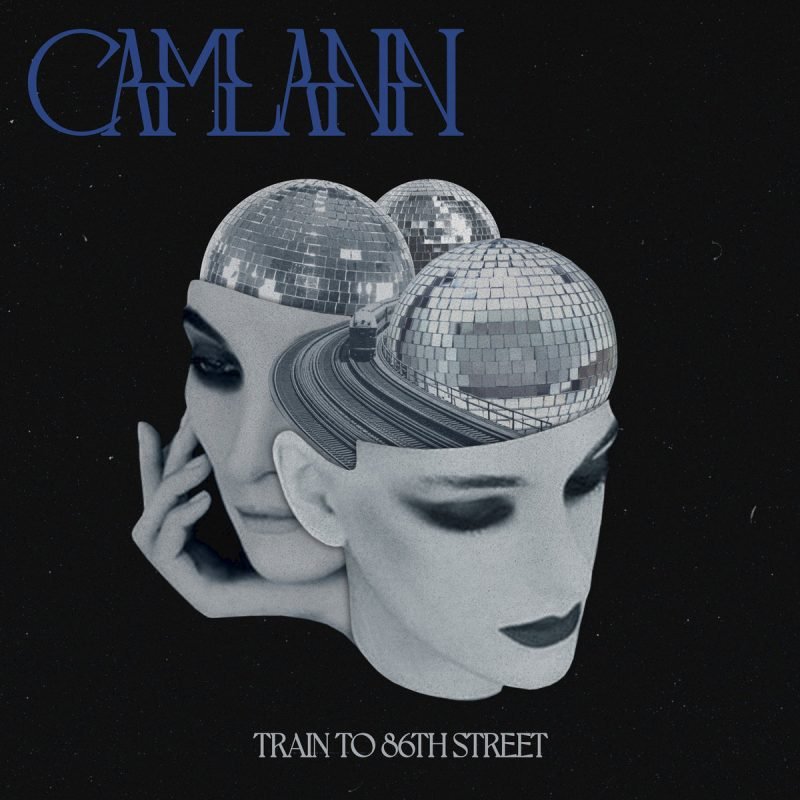 Indonesian duo Camlann initially made a name for themselves by creating trad-goth music in the vein of Xmal Deutschland, Clan of Xymox, and Siouxsie and the Banshees. However, after the departure of bassist Bayu Triyudanto, Ony Godfrey and Fauzan Pratama decided to reinvent the band’s identity and reincarnate as harbingers of dark disco, weaving 70s disco, funk, and synthpop, whilst re-imagining these groove-laden sounds with modern darkwave elements. Drawing from an eclectic palette of influences, Camlann have cherry-picked elements from the disco sound of Bee Gees and Grace Jones, the funk essence of Prince, and the dark and oblique alternative electronic sound of Saâda Bonaire, Kraftwerk, and Depeche Mode.

Their latest video is for the track, “Batavia Paranoia”, an examination of anti-imperialism and colonialism off their third album, Train to 86th Street.

“The song tells you a story of a Dutch East Indies governor who used to live lavishly in Batavia, before the Japanese Empire invaded and took control of Batavia in 1942, forcing the Dutch to leave Indonesia after invading our motherland for more than three centuries,” says Ony Godfrey. “When the Japanese Empire invaded our land, they treated the Dutch citizens with no mercy and sent them to a concentration camp. So to survive their brutality, most privileged Dutch East Indies citizens moved back to the Netherlands or fled to several other western countries. Since this album is set in NYC, we decided to make him move to New York City. There, He lived out of terror. Time passed by, and during the late 70s, the former Dutch East Indies governor decided to visit Jakarta, which was formerly known as Batavia. Everything has changed and somehow his visit caused him terrible paranoia. I think we deserved to make a mockery out of these western invaders who caused massive pain and trauma for three hundred years.”

On the song’s sound, Fauzan adds

“This song is definitely far away darker and gloomier than most of the songs in this album. While composing the song, I got inspired by The Velvet Underground and Nico’s “All Tomorrow’s Parties”. The composition and the beat definitely has a haunting feel to it, so I think it would be a great idea to use this song as one of the main influences in “Batavia Paranoia”. This song definitely has that retro post-punk sound to it too, where you can’t hear them on the other songs from the album. Ony writes the lyrics and I compose the songs in this album, so I tried to make arrangement and composition mixed well with the lyrics.”

The band created a powerful video for Batavia Paranoia, with stock footage of Indonesia, to illustrate their message.

Camlann released their first two albums under the German Darkwave label, Cold Transmission Music. Their debut album, The Forgotten Lost Fragments was released on July 20th, 2020. Less than a year after, their sophomore album Circa 1983 was released on May 21st, 2021. As a dark disco duo, they released a song titled Midnight Euphoria on January 14th, 2022, and another song titled Charming Deceiver on March 4th, 2022. Both songs are from their third album titled Train to 86th Street which was released on May 6th, 2022.

Ony and Fauzan plan to continue to write more historically-focused music with their subsequent releases.

Meanwhile, you can order their latest album Train to 86th Street in both digital and physical (CD) through Camlann’s Bandcamp page.