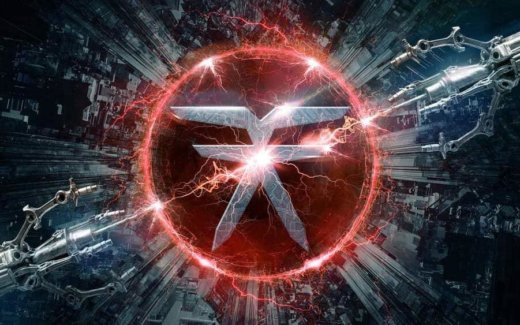 Industrial-metal legends Fear Factory will release Recoded in October, a remix album featuring new takes on songs from their most recent LP, 2021’s Aggressive Continuum. The record is Fear Factory’s first remix album in 25 years, with the last being 1997’s Remanufacture.

The October 28 release marks the 32nd anniversary of Fear Factory’s founding nearly to the day — according to Blabbermouth, Fear Factory officially formed on October 30, 1990.

It’s been a tumultuous last few years for the industrial trailblazers. Aggressive Continuum is apparently the last album with founding singer Burton C. Bell, who departed the band in 2021 after making a lengthy statement that he could not trust the band. Fear Factory has hashed out their internal issues publicly for years now, including the revelation that founding guitarist/sole original member Dino Cazares had acquired the full legal rights to the Fear Factory name. There was also a GoFundMe, a leaked and incorrect album title, and more.

Recoded will also feature Bell’s parts from Aggressive Continuum, though he is not part of Fear Factory. Cazares has repeatedly stated that Fear Factory has a new vocalist but has not revealed who yet.

Check out the tracklist for Recoded below. The first single drops on September 2nd, assuming Cazares doesn’t find himself the target of a new lawsuit.