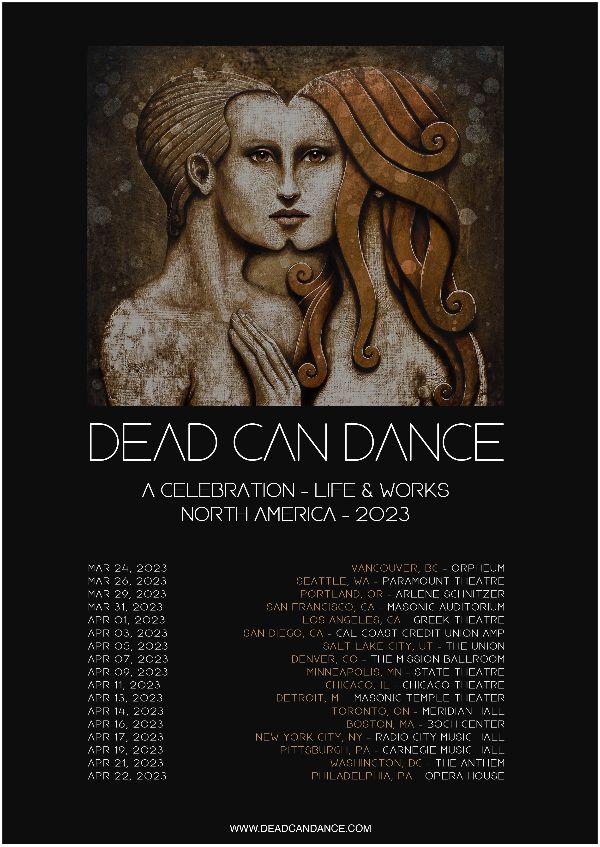 Exciting news for North American Dead Can Dance fans: the band, currently midway through the first leg of their two-part Europa – 2022 tours,  have just announced a series of new tour dates on the other side of the Atlantic.

Brendan Perry, Lisa Gerrard, and a full ensemble of talented musicians are finally set to return to North America for the first time in a decade since their last appearance at the 2013 Coachella Festival. This is welcome news, as their previous plans to tour this side of the pond had been thwarted due to the pandemic.

Spanning March and April 2023, the tour will launch in Vancouver at the Orpheum Theatre and end in Philadelphia, PA, making stops in seventeen cities across Canada and the USA. They will also make appearances at the Greek Theatre in Los Angeles and Radio City Music Hall in New York City. Fans can catch them in Portland, Seattle, San Francisco, Detroit, Salt Lake City, Denver, Chicago, and more.

The band will be playing highlights from their three-decade career, including much-loved classics from The Serpent’s Egg, Aion and Into The Labyrinth albums (4AD) as well as their most recent studio album, Dionysus (PIAS). They have a few surprises in store as well.

Tickets for shows in Canada and the USA are on public sale from 10 am local on Friday, June 10th. 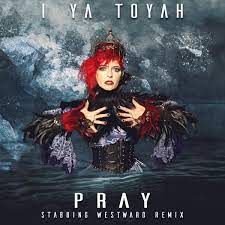 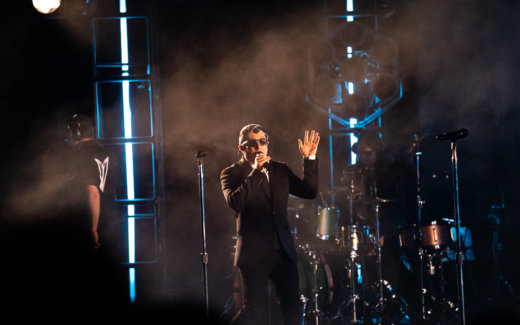 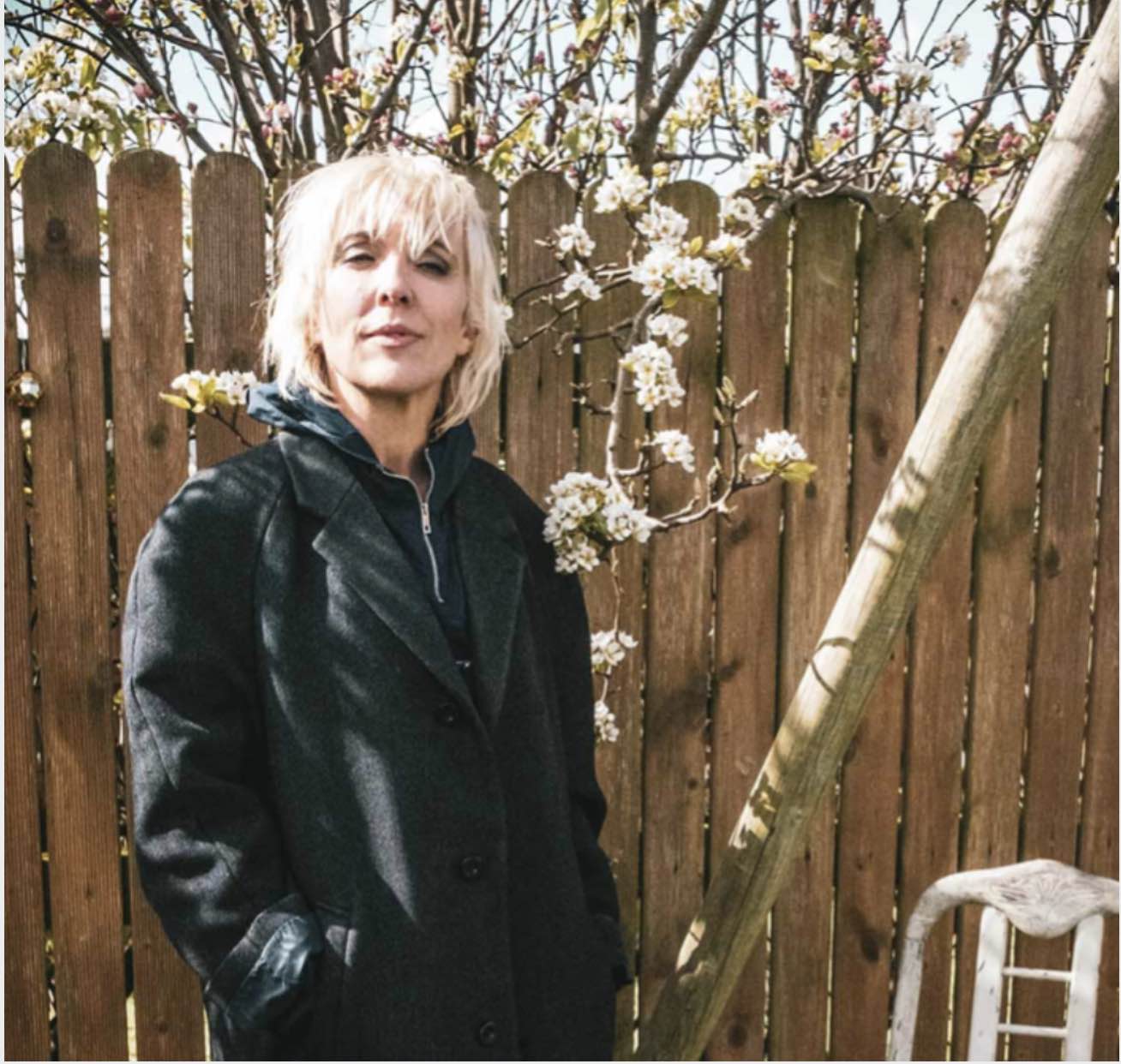 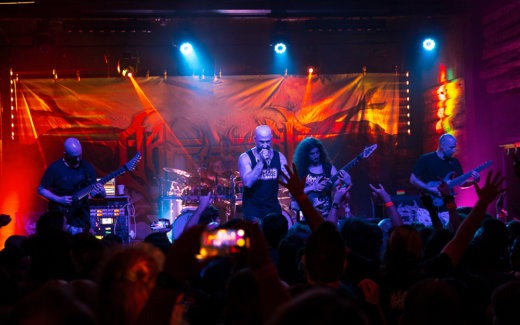