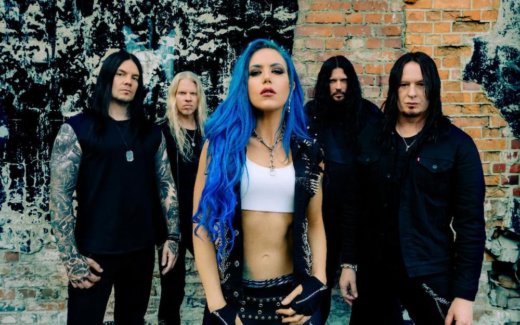 Throughout the pandemic, we all got pretty good at working from home. Or, rather, most of us did. Arch Enemy guitarist Michael Amott recently shared his experiences with recording twelfth album Deceivers, which was recorded in both Sweden and the United States due to travel issues. According to Amott, Jeff Loomis (Arch Enemy’s second guitarist, for those who don’t know) attempted to board a plane to Sweden and was denied entry, though he did not specify a reason why. The whole situation left Amott feeling pretty stressed, as he explained on Full Metal Jackie.

“It certainly proved the point that it is the worst idea ever to have an international lineup with everybody living in different corners of the world. That made a normal way of working almost impossible, but we actually got it done. But it was just a lot more complicated and expensive.”

Like many other bands that recorded during the lockdown-heavy parts of the ongoing COVID-19 pandemic, Amott told Full Metal Jackie that recording Deceivers came with its struggles but that other bands had it much harder.

Deceivers is only the second Arch Enemy album that features Loomis as a member of the band, so it’s understandable that the pandemic threw an even larger-than-expected monkey wrench into the gears. Still, it’s hard to imagine feeling that any band configuration involving the ex-Nevermore guitarist is “the worst idea ever.”

The writing process for Deceivers was confirmed by Amott in 2018, though it’s unclear when Arch Enemy actually recorded the album. The band has kept busy this year; in addition to the new album, Arch Enemy recently completed a lengthy US tour alongside Behemoth and Napalm Death.

Listen to the interview below. Arch Enemy have released multiple singles from the new album, including the poignant “Sunset Over the Empire.” Arch Enemy’s Deceivers drops July 29th via Century Media, and is available for preorder.

‘Black Mirror’ is returning to Netflix for season 6 Entertainment 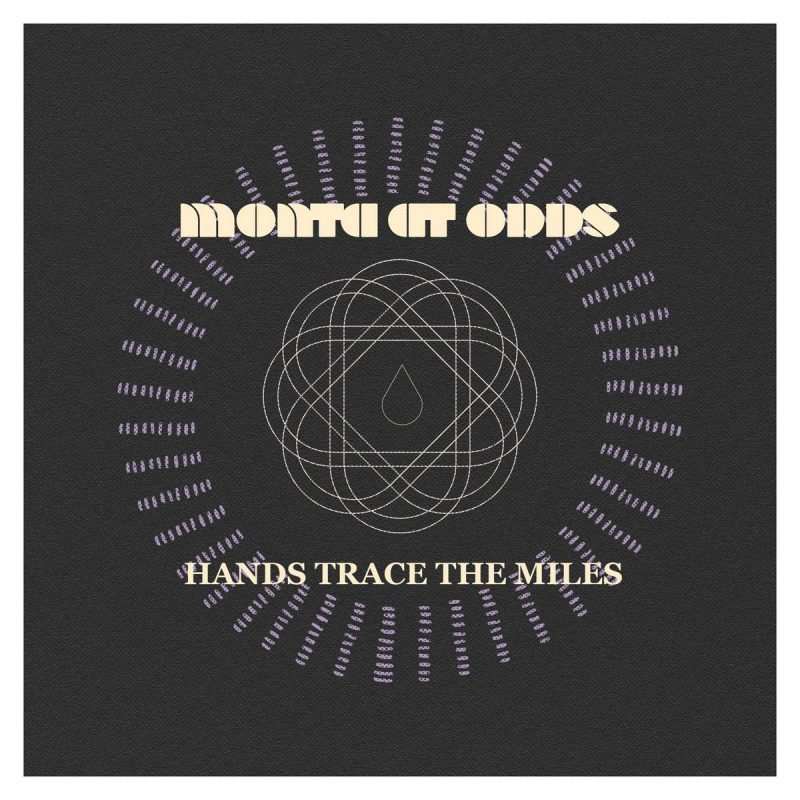 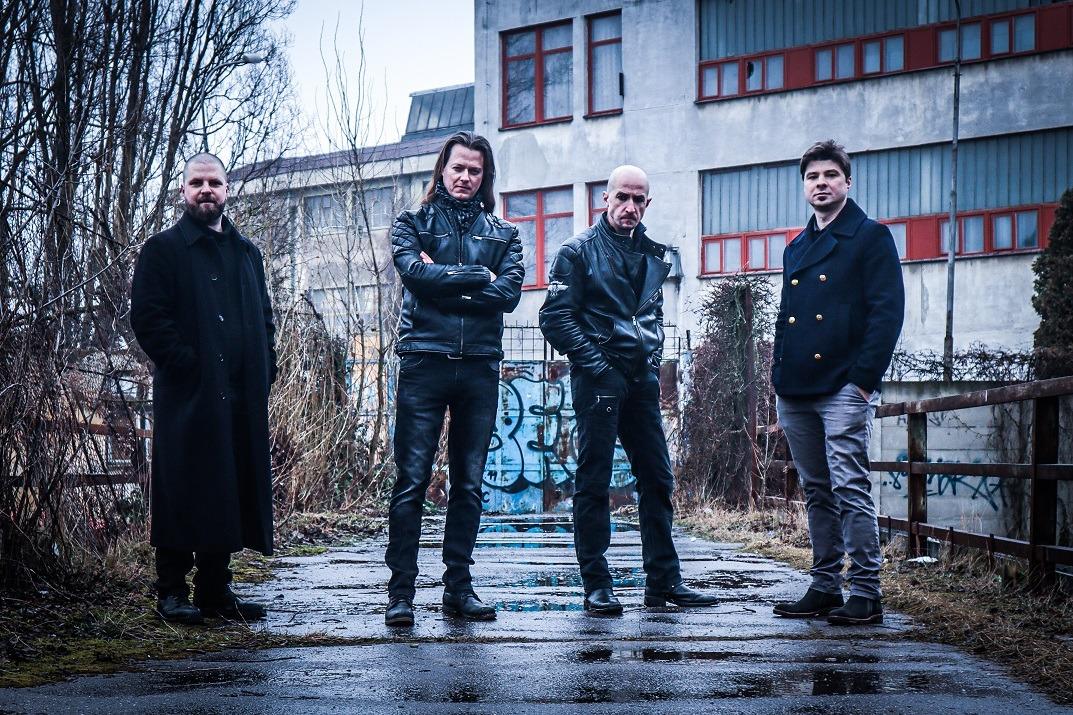 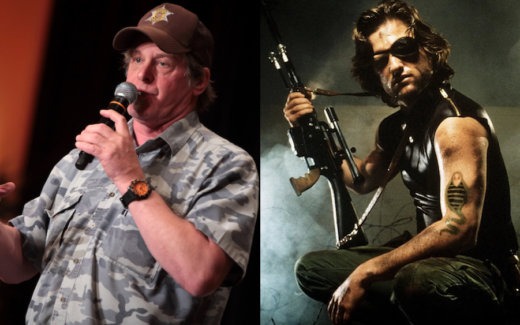 Ted Nugent’s “Proven” Plan to Stop School Shootings: “A Real Commando…Trained in Tactics and Firepower and Criminality…Looking for Trouble” deathmetal 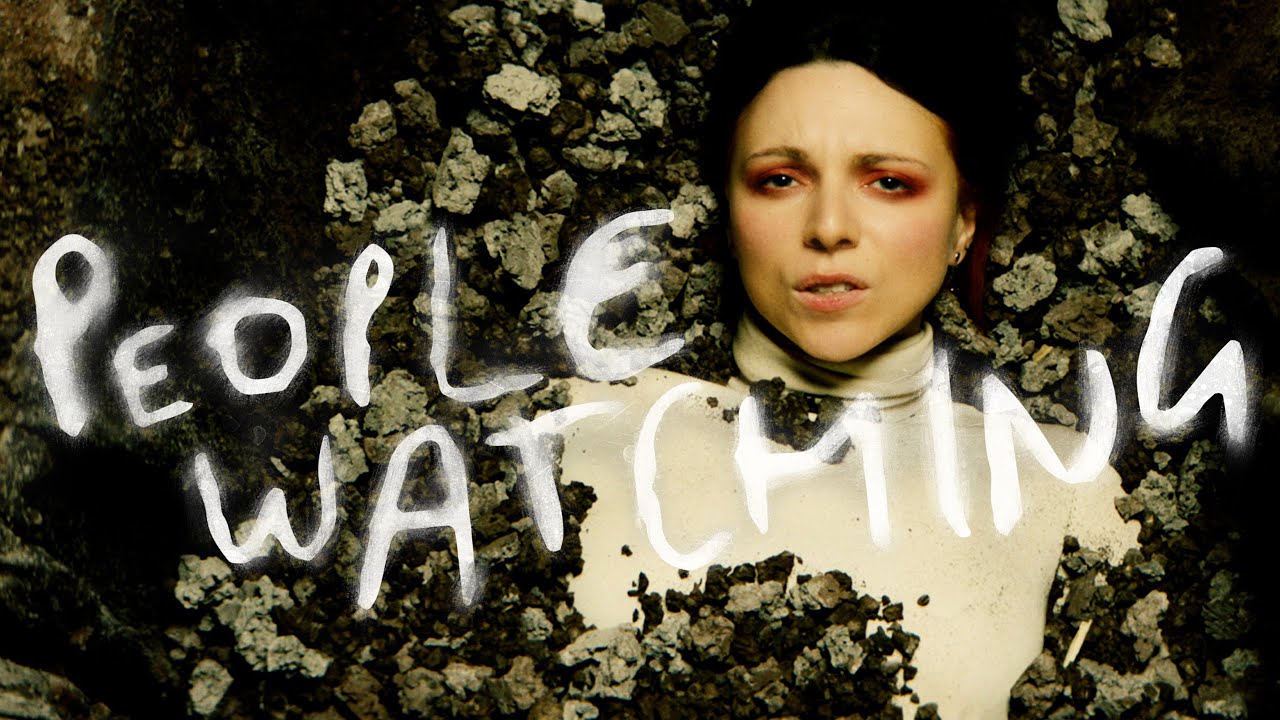