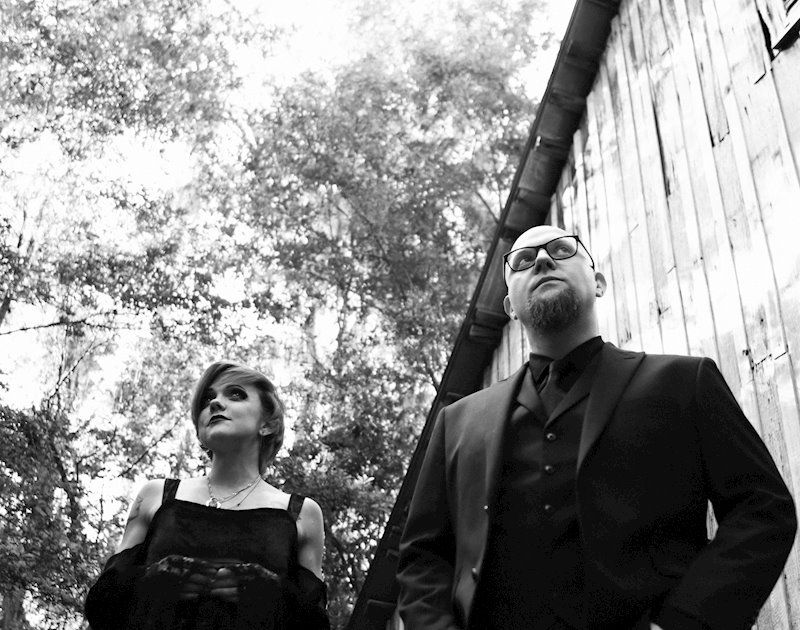 Batavia are a husband and wife duo from Jacksonville, FL. While primarily rooted in Gothic Industrial, the group have utilized the genre as a vehicle to incorporate a span of influence ranging from Dream Pop to Noise Rock. In doing so, they create a unique musical palette of their very own. By invoking the namesake of the wreck and mutiny of The Batavia, they have made a point to utilize their music to tell the darker stories lost to history.

Since the group’s creation in 2020, they have released two EPs, two singles, a full length album, independently produced several music videos, and released a remix album with contributions from some of the best talent of the genre. They have also contributed remixes to numerous artists and have been featured on several compilations and live-streaming events.