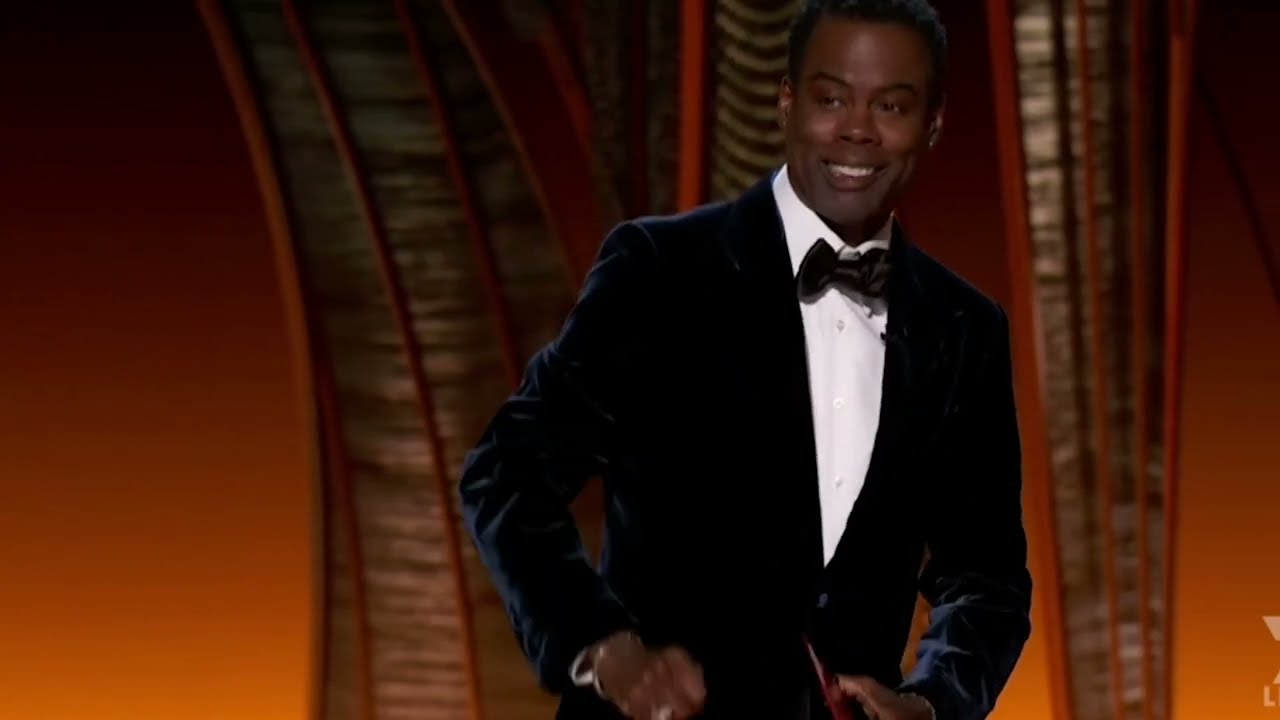 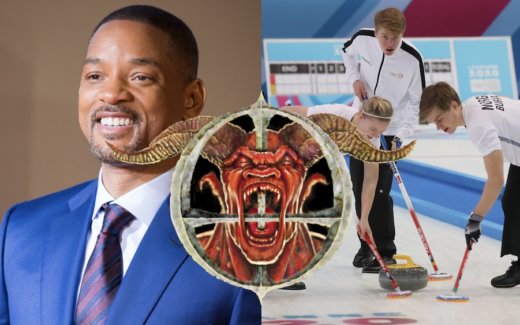 You might know Will Smith as an award-winning actor, rapper, and comedian slapper. But he’s also the husband of actor Jada Pinkett Smith, who in the early 2000s fronted a metal band named Wicked Wisdom. Now, in an excerpt from his memoir unearthed by Metal Hammer, Will described his experience when Wicked Wisdom played Ozzfest — and it’s pretty fucking hilarious.

Here’s how Will recalled the Ozzfest experience:

BWAAAAAHAHAHAHAHA! For the record, he’s talking about curling. Which is the whitest sport imaginable.

“Ozzfest is a purist audience, and what began as skepticism and dismissal, with every show was transformed first into silence, and ultimately into respect…Jada’s appearance at Ozzfest was so successful that Guns N’ Roses asked her to open for them on their upcoming tour.”

Look, we obviously will hate on anyone who hates on metal…unless they’re funny. And at least Will was funny here.

The post Will Smith: “Ozzfest is the Least African American Event Outside of that Broom-and-Big-Ass-Hockey Puck Thing at the Olympics” appeared first on MetalSucks. 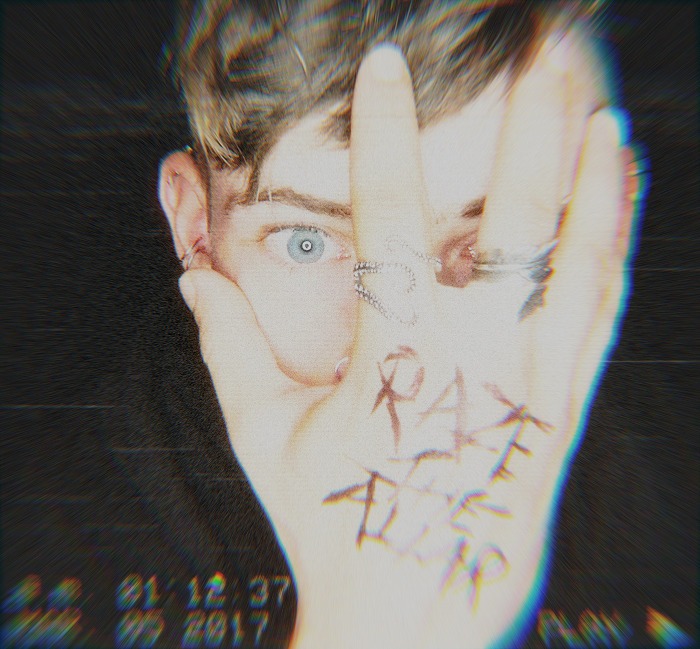 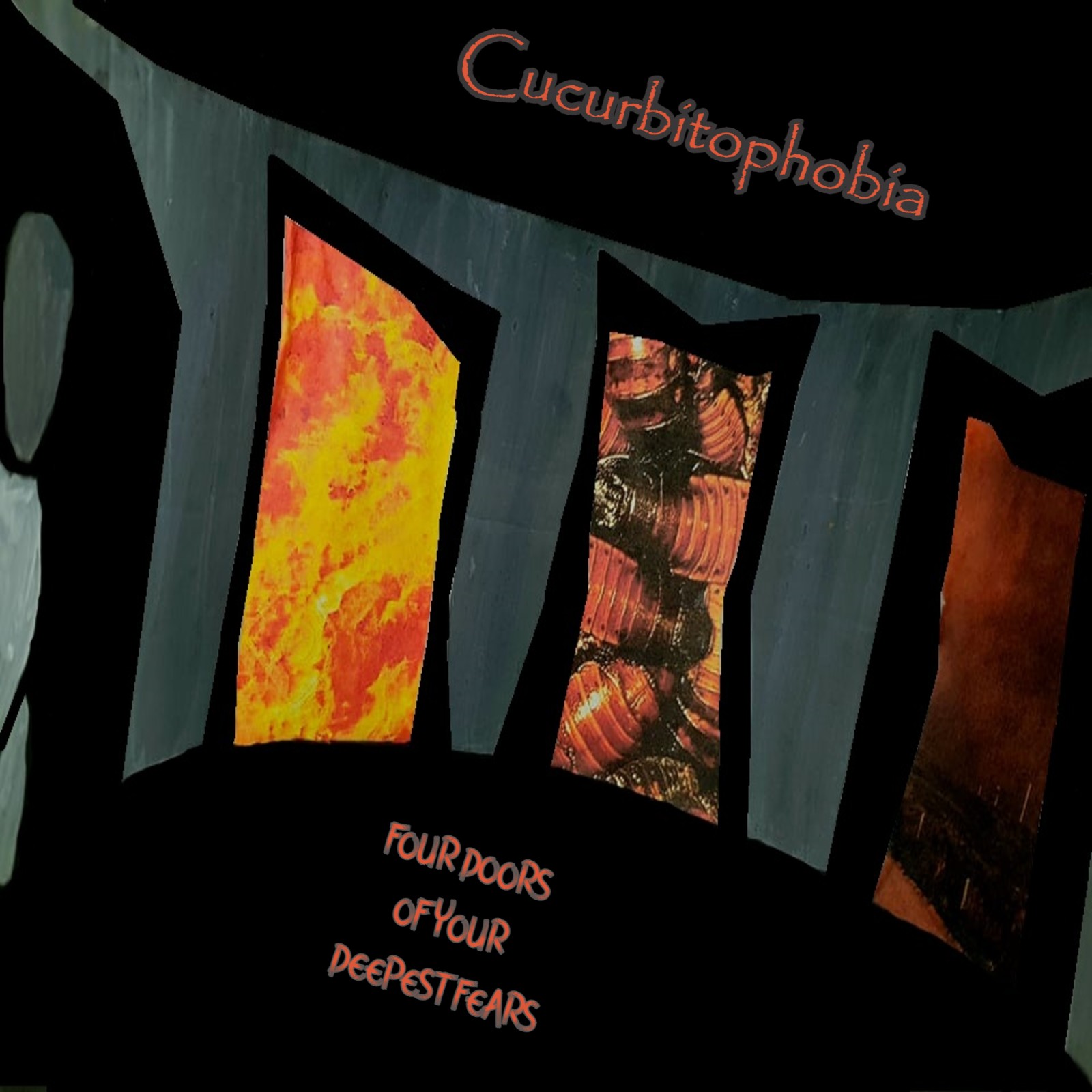 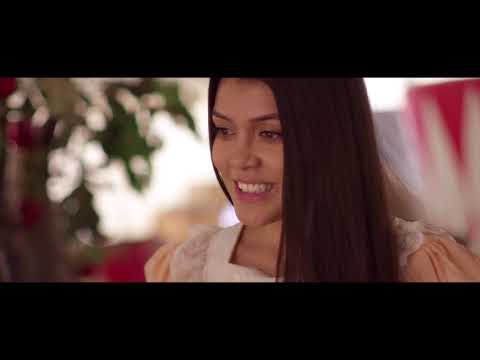 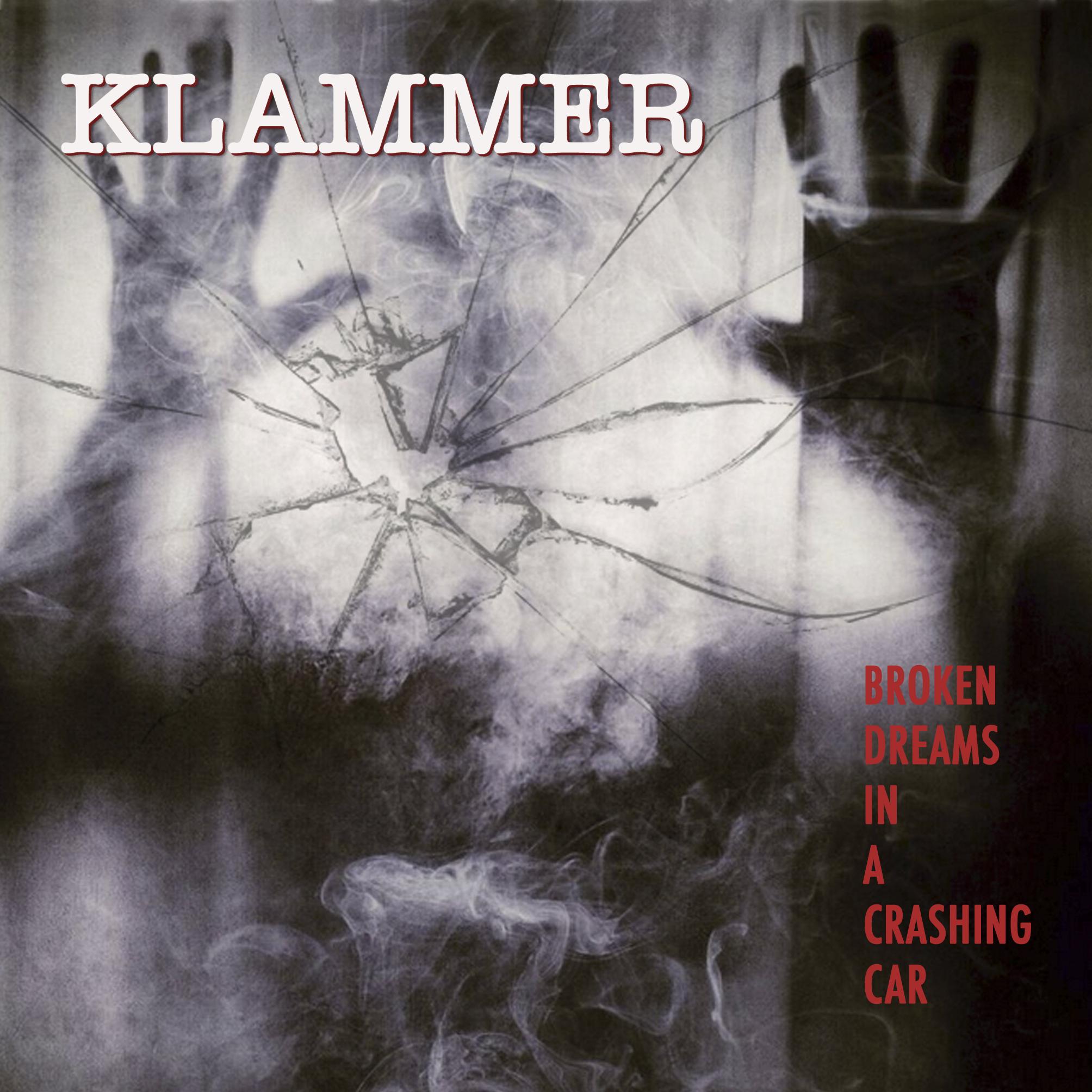 Klammer are Back with their new postpunk single Flatlines Radio Stations 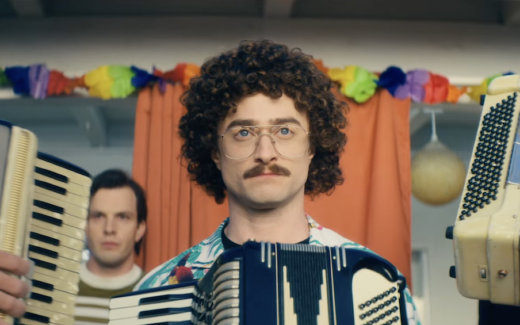 Watch: Here’s Daniel Radcliffe as “Weird” Al In the First Trailer for Weird: The Al Yankovic Story deathmetal
Undeath Post Powerful Tribute to The Black Dahlia Murder’s Trevor Strnad: “You Were the First Person to Ever Ride For Us” deathmetal