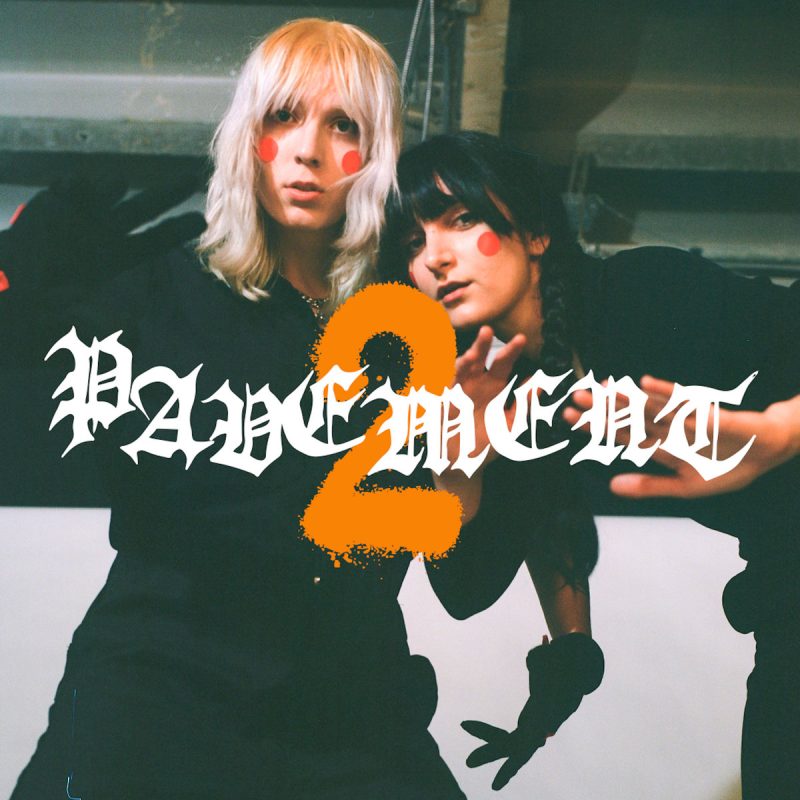 Catherine Moan and Primer ride again! The duo have revved up their engines with an effervescent new car-themed track: “Pavement 2”.

Primer’s rich vocals delightfully play off of Catherine Moan’s mischievous, bubbly energy as the two zip around various Los Angeles locales in the playful accompanying DIY video. The driving bass line grooves throughout as the two vocalists intertwine…and eventually crash into each other. Fellow Philadelphian Trey Frye of Korine mixed, mastered, and co-produced the track.

With its cheeky lyrics, vocal interweaving and nostalgic synth stylings, “Pavement 2″ is pure synth-pop ear candy – the perfect soundtrack for a jaunt down the shore, a leisurely walk in the park, or a long subway ride between boroughs.

“We wrote Pavement 2 in a playful way as all the pieces came together naturally or by accident,” they say. “It really encapsulates how fun songwriting can be.”

“Pavement” 2 is the second collaboration from the duo, following “My Heart,” released in October.

Catherine Moan is the solo electronic pop project of Angel Jefferson, who channels Strawberry Switchblade’s Rose McDowall and Vince Clarke-era Depeche Mode alike with her unique style. Primer is vocalist and electronic producer Alyssa Midcalf, who has shared the stage with the likes of Molly Nilsson. Her sound juxtaposes harsh realities with light-hearted 80s-inspired synthpop.

The post Synthpop Artists Catherine Moan and Primer zip around town in their Video for “Pavement 2” appeared first on Post-Punk.com.