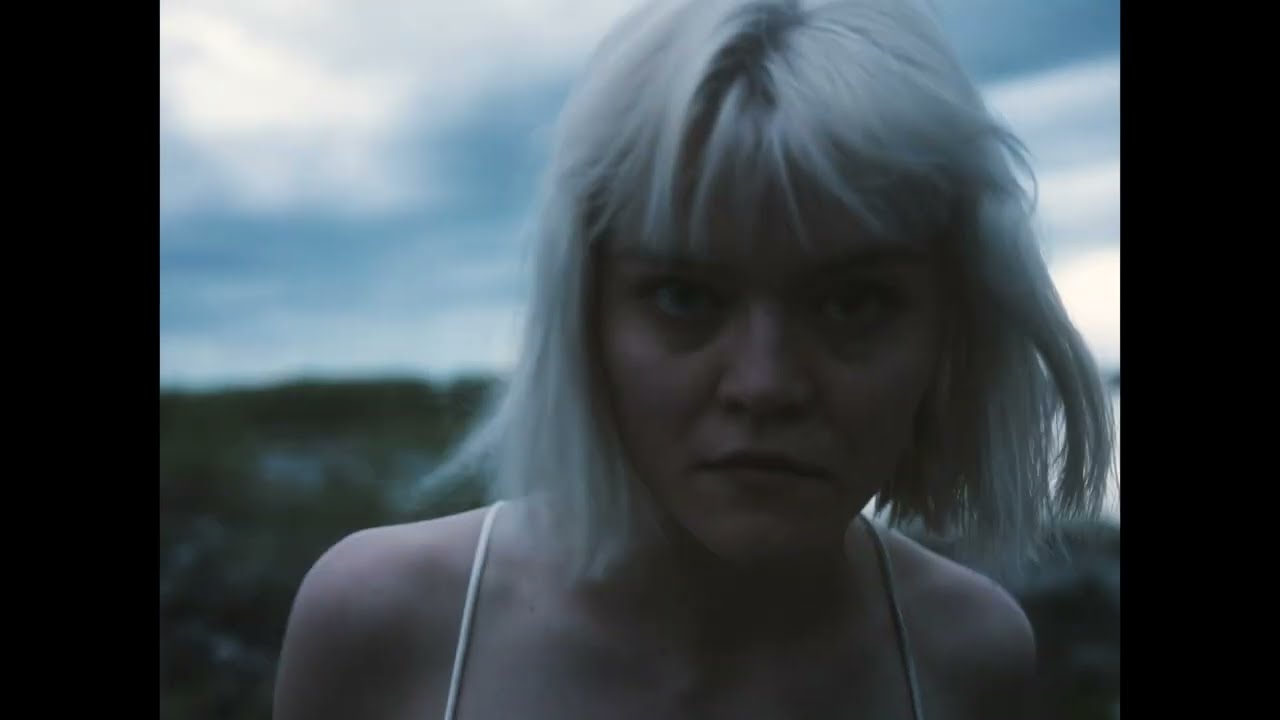 After five long years, cracked with vigour and impatience, 52 Hertz Whale has resurfaced. The Bratislava quintet announce the release of their new single Phil, as well as the presale of their new album Present Sense Impression, due out on the 26th of August as a co-production of the labels Full Moon Forum and Weltschmerzen. Later this autumn, the band will embark on an extensive run of European dates to support the new release. 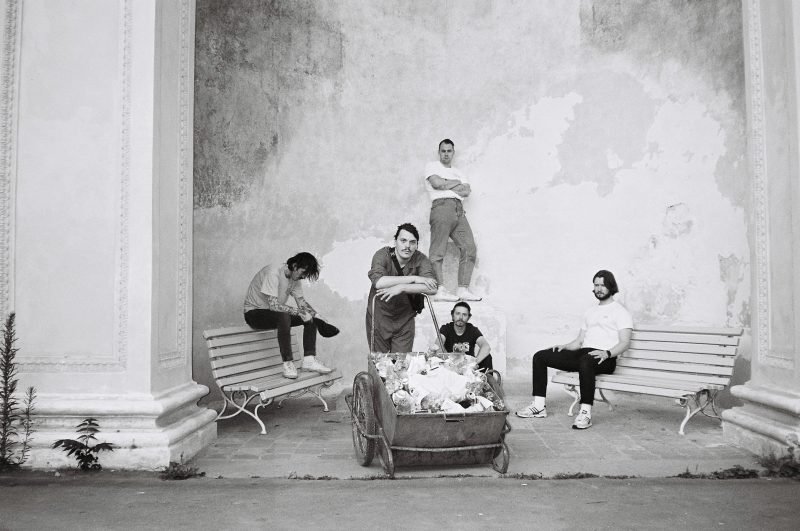 Bass player Fabo explains the creation of the song during the pandemic: ”Phil was created in the solitude of the Czech woods, with the help of Prosecco, cracked versions of Ableton, and in a rehearsal space filled with smoke,” he says. “Through clenched teeth, chaos, drive as well as reluctance, we’ve arrived at the junction of the good and the bad.” The single was recorded in 2021 under the oversight of sound master Jakub Hríbik in the Bratislava studio Pulp.

”Phil is one of the two new tracks that don’t feature a classic chorus, much like our older stuff. We only started to make use of those with the guidance of Lazer Viking, who produced most of the album,” adds drummer Tomáš.

tHE rowdy-noise-backed inner experiences are complemented by intense synth layers and unexpectedly catchy moments. Also released as I Hope This Song Finds You Well Phil, the song appears on a split vinyl with the band Household Dogs (CPWM label). It pays homage to Phil Elverum and his project The Microphones.

The single is also accompanied by a highly energetic video clip with an interpretive dancer, shot at a water plant near Bratislava. The video was directed, filmed and edited by Palo Hedmeg.

Watch the video for “Phi;” below:

Present Sense Impression will be released digitally and on vinyl, in cooperation of labels Full Moon Forum and Weltschmerzen. A limited run of 100 LPs will be available on baby pink vinyl, numbered and signed by the band. 52 Hertz Whale are set to play at Pohoda, Grape, and Beseda festivals this summer. The album was created with public funding by the Slovak Arts Council. The album is published as part of the Full Moon Forum project, which is supported by the Ministry of Culture of the Czech Republic in 2022.

52 Hertz Whale released the eponymous EP of 2015, followed by I’ve met a lot of people in 2017. The band has toured Slovakia, Germany, Belgium, Poland, Austria, Netherlands, Hungary, Britain and Czechia, and has gained a fervent underground following through extensive – and raucous – live performances all over European festivals.

Preorder here and via the Full Moon E-Shop here 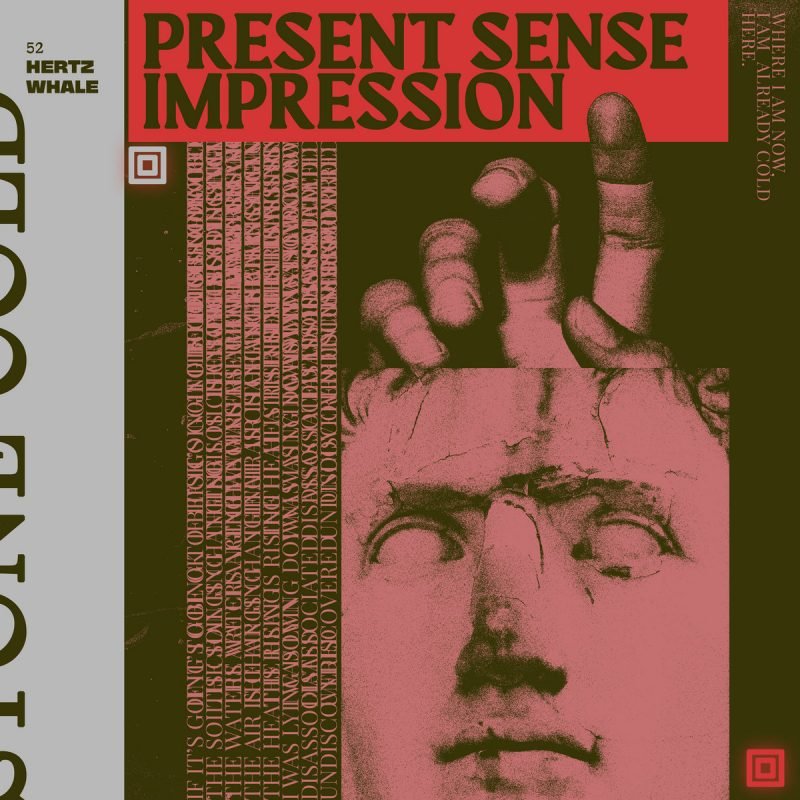